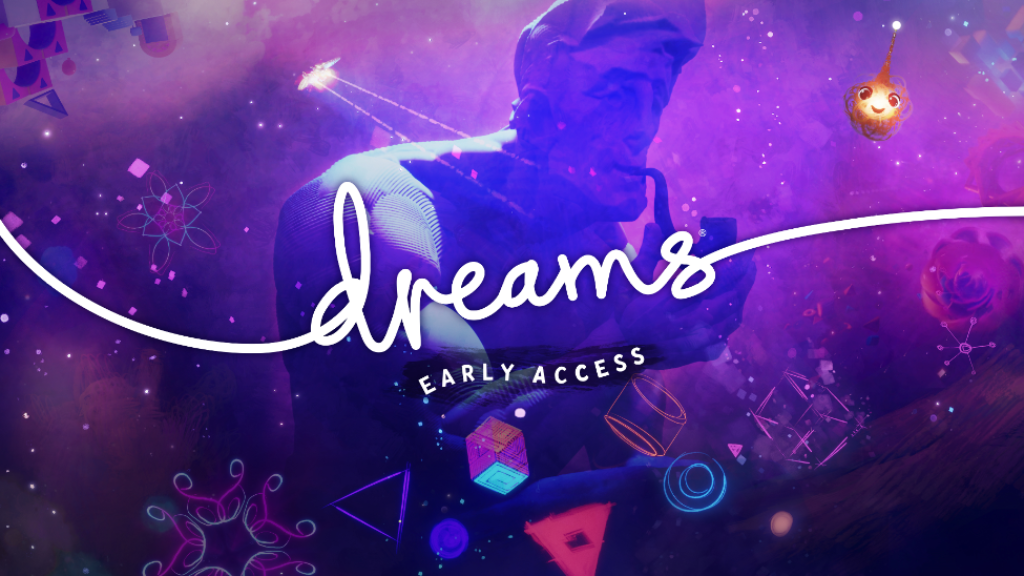 Q: What is Dreams? A: It's every game. It's the omni-game. A tool for making art, music, and whole games.

Dreams is a sandbox video game developed by Media Molecule and published by Sony Interactive Entertainment for the PlayStation 4, scheduled for release in 2019, with the public beta released in 2018. The game puts focuses on 'play, create and share', and allows players to create user-generated content. In April 2019, Media Molecule launched Dreams Creator Early Access.

In Dreams, players control an "imp", which is used to interact with the game's world (like a mouse cursor), create new items and characters, and manipulate objects by grabbing and pulling them. Players move the imp by using the DualShock 4 or PlayStation Move controllers. The imp is customizable, and players can change the emotion of the imp by drawing on the controller's touchpad.[5] The imp has the ability to possess characters featured in a dream, allowing players to take direct control of these characters.

Dreams's levels are separated by different segments known as "dreams", and these dreams are connected by different gateways such as doors. Players encounter different puzzles in the game, which must be solved by using the abilities of the imp and the possessed characters, as well as the objects players retrieved in a dream. Items collected by players can be used to alter and modify the state of the game's world.

Players can create their own levels in the game by using custom and pre-built objects. Players can then share their completed dreams online. Cooperative multiplayer is also featured in the game, allowing players to create and manipulate their custom dreams together. 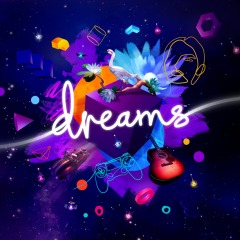 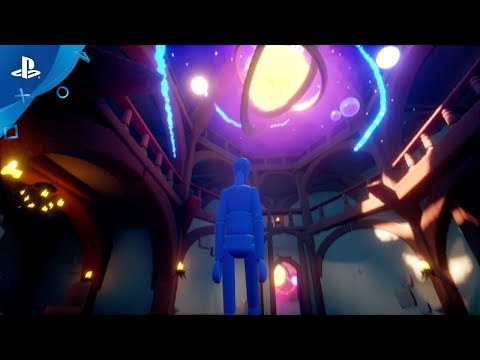 Some example creations:
A pool game: 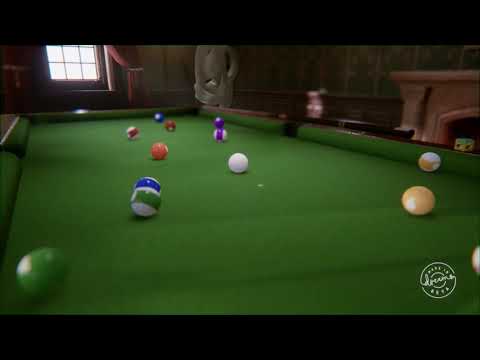 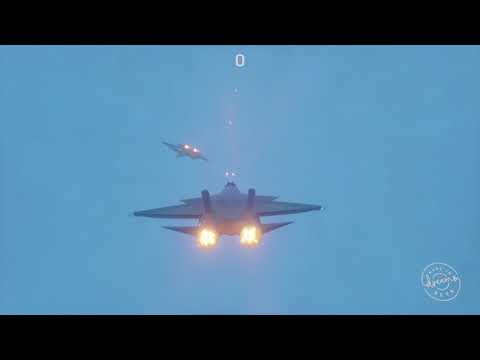 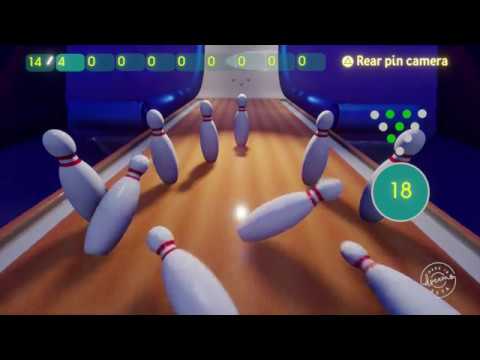 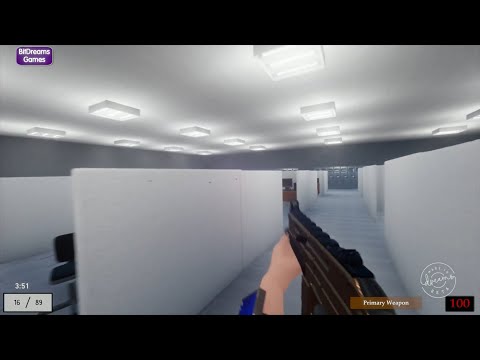 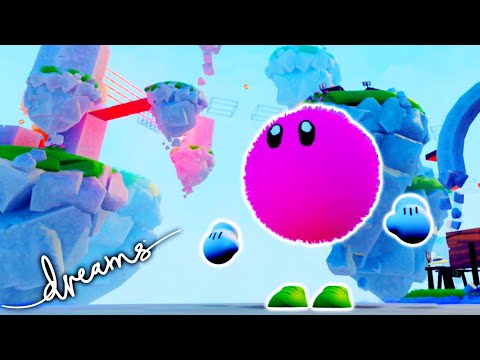 And plenty more besides! Some of my screenshots from the early access version are here. 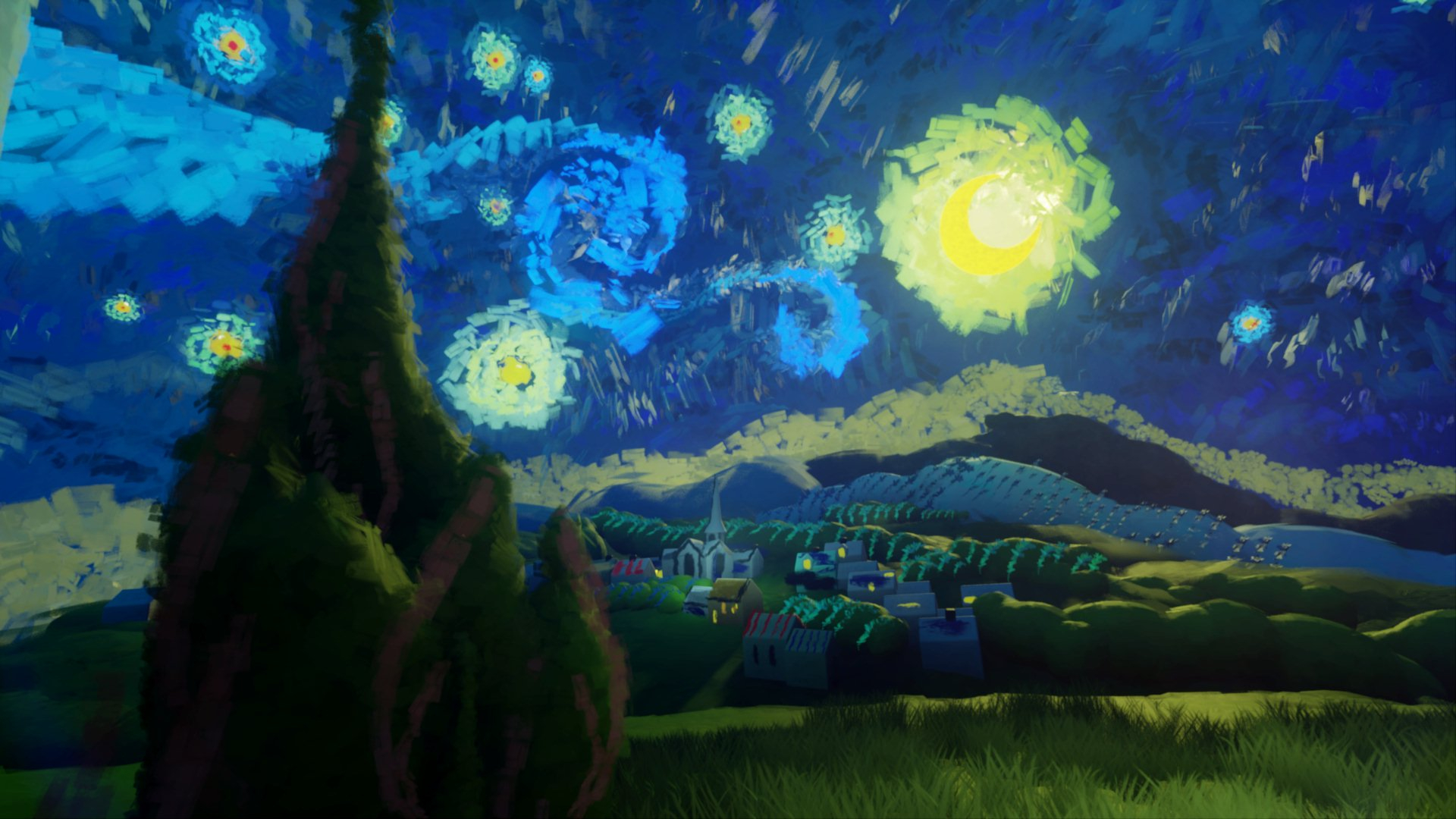 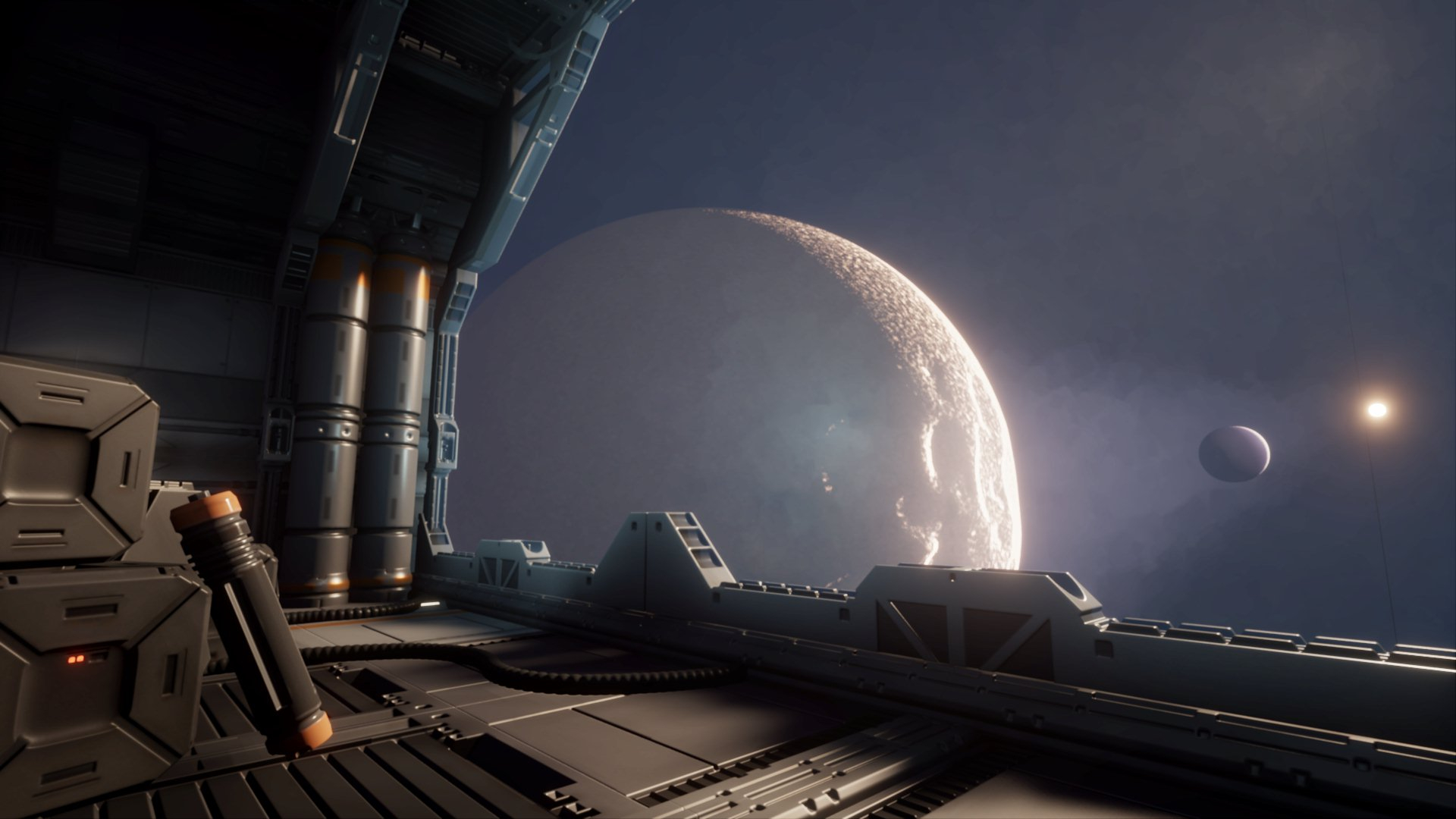 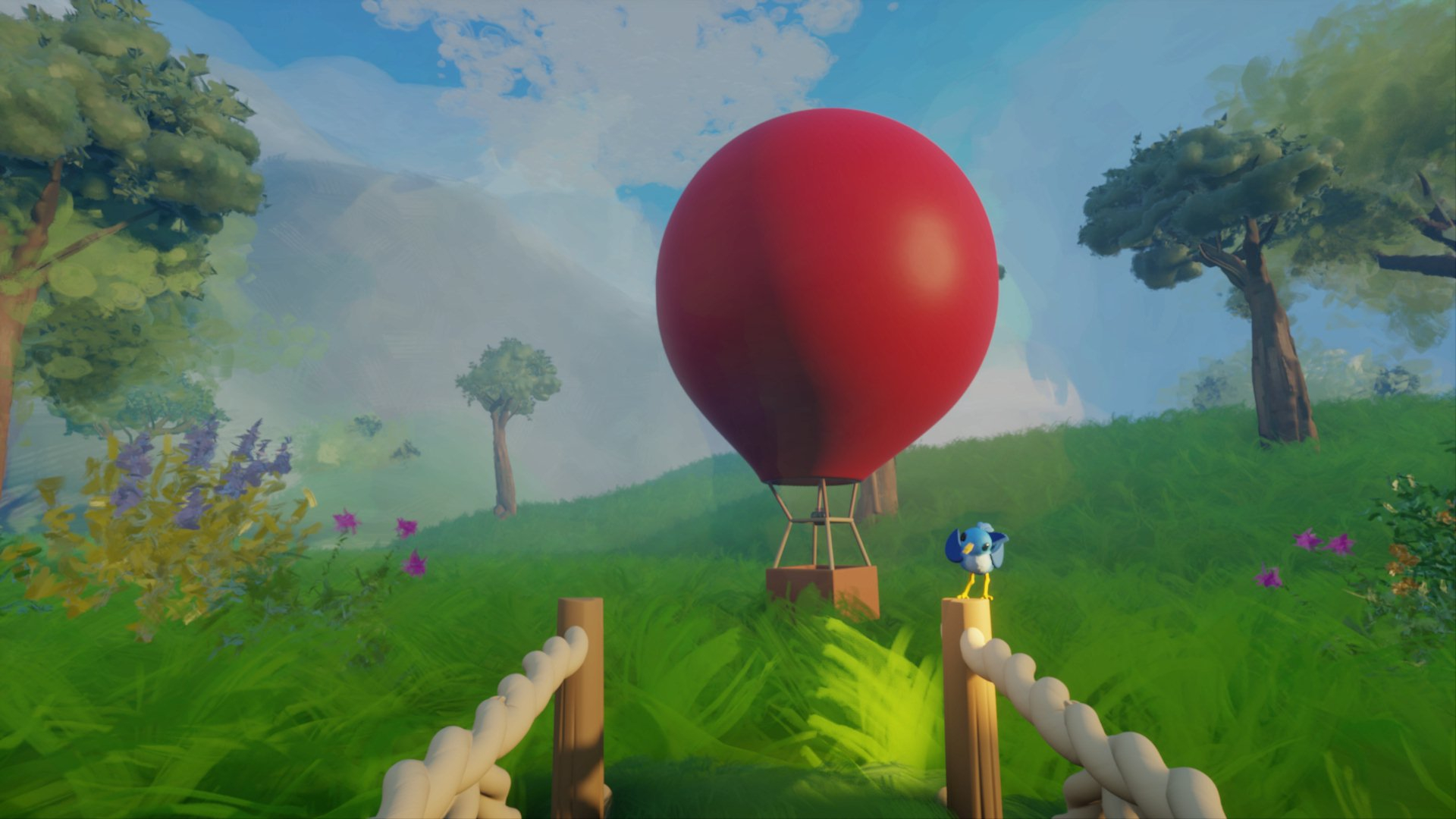 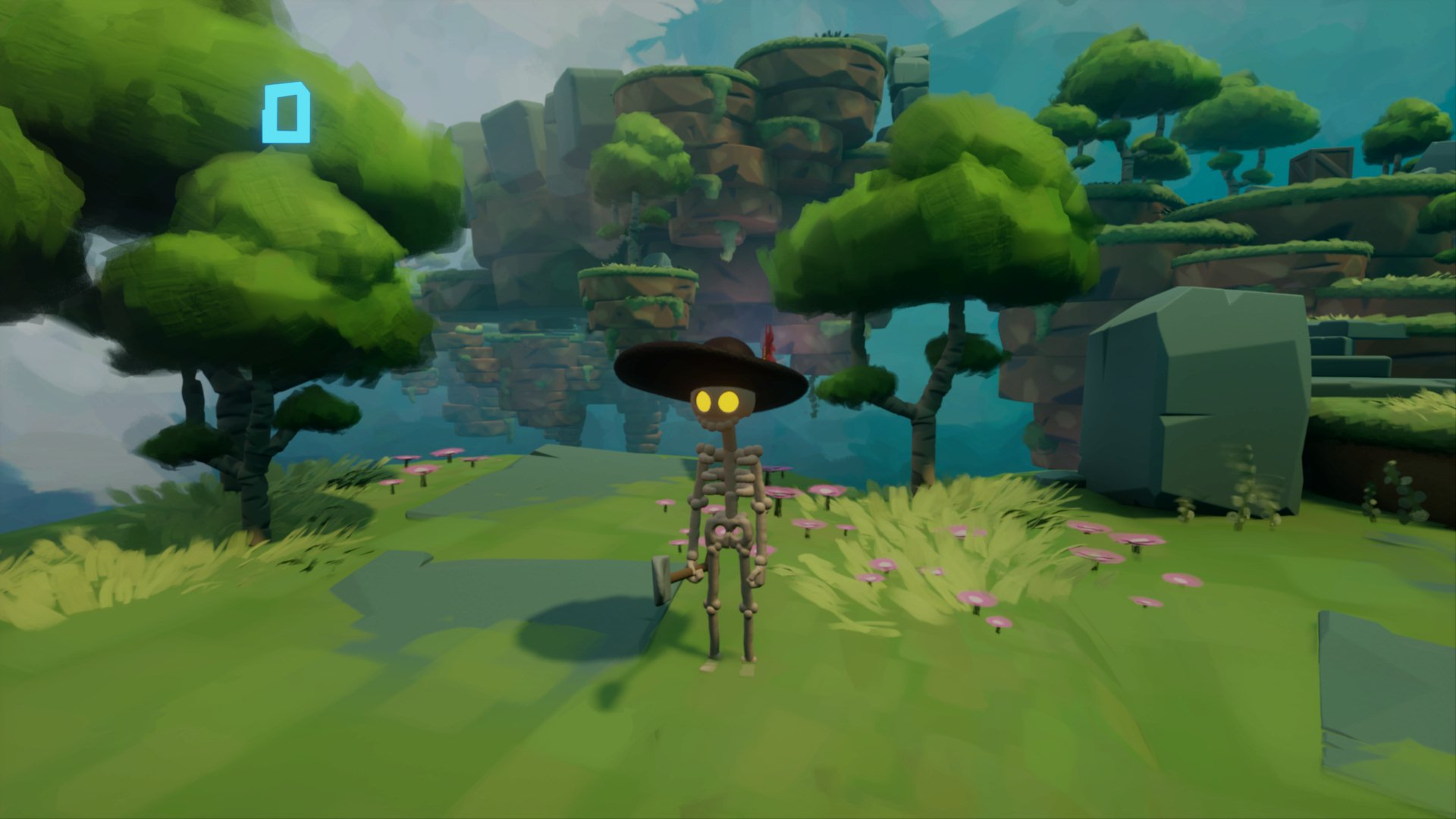 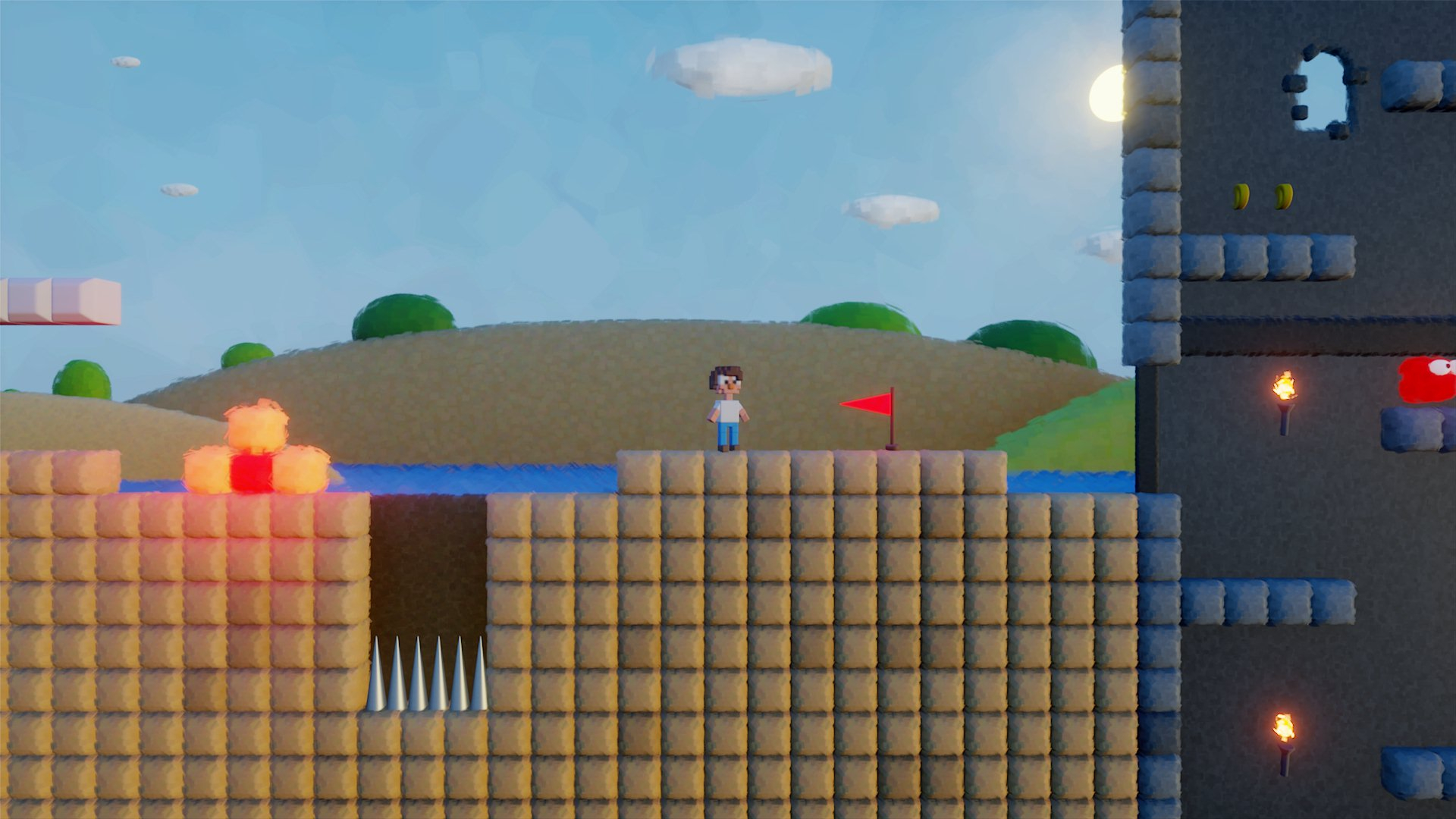 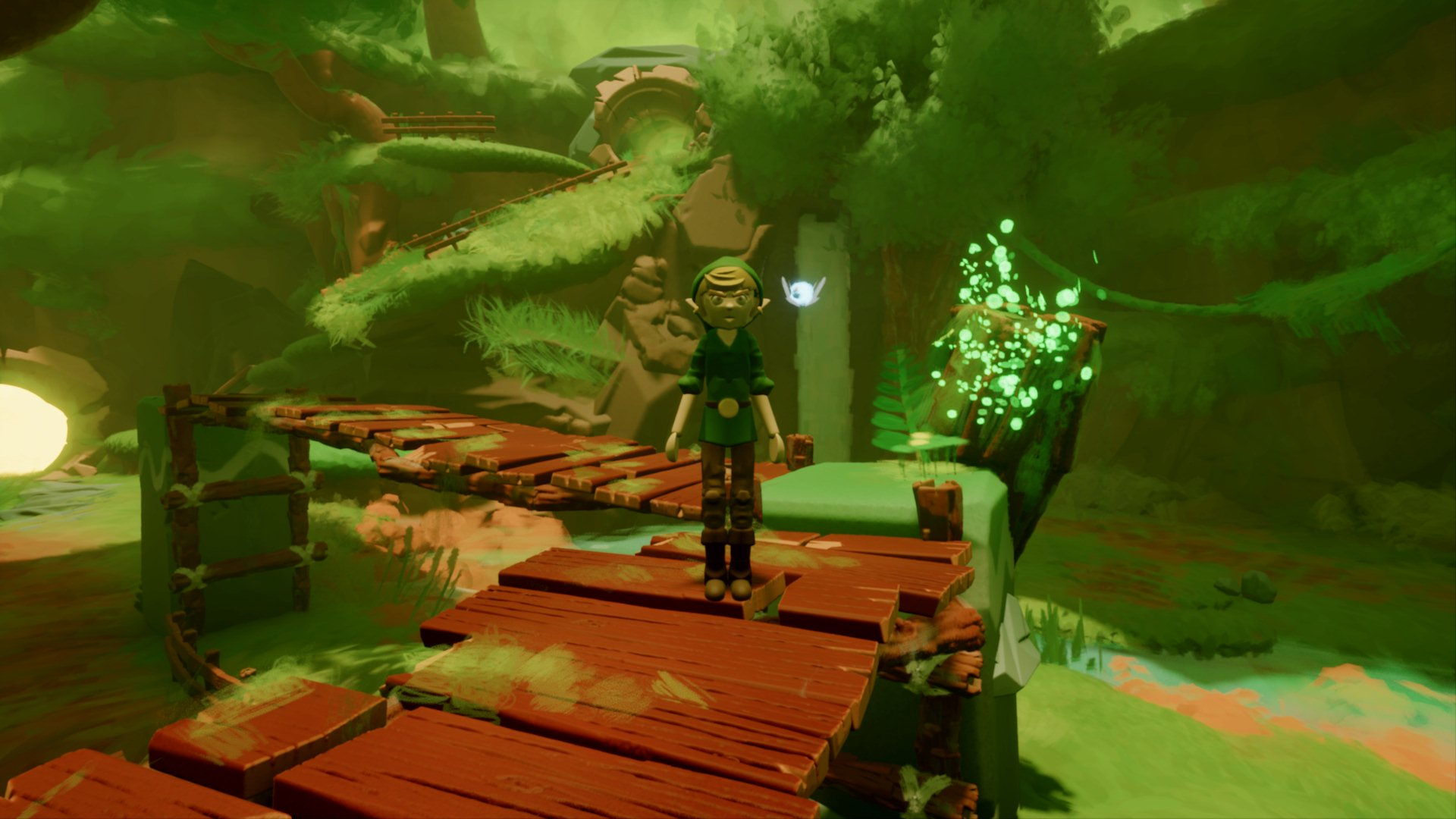 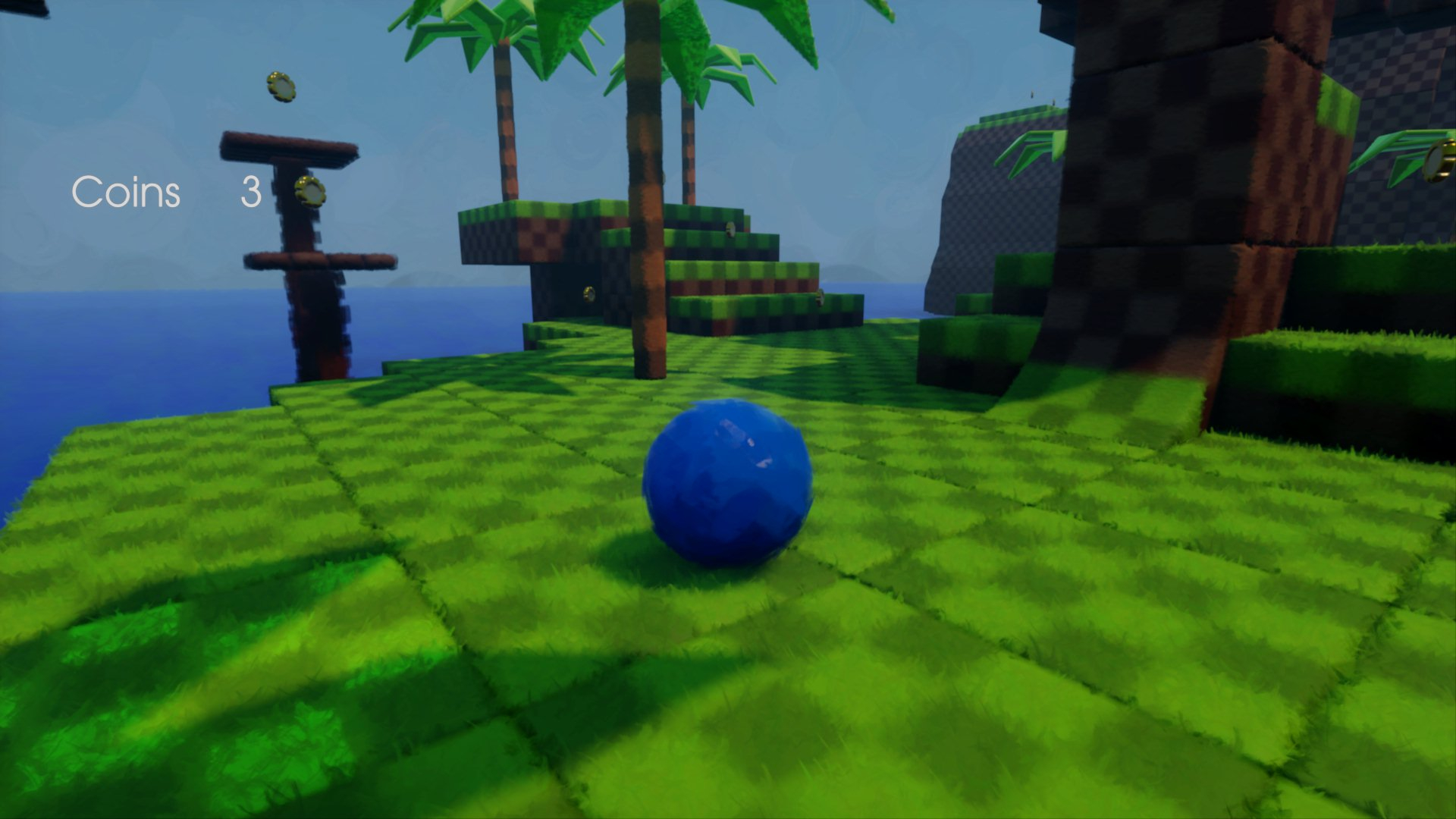 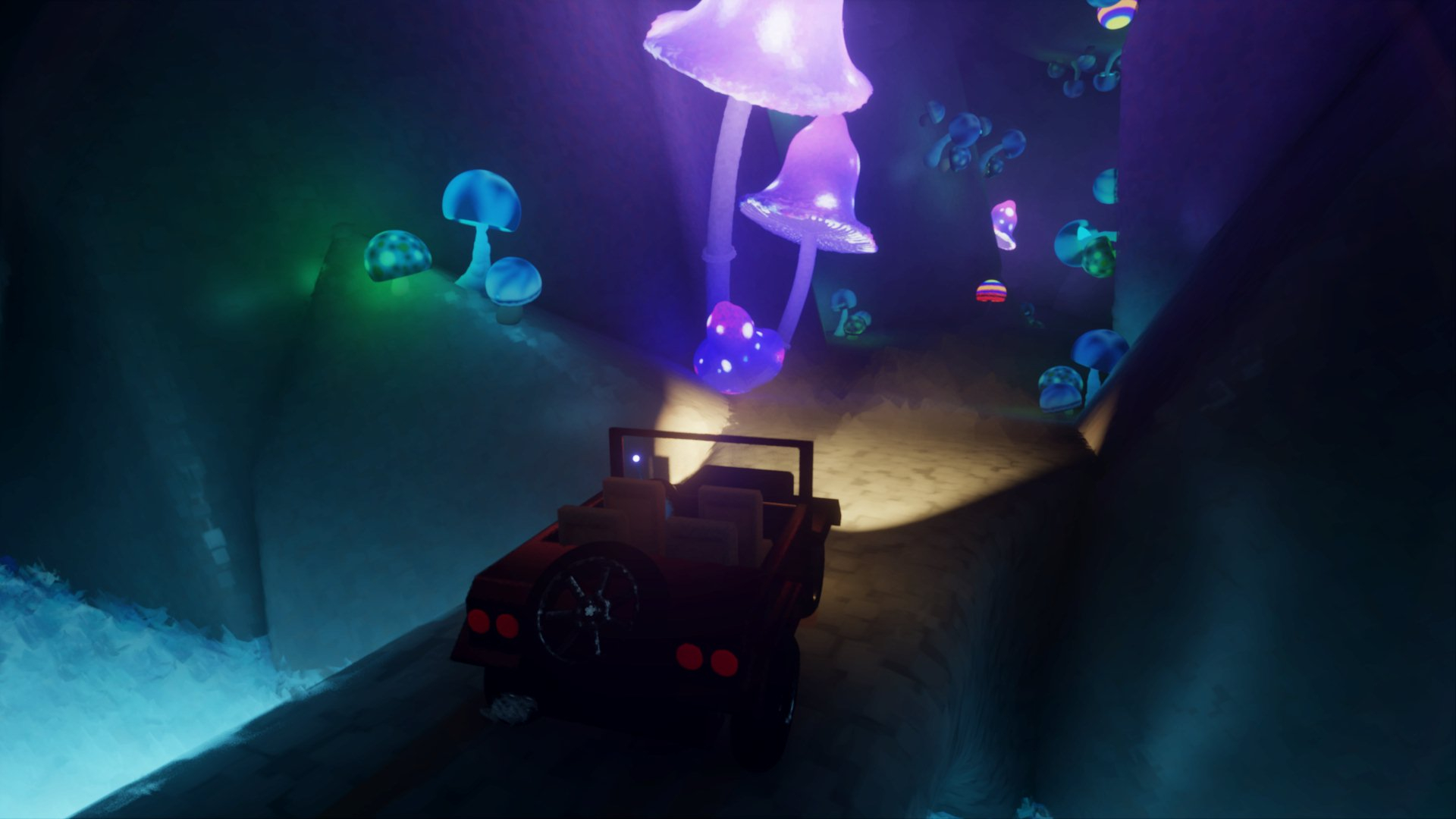 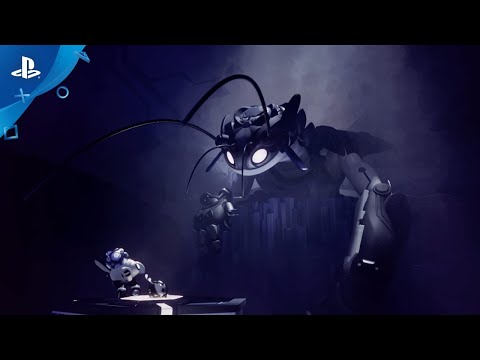 Post a link to your profile on indreams.me so I can look at your cool creations, PA!