I'm back again with a slew of photos from the show. If you haven't seen this before, I've been "photo documenting" PAX since 2008. My general goal is to photograph practically every booth as well as every area of the show. Unfortunately, I never made it to the Paramount this year. But, the entirety of the Expo Hall, the Regency, the Annex (arcade, console, byoc, etc), and more are here though. So, if you missed anything or if you weren't there and just want to see what it was like...I got you.

I also have photos from six different panels from the front row.

Also, I've organized the photos into folders of each booth/area for your convenience. 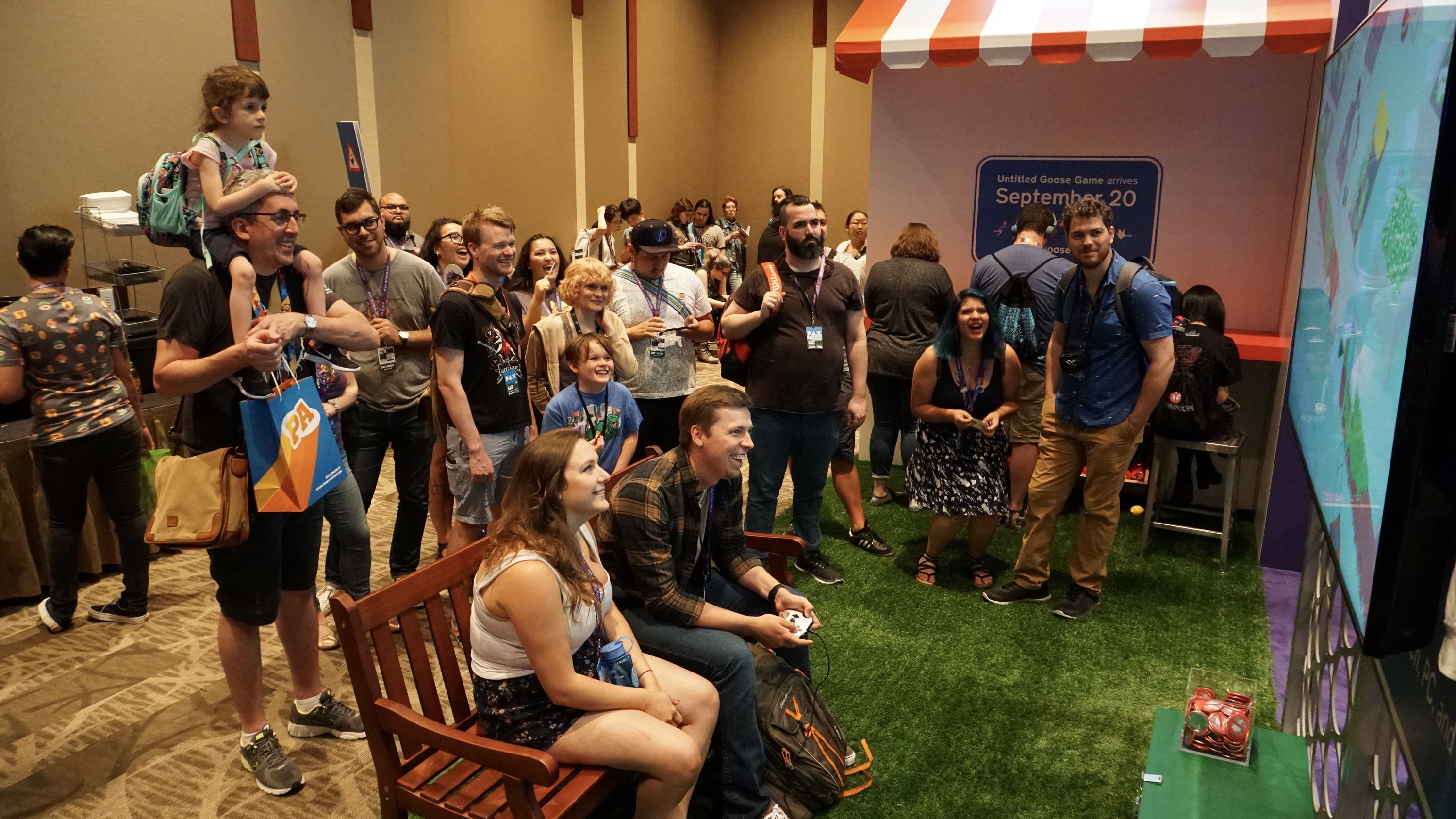 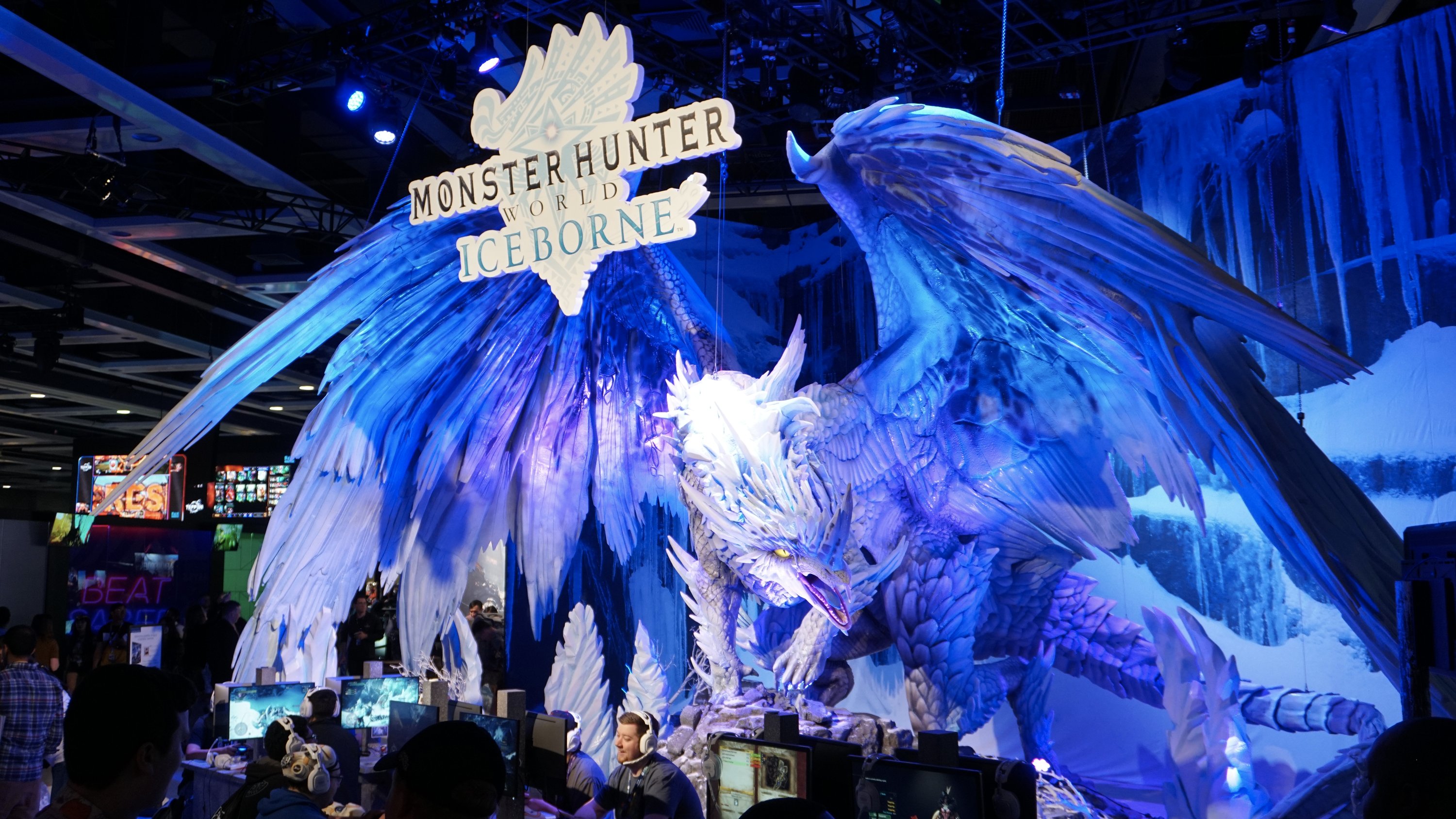 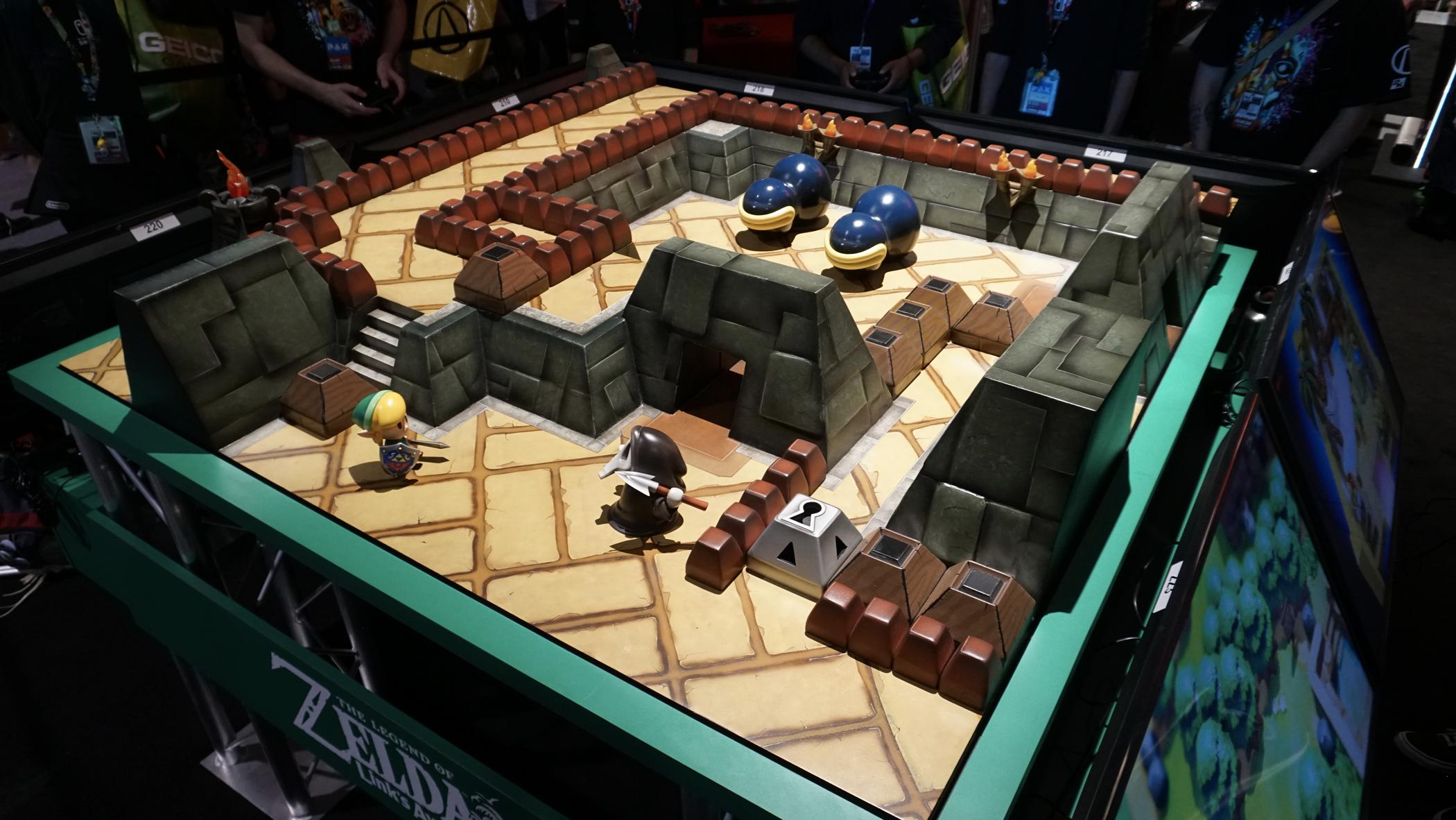 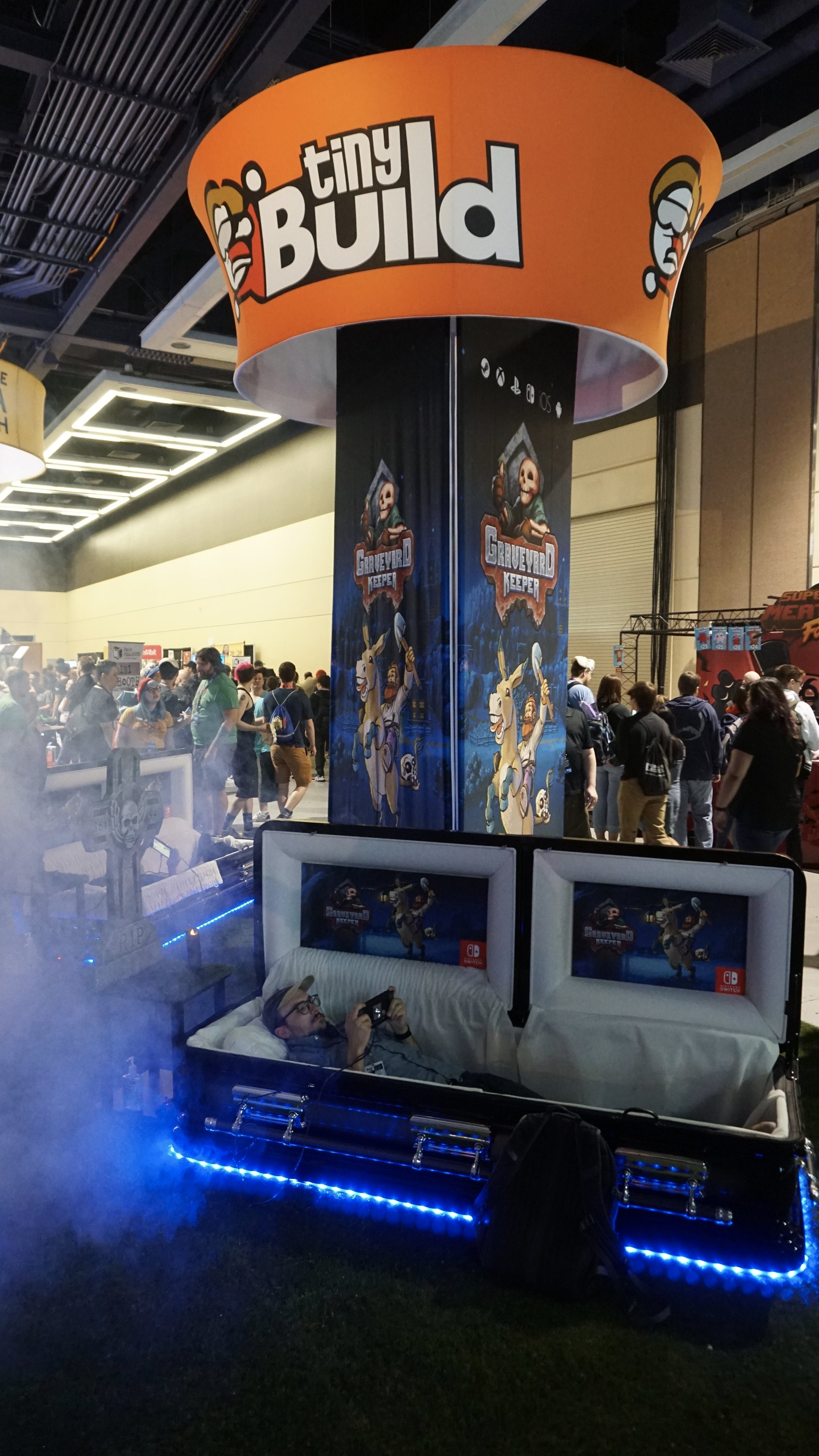 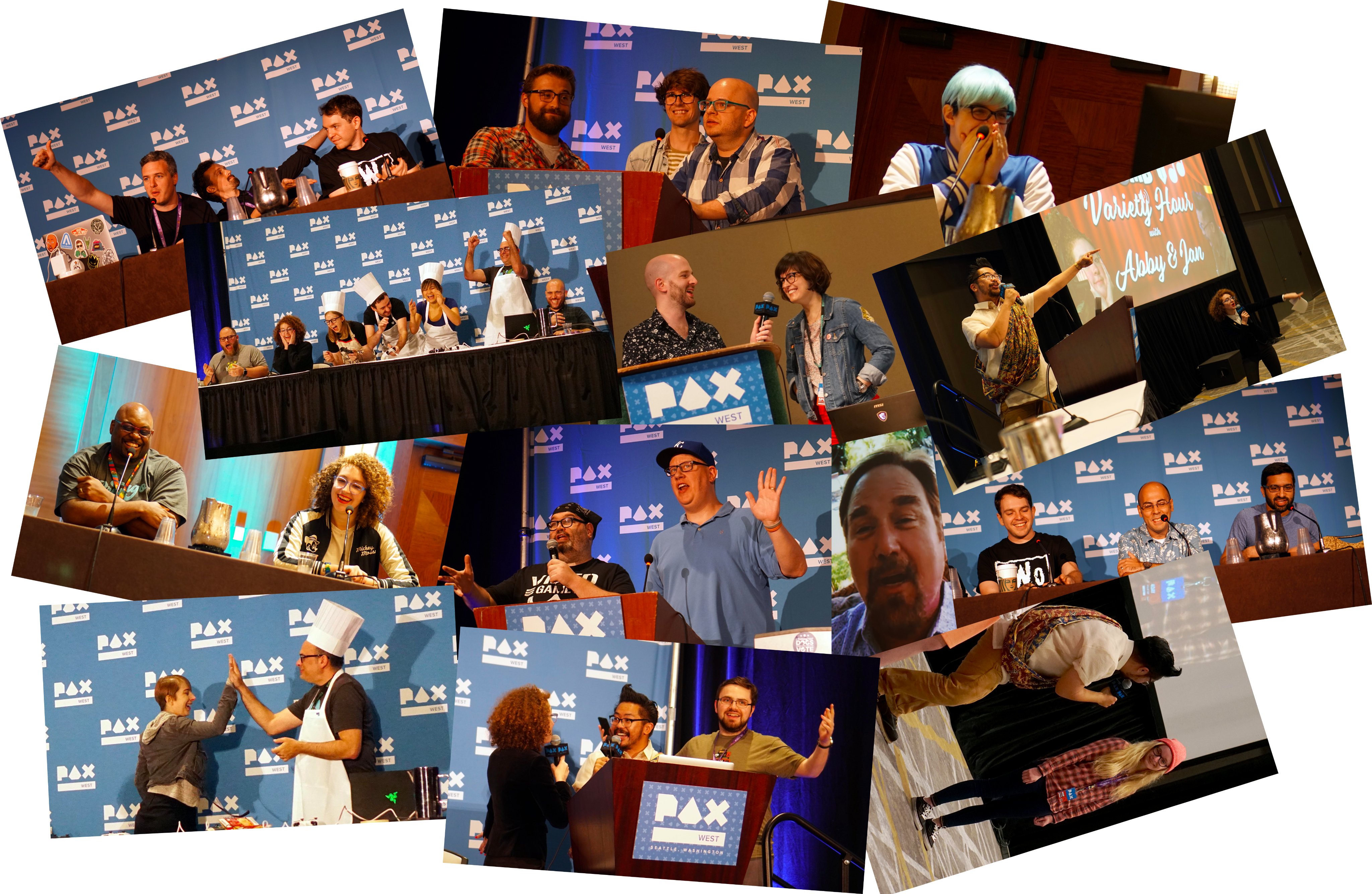 League of Heels - Then. Now. Until They Ban Us All From PAX.