The [RUGBY] World Cup is on yet we have no thread

DrEdinburghRegistered User regular
September 2019 in Debate and/or Discourse
OMG! The Rugby World Cup started yesterday yet I've been so slack I didn't create a thread.

So what shall we expect to come? Who Knows? This is the most open World Cup ever (TM).

And that's because every contender has problems
New Zealand (back to back winners of the previous World Cups) have got a weird desire to win in a certain way which is exposing them to completely unnecessary risk.
Australia have been absolutely grim over the last two years but ironically by losing their best fullback they've fixed some of their personnel problems in the backline
England would be favourites to win the Worlds Cup if Rugby was a 40 minute match but unfortunately for them it's an 80 minute game and their player blow up in the second half every time. Also their back three is a defensive nightmare.
Wales would win every game if it conforms to a very specific schedule of a grim 80 minute dog fight of smothering defence where they constantly keep their noses in front but if the opponents can open up Wales don't have an answer.
Ireland have the world's most boring yet effective possession based game plan that makes Wales look exciting but they rely on a defensive structure that can be exploited out wide and a breakdown structure the relies on sympathetic reffing and they only have a single competent fullback in the ageing Kearny.
South Africa, probably actually the team with the best all round chance, good bunch of thuggish mobile forwards, electricity in the backline, pragmatic grim coach. My tip for the Cup.

Quick Reminder - The Rest of the World has caught up with me and understands that Leone Nakawara is liquid rugby. Lets watch some highlights of Leone Nakawara 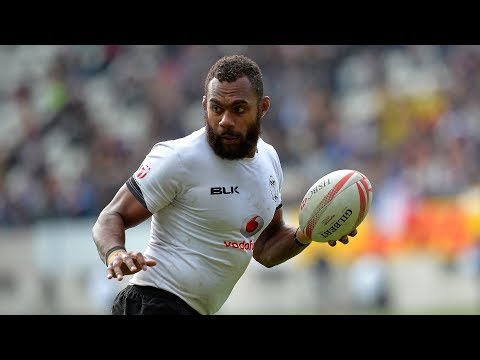 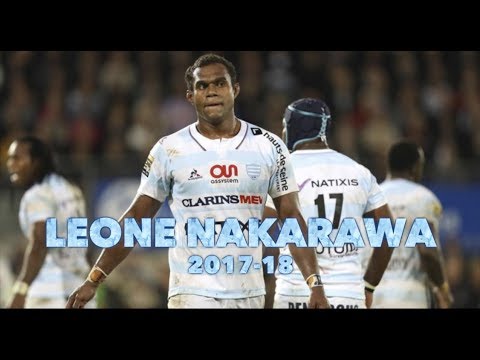 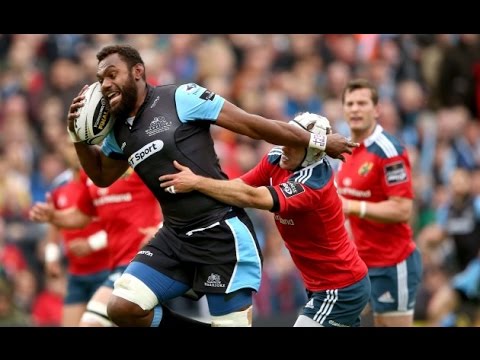 I have a thoughtful and infrequently updated blog about games http://whatithinkaboutwhenithinkaboutgames.wordpress.com/

I made a game, it has penguins in it. It's pay what you like on Gumroad.

Currently Ebaying Nothing at all but I might do in the future.