Streetwise Hercules Fighting The Rising OddsRegistered User, Moderator mod
March 23 edited March 23 in Debate and/or Discourse
In these troubled times we must look to our betters for sanctuary and rescue. Who will save us from ourselves? Who will lead us to the path off righteousness and out of the darkness?

Forget those whiny, stupid deadbeat heroes who refuse to pick up the burden of responsibility and make the hard calls. Batman won't even kill people he knows will go on to murder thousands. What a loser! No, what you want is someone with a rod of iron and a hand of grim steel to right this capsizing ship we call civilisation.

WHO ARE THE CANDIDATES?
Doctor Doom 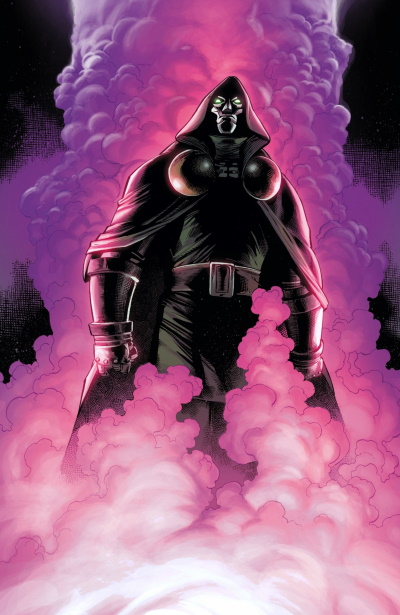 Already rules a country, once ruled all of creation, Doctor Doom is the man with the experience we need, the power to wield it effectively and the style to make us smile with appreciation even when he's ordering summary executions for disloyalty. He's the right man for these dark times, and all he asks is total subjugation and the head of the accursed Reed Richards. 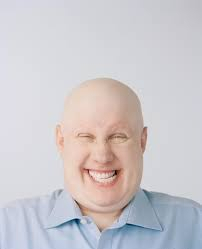 Incredibly smart but fatally hamstrung by his jealousy of Superman's glorious flowing locks, this bald man has a lot of plans but no grandeur, and once wore a turtleneck with a suit jacket, which, I mean, no. 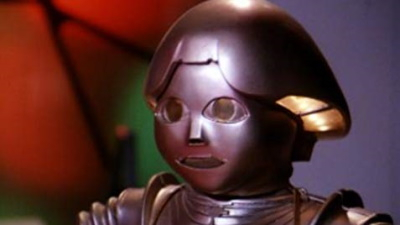 Kind of wants to destroy humanity, and honestly who can blame him? He calls us stupid, brainless weaklings and has a fully justified complex about being created by wife-beating schmuck Hank Pym. However, he would also destroy all organic life, which would include cats, dogs and cute otters, so possibly not a great bet overall. 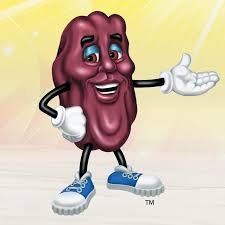 Only wants to kill half of you, which is 50% less lethal than Ultron. A more thoughtful kind of genocide is his calling card, but it all stems from rejection by a woman a long time ago. This guy doesn't want to rule the universe, he's basically an MRA activist on the warpath. No, thanks.

Magneto (pictured with the Brotherhood of Evil Mutants)

Sees Homo Superior as Superior, and who can argue when it's right there in the name? Will create paradise once he's killed all the flatline scum who threaten his people. Vote for him if you're a mutant. 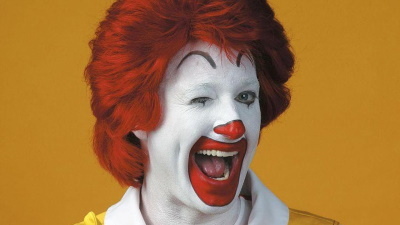 Doesn't actually want to rule anything, just wants to make out with and/or kill Batman. I guess he's the joke option. He's the Joker. The joke option. Do you see?
Twitter Goodreads

Doctor Doom. Refuses to beg for your vote.
49%