[Trials of Mana] Now in 3d and in English on the Nintendo Switch, PS4, and PC! 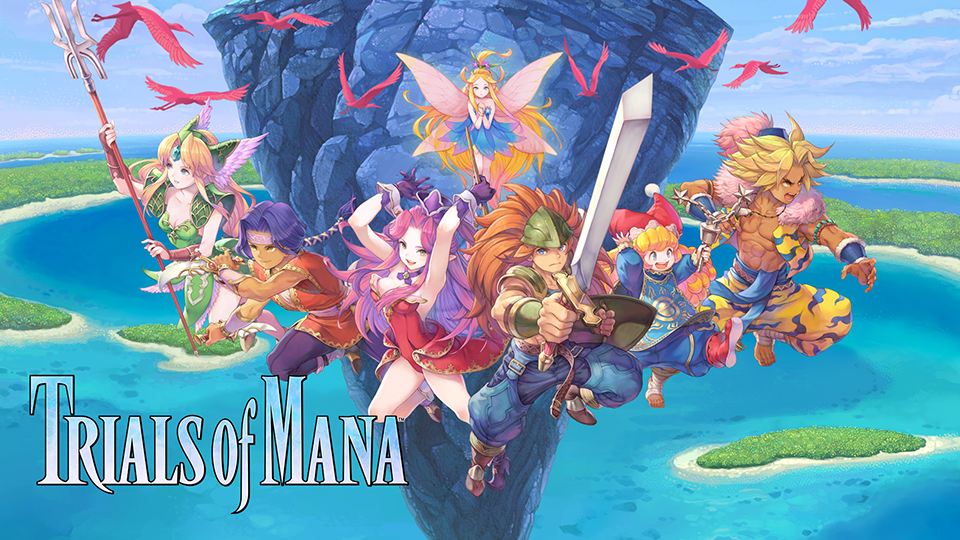 I searched the forum and found that no thread existed for this awesome game that's coming out on April 24th, 2020.

Trials of Mana is the 3D remake of the hit classic RPG released in 1995 as Seiken Densetsu 3.

This daring tale of overcoming the tests of fate has been given new life! Experience the beloved adventure fully modernized with graphic improvements, character voiceover support, a remastered soundtrack and a new episode which you can experience after the ending, in addition to an ability system and a new class that reconstructs the character levelling system plus more active battles!

This overlapping story of interwoven destinies changes depending on who you choose as your main character and companions! Will these young adventurers be able to use the power of mana to save the world from the brink of destruction?

Fast forward to this year, it seems that Square has created a 3d remake of Secret of Mana 2 using the Unreal engine. However, unlike Final Fantasy 7, this remake is 100% faithful to the original source material. All the character models, boss battles, and even the environments themselves will be instantly familiar to anyone who has played Secret of Mana 2. Not only that, but the music has also received an updated remaster that still remains true to the source material but is in high fidelity.

The only downside of this remake is that all of the multiplayer options are gone. You cannot couch co-op or online co-op the game with any of your friends, which is a real shame because I greatly enjoyed multiplayer in the Mana games.

I've created this thread in the hopes that this game won't get overlooked and that Square continues releasing classic games on modern hardware.

THE DEMO IS OUT NOW.