[Pirate Outlaws] It's like Slay the Spire with Pirates! 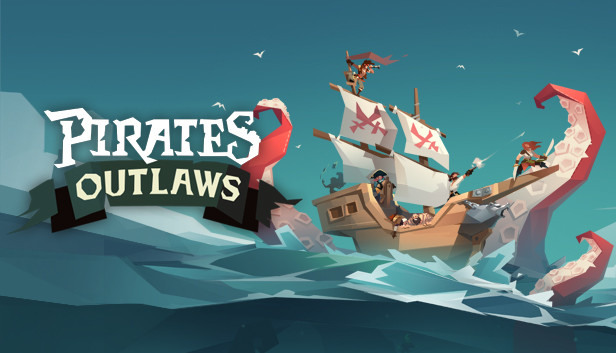 Yaaarr! Welcome to the Pirates Outlaws thread! Set sail as your favorite captain in search of adventure, repute, and loot! 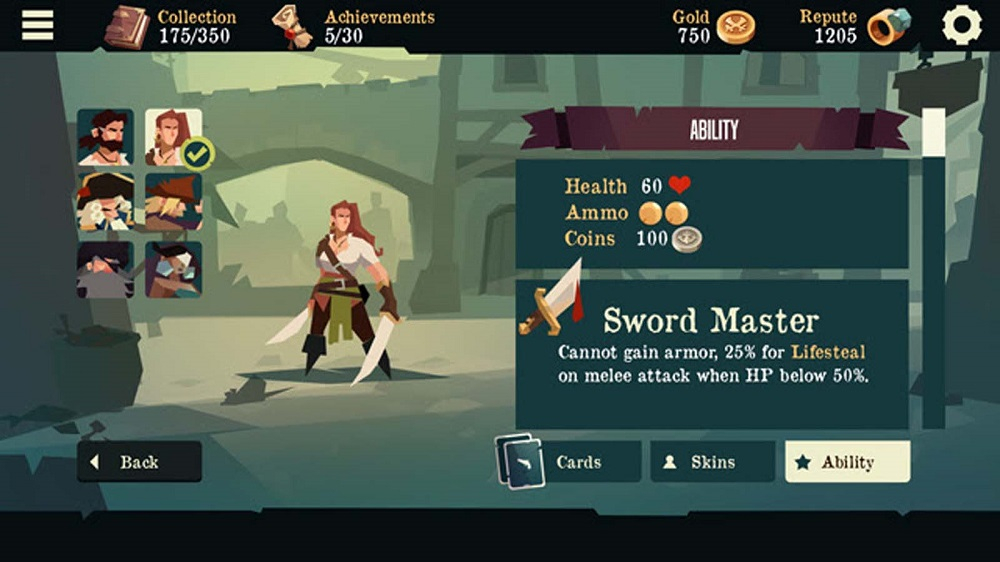 OK, so what is Pirates Outlaws?
Basically, PO is a roguelike card game that borrows heavily from Slay the Spire. While it's very similar, it does have it's own mechanics so it's not a one for one copy. It's not as deep as StS, but it's much faster and the variety in games comes from the multitude of characters and levels to choose from. 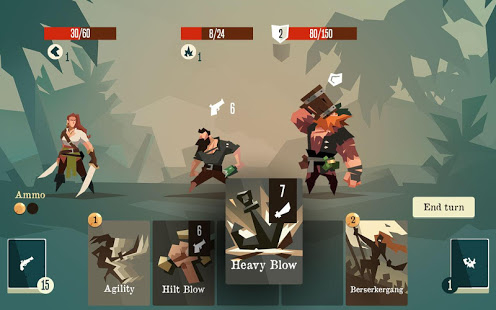 What? Why the huge price difference?
Well, the mobile versions of the game requires a lot of grinding which isn't found on Steam. The game features two in-game currencies on mobile: gold and repute. You earn both by beating the game. Gold is used to unlock characters, levels, skins, and permanent buffs. Repute is a progression gate that is required to unlock characters, levels, and so forth. On Steam, the game does away with gold and you only need repute to unlock things.

So the game is way cheaper on mobile, but requires a lot of grinding gold to unlock things. On Steam, you pay more upfront, but unlock things with a lot less hassle over time. Find which one works best for you! Of course, it's probably best to wait for a sale on Steam before picking it up.

Side note: If you do play on mobile (which I've been doing), I'd highly recommend you buy the "Upgrade Pack" for $2.99 which doubles your gold, exp, and repute rewards. It greatly reduces the grind. 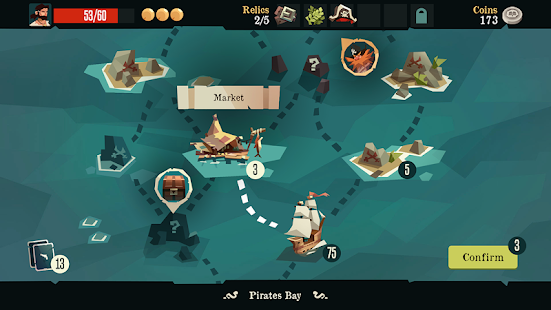 I love Slay the Spire! What's some of the similarities and differences between the games?
Things that PO shares in common with StS:
Ways that PO plays differently than StS:
Hmmm...let's see some gameplay! 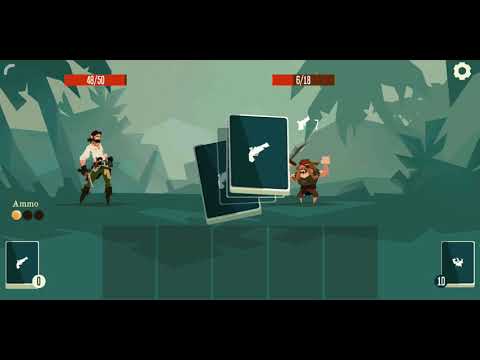 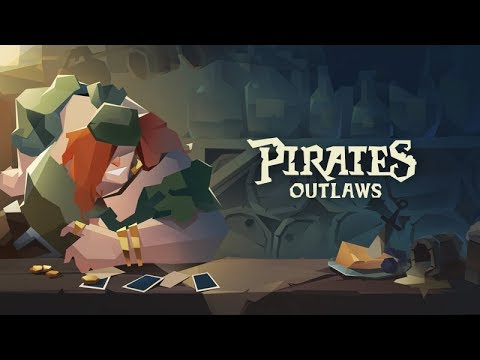 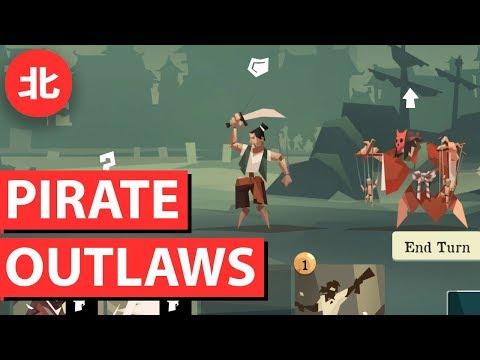