[Shadowrun 6E] We Run The Night, a twitch stream session

Registered User regular
July 24 in Critical Failures
I love the intro to the Twitch stream of these Shadowrun RPG play sessions, they start up another play session 5:30pm PST (so its already started) over at https://www.twitch.tv/jbrews check it out: 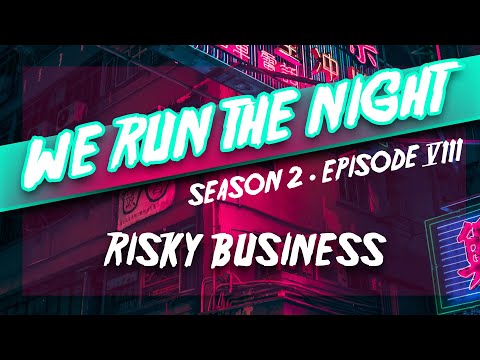 I enjoy Table Top RPGs, even just as a viewer / listener and have found stories and PC games from Shadowrun entertaining for years now, you can even see some years ago comments of mine here in the forums if they haven't been purged yet, so I am happy to share with you some links from a friend on Twitch https://www.twitch.tv/jbrews who is getting to work with Catalyst Games.

Here are his latest Twitter videos on the Shadowrun team in the play sessions: