Trying to have fun with drawing rather than trying to be perfect nowadays...

Registered User regular
September 2020 in Artist's Corner
I figure it will help me be more consistent and less hard on myself. Here's a drawing I did recently. Hope you like

Feel free to share your thoughts on being consistent or staying motivated and share your work too! 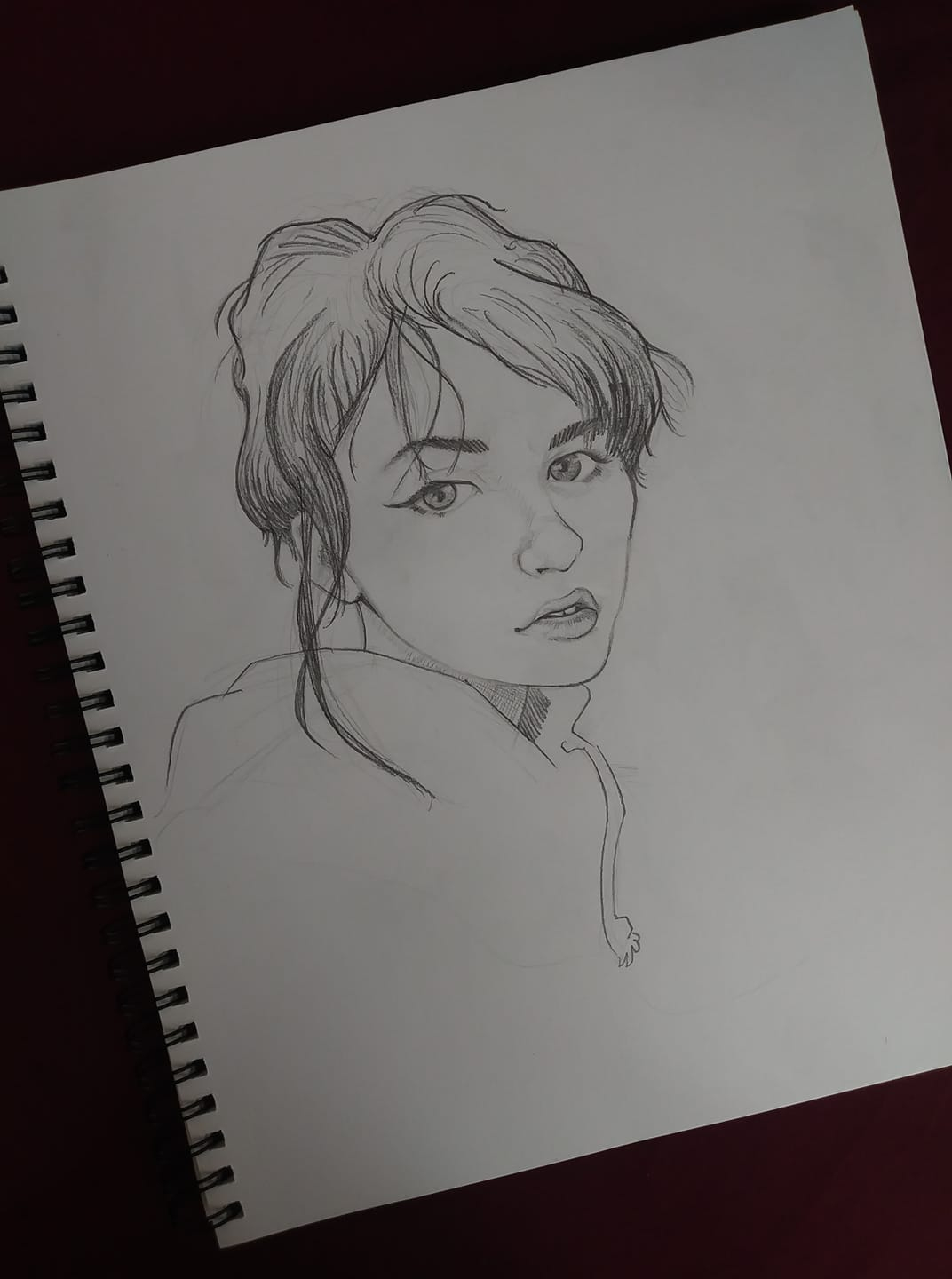