Registered User regular
October 2020 in Help / Advice Forum
Seems like there's a lot of people on the H/A forum knowledgeable about dogs so I thought I'd ask here... 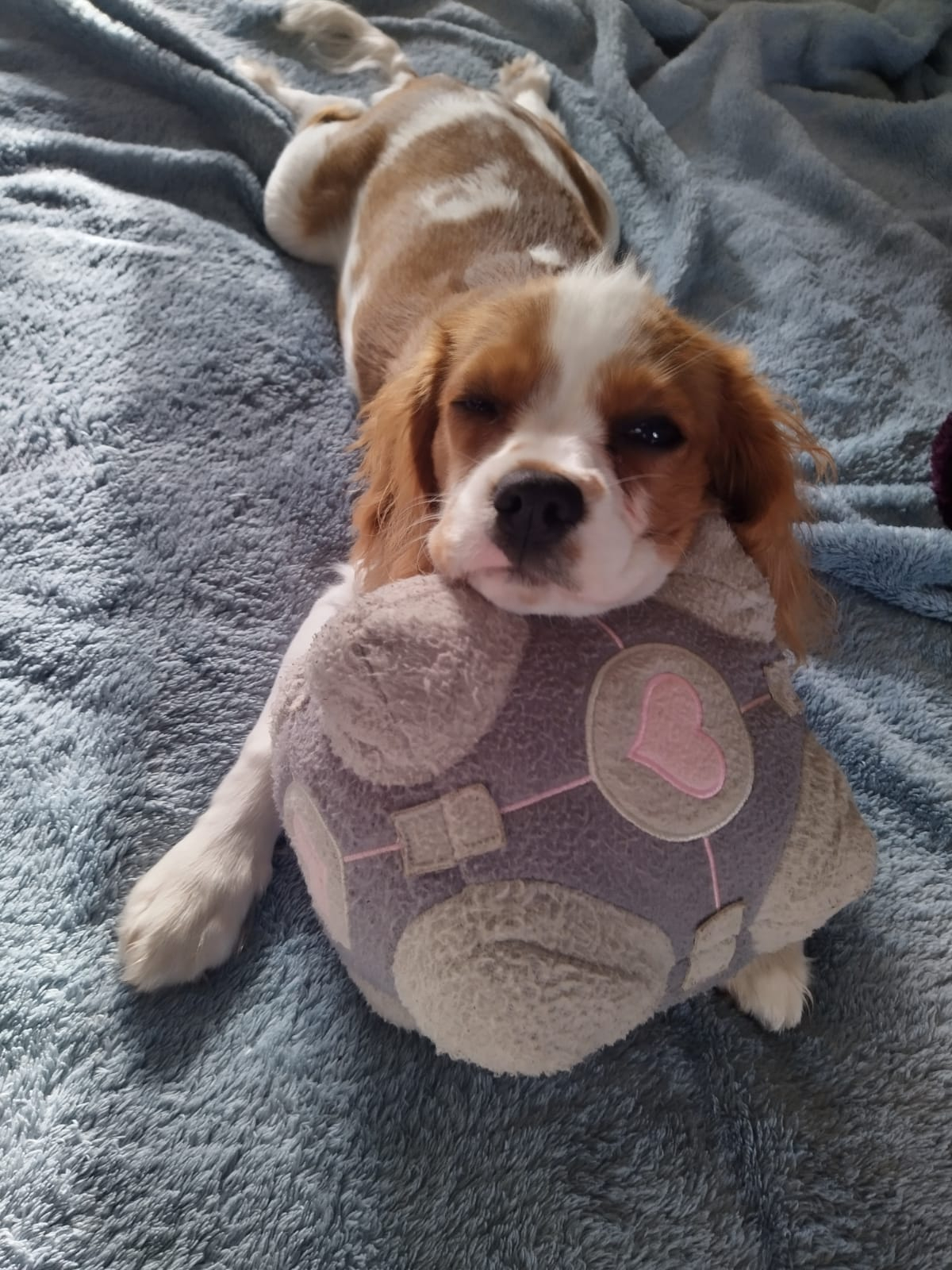 But, we botched it when training him to Let Go / Spit

We first tried just praising him and using the command word when he'd naturally let go of toys during play or spit out something he brought in from the garden by himself (leaves etc.)

But - no such luck, he did not start responding to Let Go / Spit when asked

Then, we tried giving him treats to get him to spit out leaves/rocks he managed to snatch, again pairing with Let Go / Spit. This seemed to work great at first...

Do y'all have any advice / ideas on how to fix this?

Most of the time, we're able to stop the puppy from picking up dangerous stuff on walks in the first place... but a moment's inattention and he could get into harm's way. So, I hope we haven't fu**ed up completely and there's still a way to teach him this important command....
0