Bringing the past to lifeso we can beat it to death with a shovelRegistered User regular
December 2020 edited December 2020 in Social Entropy++
Listen, nerds. The podcast thread has been taken over by Giant Bomb's worst songs of the 90s discussion.

Only you can save us all by posting the best 90s music videos. 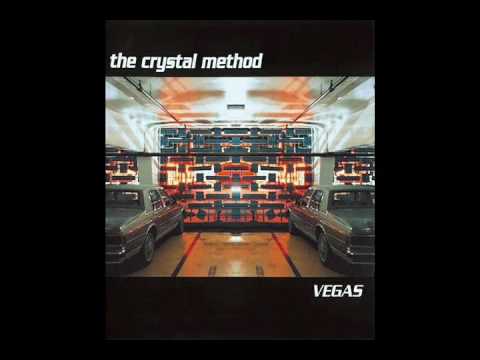 I will continue posting Crystal Method videos until you comply.