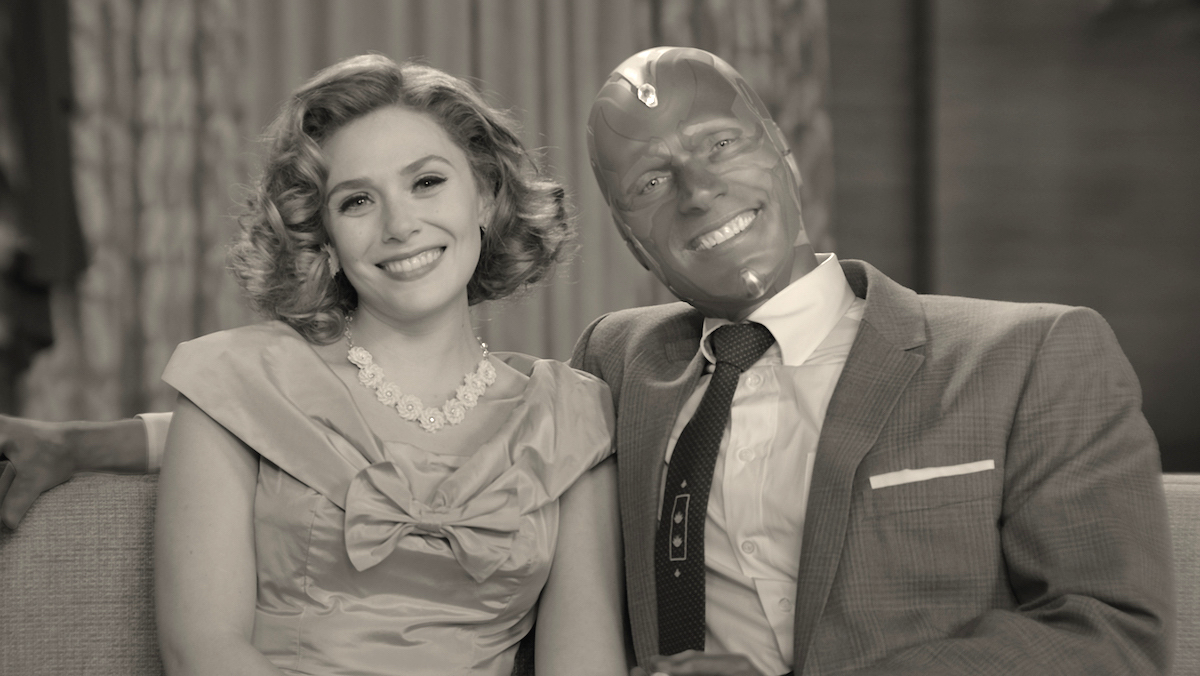 
First two eps are out now! Discuss! Open Spoilers For episodes that are already out! No leaks or upcoming episode spoilers!
Twitch Streaming basically all week
SniperGuyGaming on PSN / SniperGuy710 on Xbone Live
SniperGuy on January 30