Registered User regular
June 2021 in Moe's Stupid Technology Tavern
I have an old DOS game that is apparently a troublemaker.

I have an old XP laptop (Inspiron 1300 I think) and the game display flushes sideways. Compatibility setting don't change anything. Other DOS games run on this computer just fine, just the one game has the display issue.

I have newer hardware that can run windows 7 32bit (just for old games) but it says the game/hardware does not support full screen mode. Compatibility settings don't change anything.

Is there any difference between windows 7 or 10 32bit as far as running old games?

I currently don't have any XP ISO's to try on other hardware.

I tried dosbox briefly but it acted like the mouse was constantly clicking (in the context of the game, constantly shooting and using all of my ammo).

The game is Predator 2. Video for reference on which game it is. 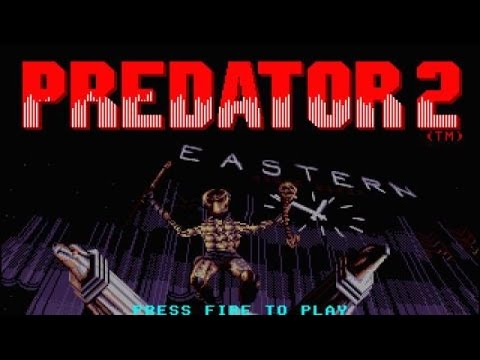