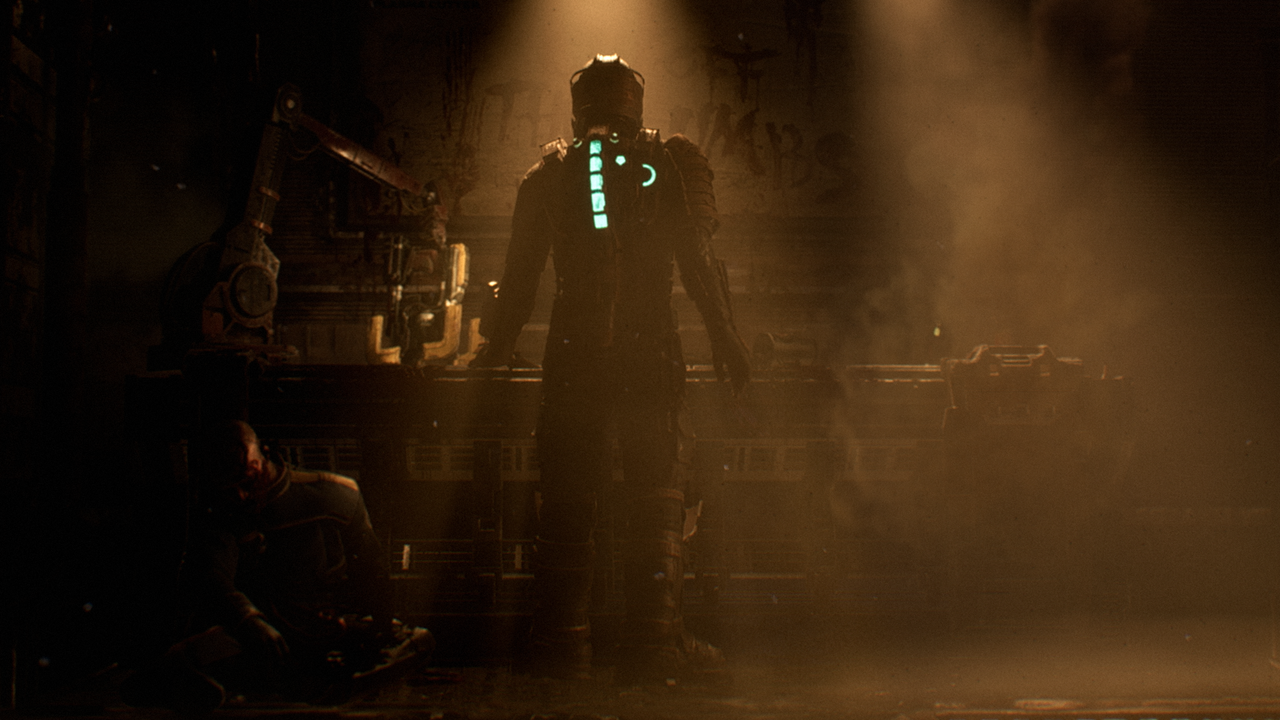 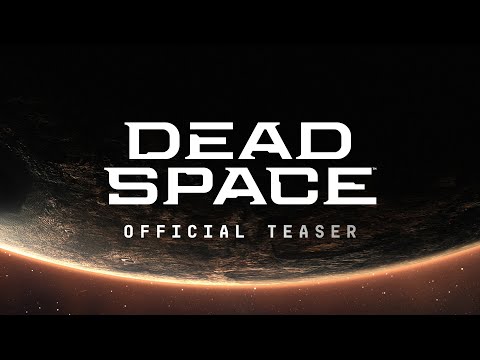 Coming to Xbox Series, PS5 and PC, this new version of the original game is made using the Frostbite engine. No release date given but, probably 2022 or maybe 2023.

Sounds like they'll be incorporating some elements from the sequels into the first game. Perhaps Co-op? Probably definitely the weapon combo system from 2

“The Dead Space franchise made a huge impact on the survival horror genre when it was released 12 years ago, and I came to Motive as a fan first to specifically work on this game,” said Phillippe Ducharme, Senior Producer of Dead Space. “We have a passionate team at Motive who are approaching this remake as a love letter to the franchise. Going back to the original and having the opportunity to do so on next-gen consoles excited everyone on the team. As we look to modernize the game, we’ve reached out to dedicated fans and invited them to provide us with feedback since the early stages of production to deliver the Dead Space game they want and for new players to enjoy as well.”


And an interview with the devs
https://www.ign.com/articles/dead-space-remake-gameplay-story-ps5-xbox-tech-details

“We're doing it from a narrative standpoint, but we're also looking at it from a feature standpoint in the improvements and some of the content that evolved throughout the franchise,” Ducharme said. So we're looking at what can be taken and reinjected within the first game from a future standpoint.

“We're also learning from mistakes such as microtransactions, which we will not have, for instance, in our game,” he continued, confirming that the team “never” has plans to introduce microtransactions in any way to the remake.

“We don't want to be in siloed and create our own bubble of the game we're making. So from the conception, we've reached out to members of the community to create a community council to be a sounding board for what we were making. Making sure that if we're deciding to make a change, we want to be able to explain it and get told if, ‘No, what are you doing? What were you thinking? You're actually breaking the game, why are you changing this,’” Ducharme explained.

“And we've received some extremely valid feedback from that group. We're trying to meet with them on a two, three week basis to show them content and have that ongoing discussion. And they've had access, unfiltered access, to what we're making from a very early point in production,” he continued, noting that the goal of this community council is to really stay true to the spirit of what fans have loved from the franchise since it started 13 years ago.