Registered User regular
July 2021 in Games and Technology
Here is the thread where we talk about the Tex Murphy games. Currently, I am playing through Tesla Effect. I supported the crowd funding and I have a physical copy. The series in order is Mean Streets, Martian Memorandum, Under a Killing Moon, Pandora Directive, and Overseer. Really I need to go back and play some of the old ones. I only finished Under a Killing Moon. 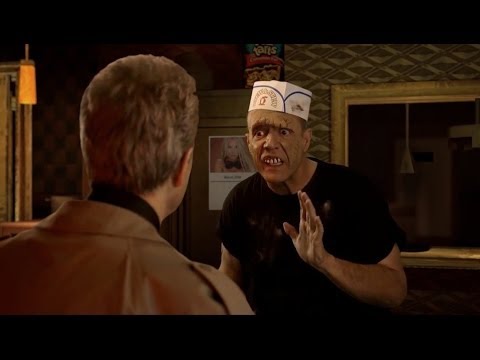