It's a well know fact that americans aren't thankful for anything. Once a year however, we all gather together to lie about what we are most thankful for. Under that veneer though lies a foundation of thankfulness that is real. The thankfulness for delicious food and a day off work and school (unless you work for a blue collar job where it's only your bosses who are thankful).

.... this is turning into a downer that was unintended. Apologies!

also, I lied about only being thankful for food because this year I have a LOT to be legitimately thankful for!

I am happily married!
My kids are healthy and are (incredibly) doing well in school!
I am employed!
I have good friends and family and forumers!

MST3k is filming a new season that I helped create!

but enough about me! More about food!

The most important part of Thanksgiving is of course the turkey! Without a properly cooked bird, Thanksgiving will be ruined 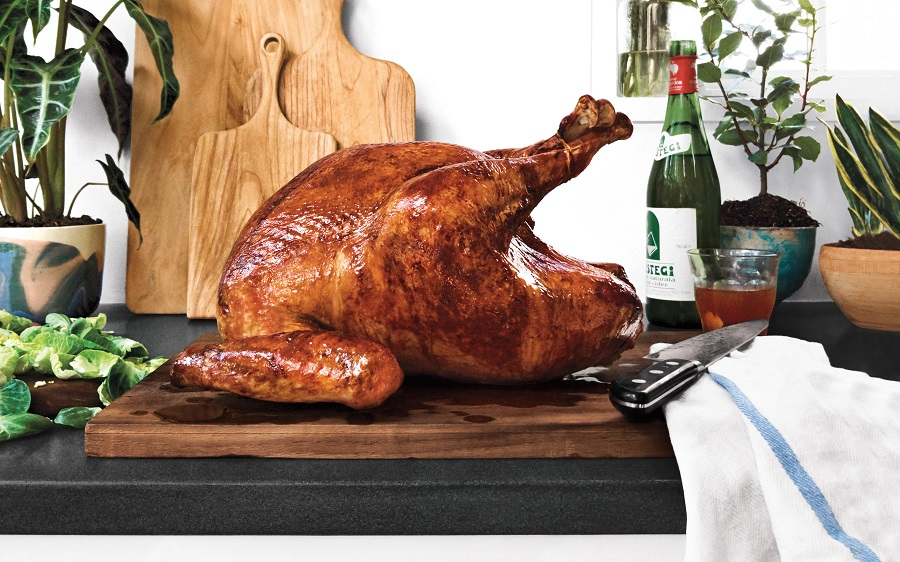 The other most important part of Thanksgiving is the Mashed Potatoes. With lots of butter, rosemary, mushrooms, and everything. 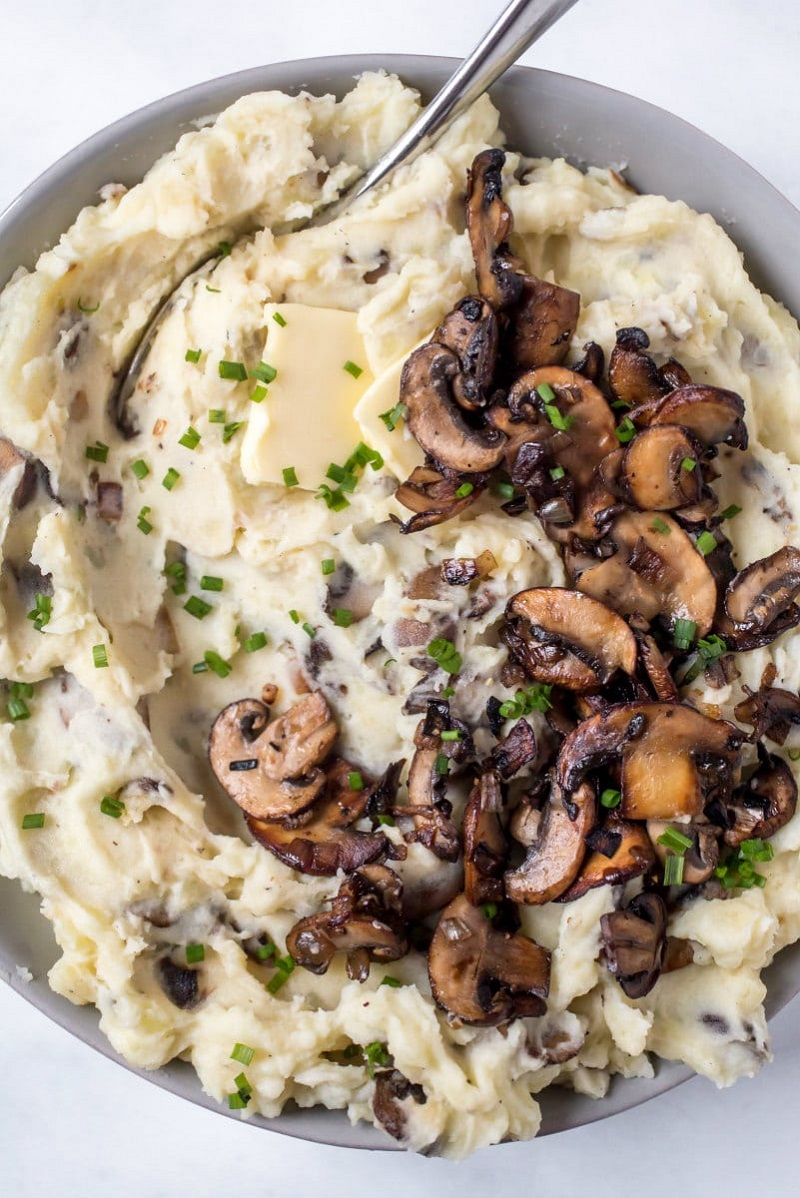 The most important part of Thanksgiving dinner is without a doubt the gravy. This must be served ornately and each person is allotted a minimum of 1 gallon. 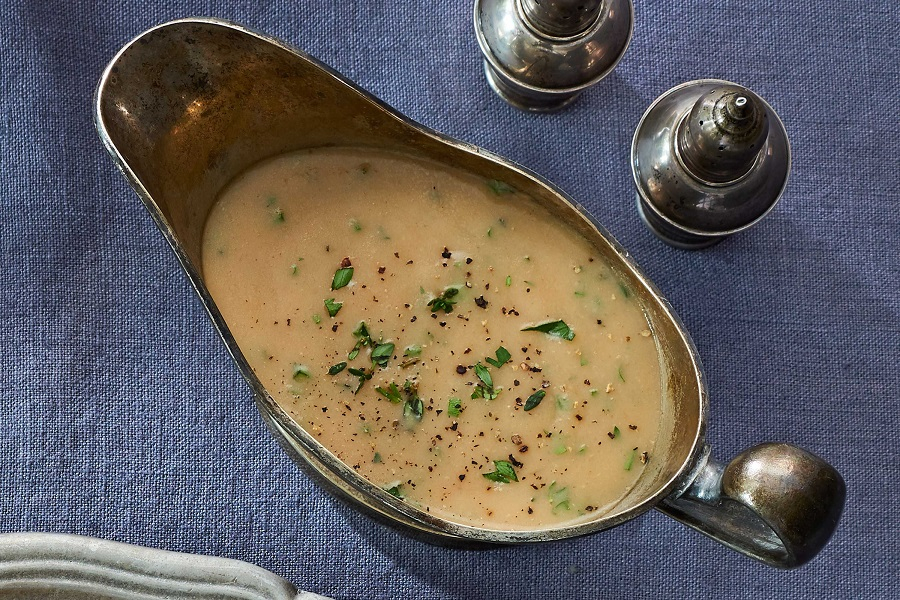 Sides! Green Bean Casserole, Brussels Sprouts, Peas and Pearl Onions, and Roasted Carrots are popular! They are the most important part of the meal. 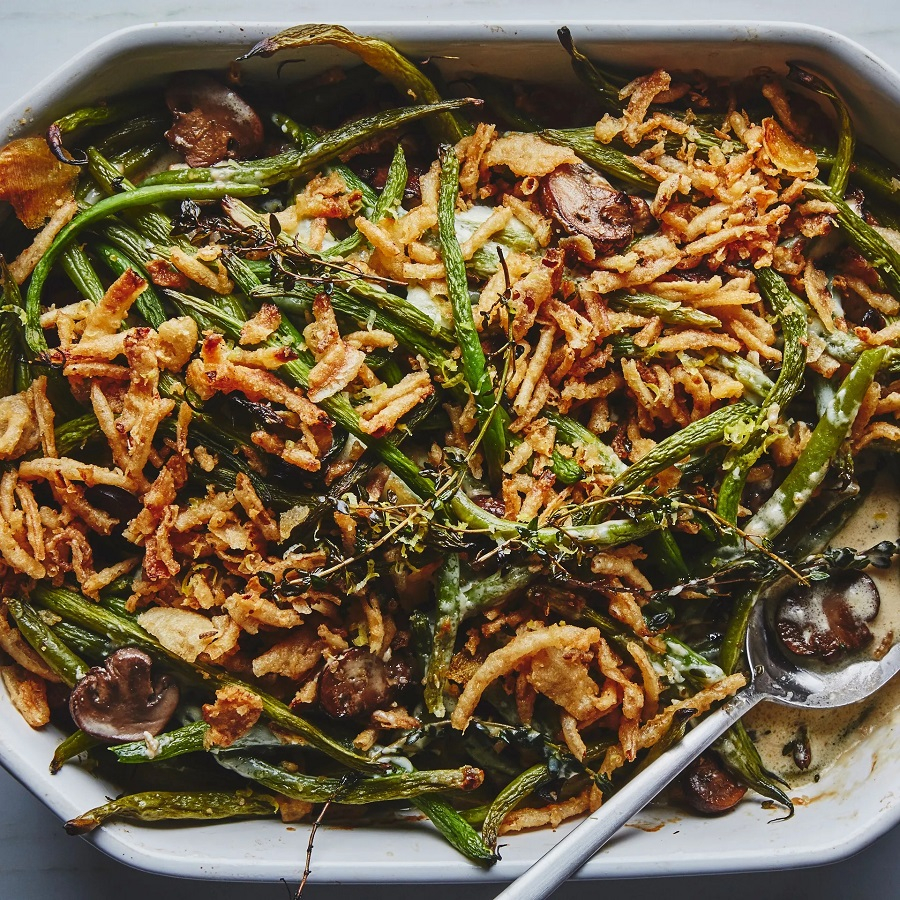 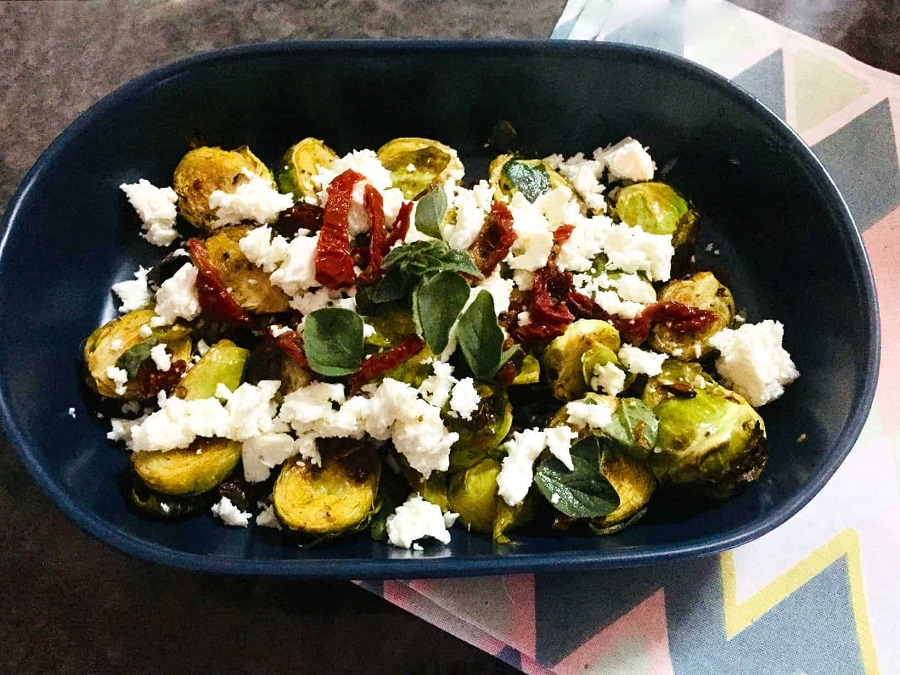 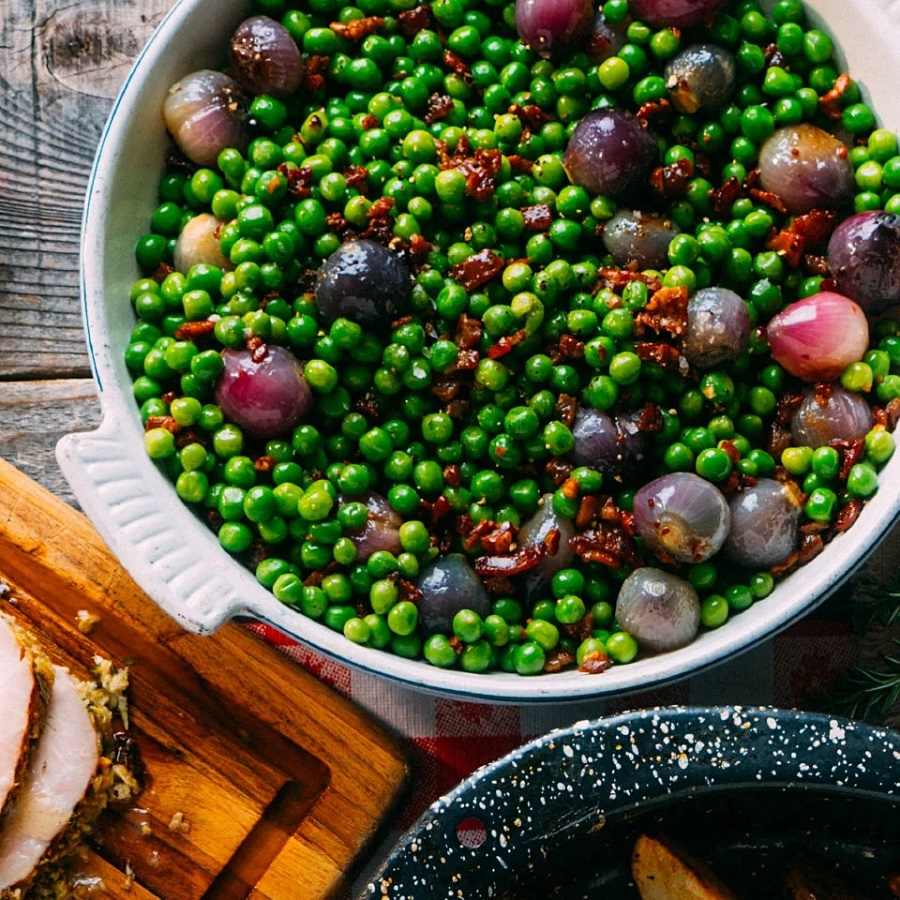 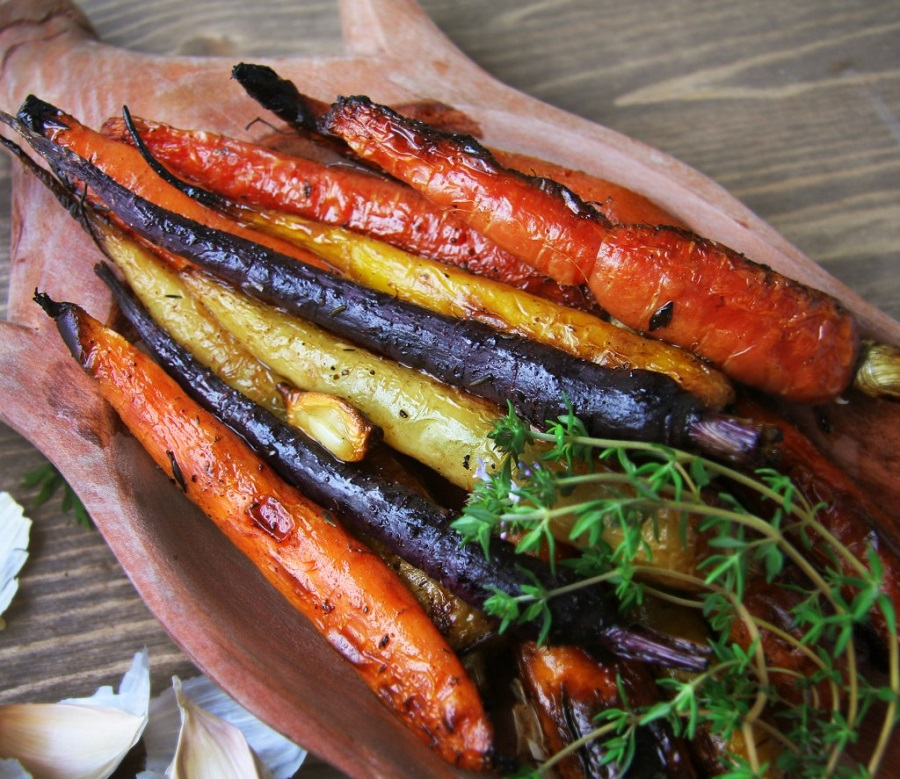 Sausage Stuffing is widely considered the most important part of the Thanksgiving experience. It's my personal favorite part of the day. 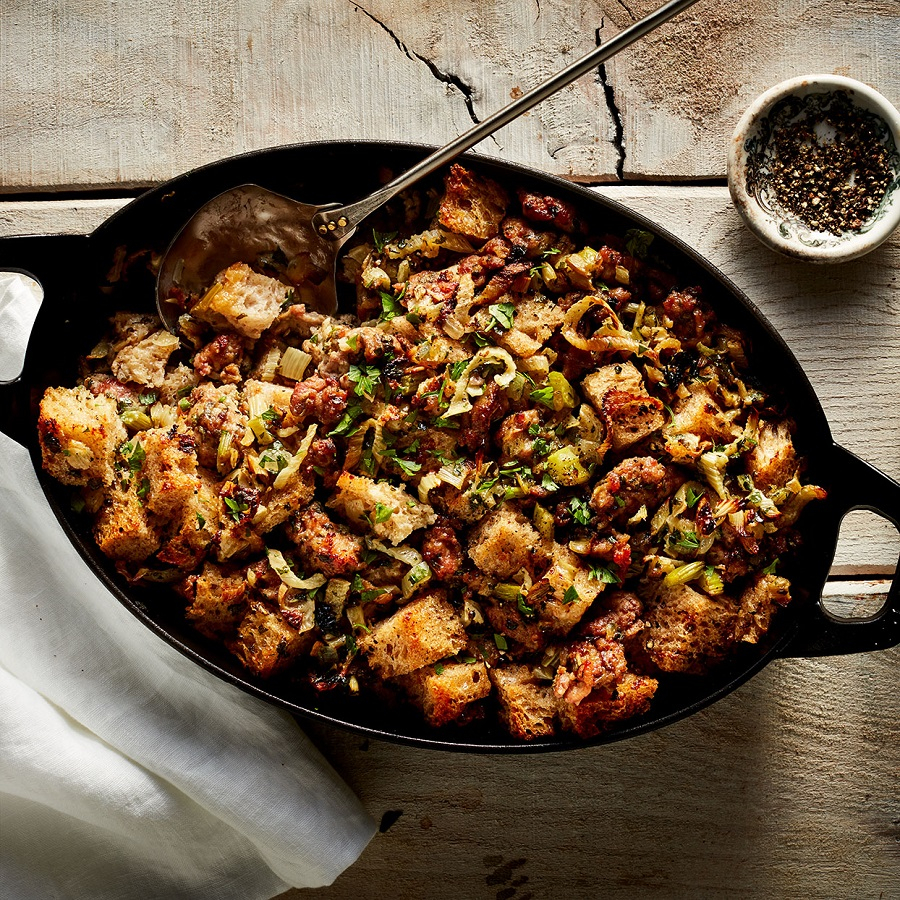 Bread and Butter go well with everything! Especially important for sopping up extra gravy. 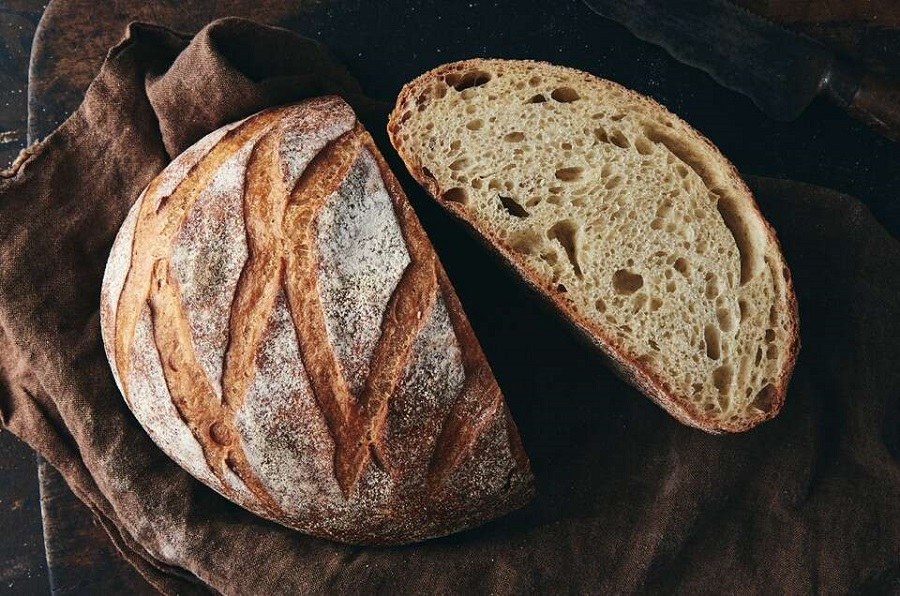 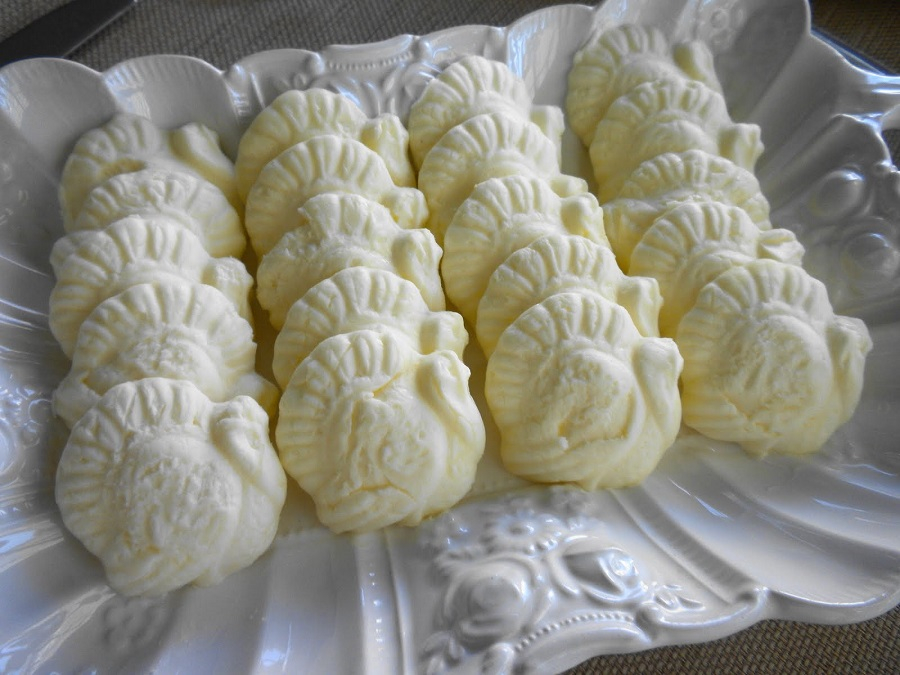 Dessert is the most important part of Thanksgiving and Sweet Potato pie is up there with the best! 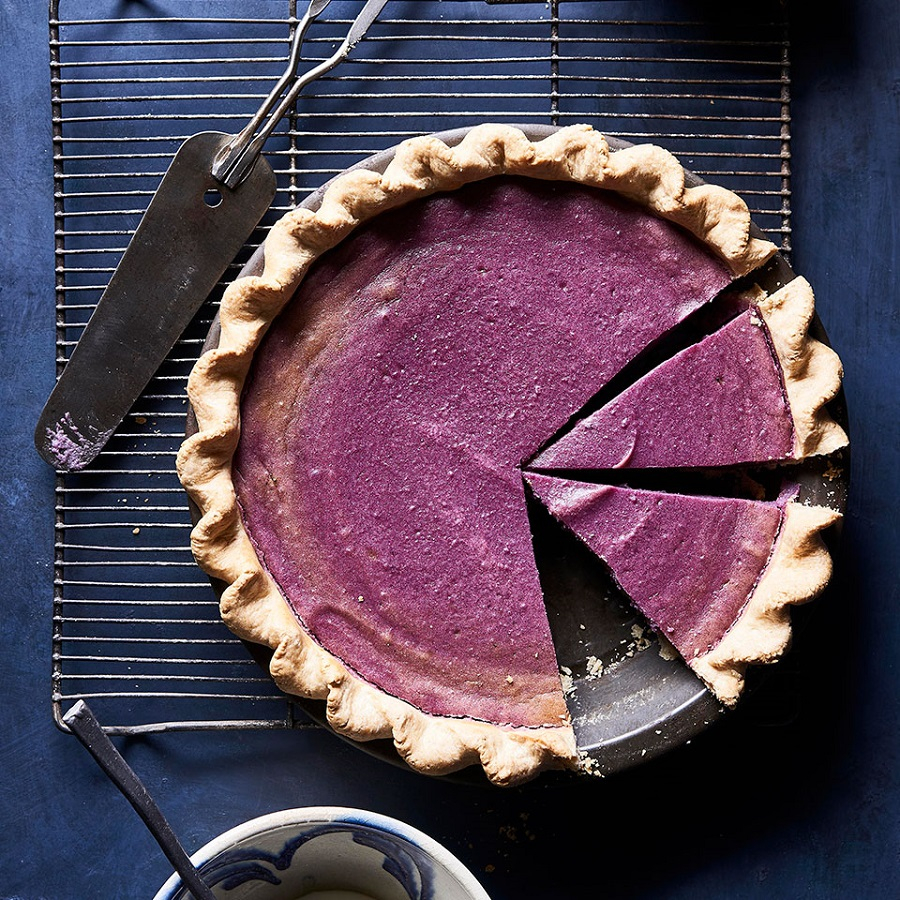 Last but not least, the most important ingredient is French's crispy onions! Dump this on your finished plate! 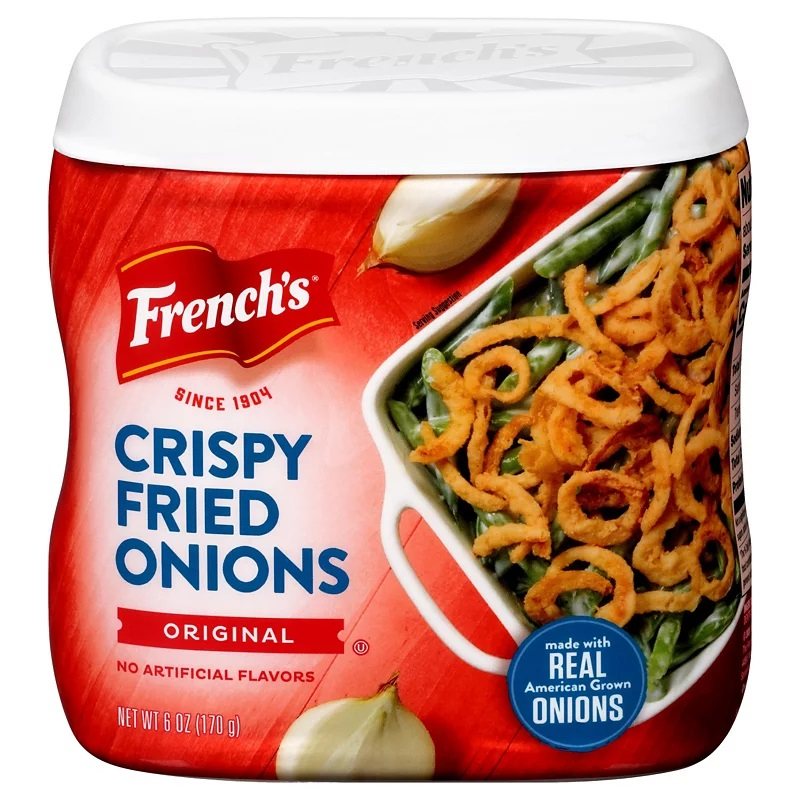 Important Link!
https://kickstarter.mst3k.com/turkeyday (this is for voting for movies, not the actual kickstarter which has ended)

So! What's everyone doing? I'm going to hang with friends and eat 10 tons!
Satan's Wish List!!!!