Sit Down And Have Some Cucumber [chat]wiches 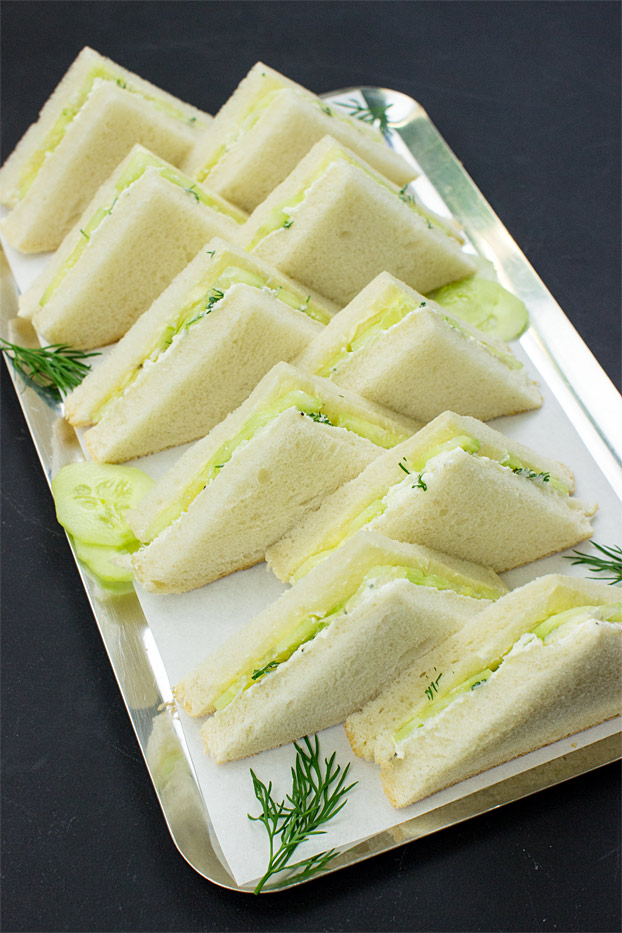