THE INCREDIBLE H (erc, ulk, son of, and she) 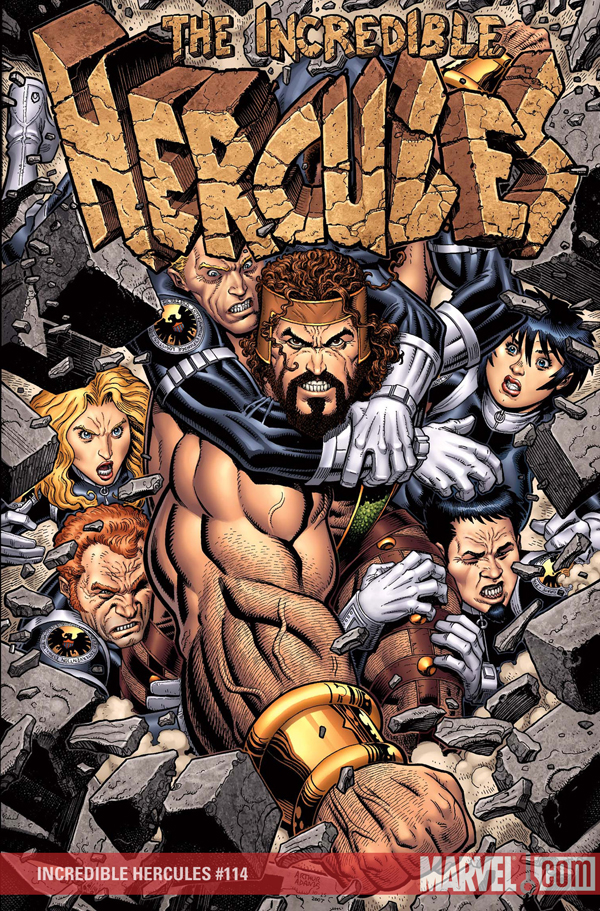 This my friends, is the most underrated new series of the year.

This my friends, is one of my most anticipated titles.

Peter David's run is completely different from Slott's, but it's still rad.

Also I guess they all kinda have something to do with this guy, but his book isn't as good. 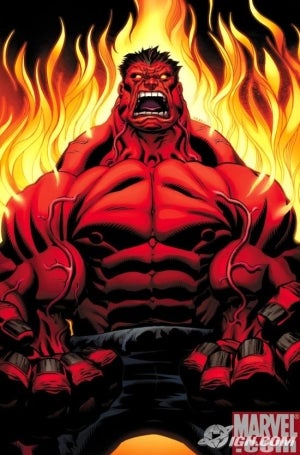