For the longest time I've been on the passive side of this forum, lurking and periodically posting a sketch or two in the doodle thread. This has given me pages upon pages of useful knowledge, advice, and inspiration for my own work. However, seeing as the new year is coming and observing the steady betterment of many others through similar means, I have decided to finally bear the full brunt of the Artist's Corner and create a thread of my own. Whoa man though, let me tell you that I'm pretty nervous even as I type this!

I'd like to say up front that my ultimate goal is to get into concept art and/or illustration. Since I'm working full time in a separate career at the moment that gives me far less to work on this than I'd like, but currently I have just enough to give a couple hours a night. I've been doing what I can from the Noah Bradley Art Camp, but the amount of assignments is kind of insane for my schedule.

Below are a few of my more recent sketches: 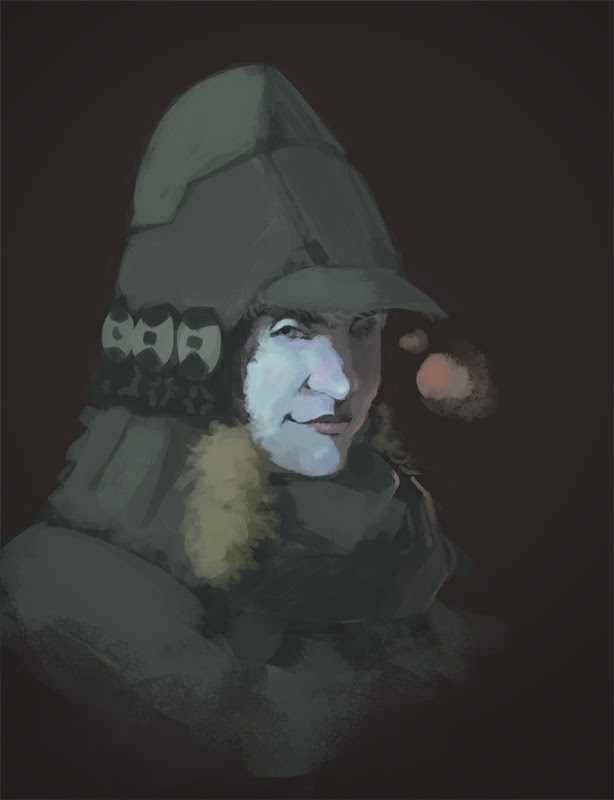 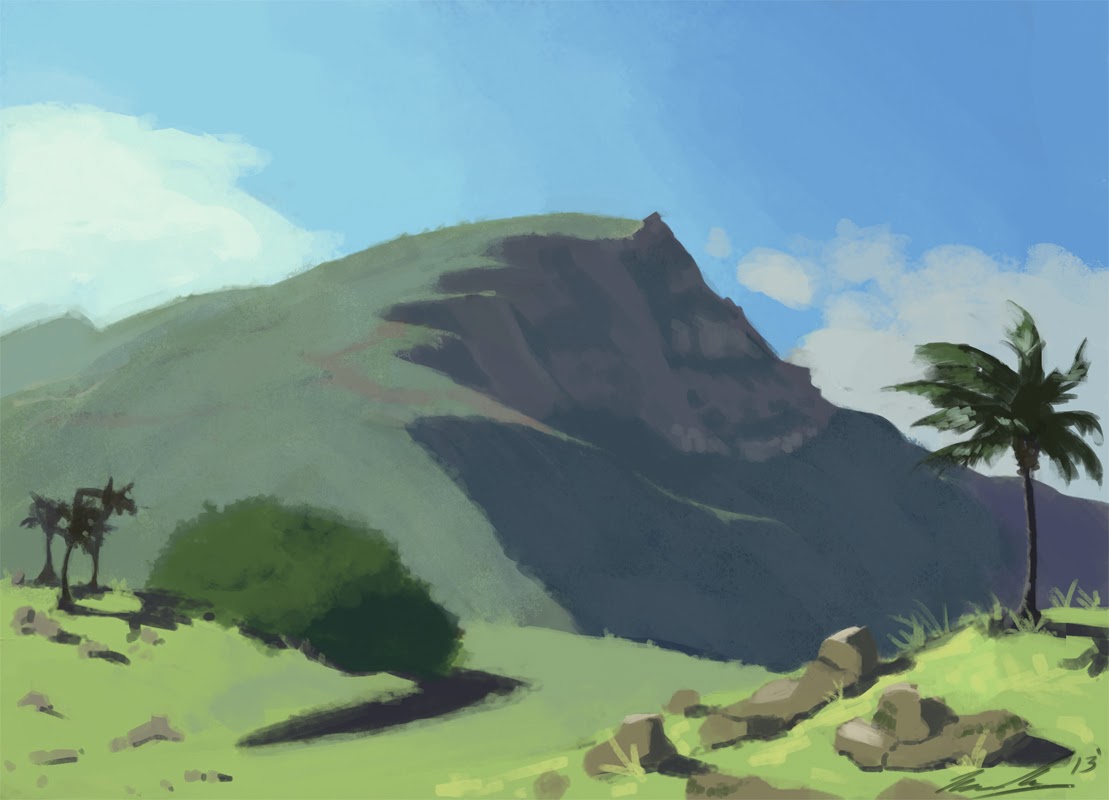 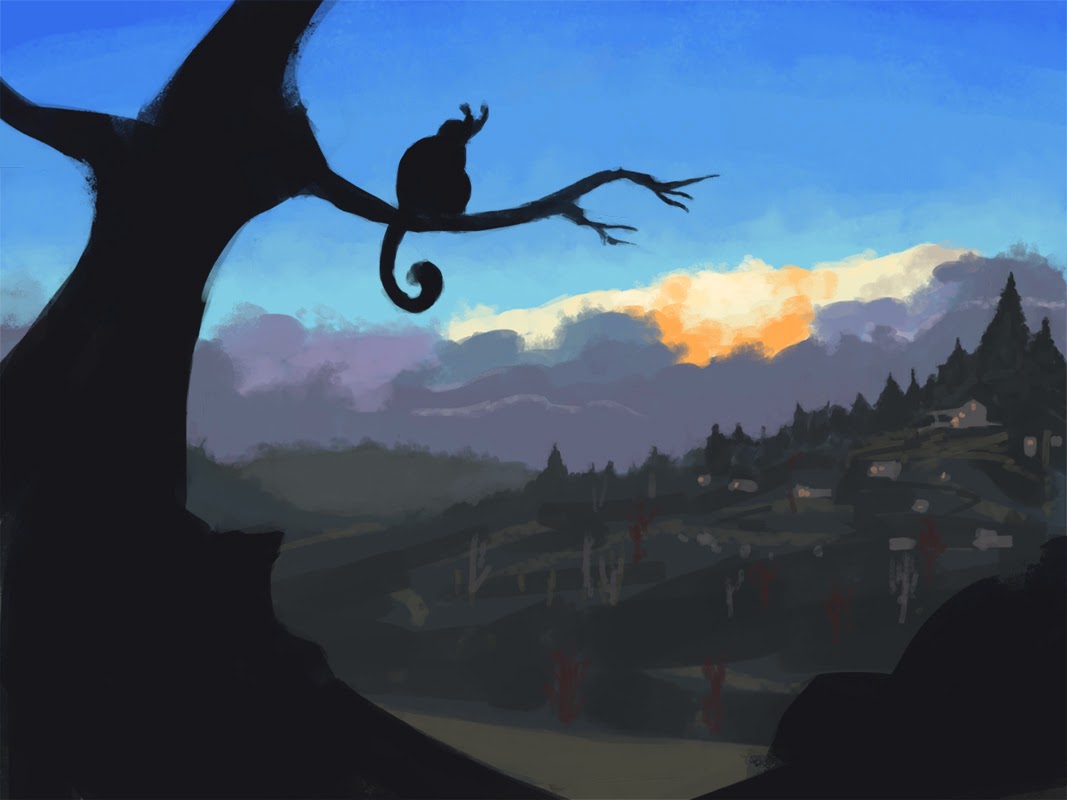 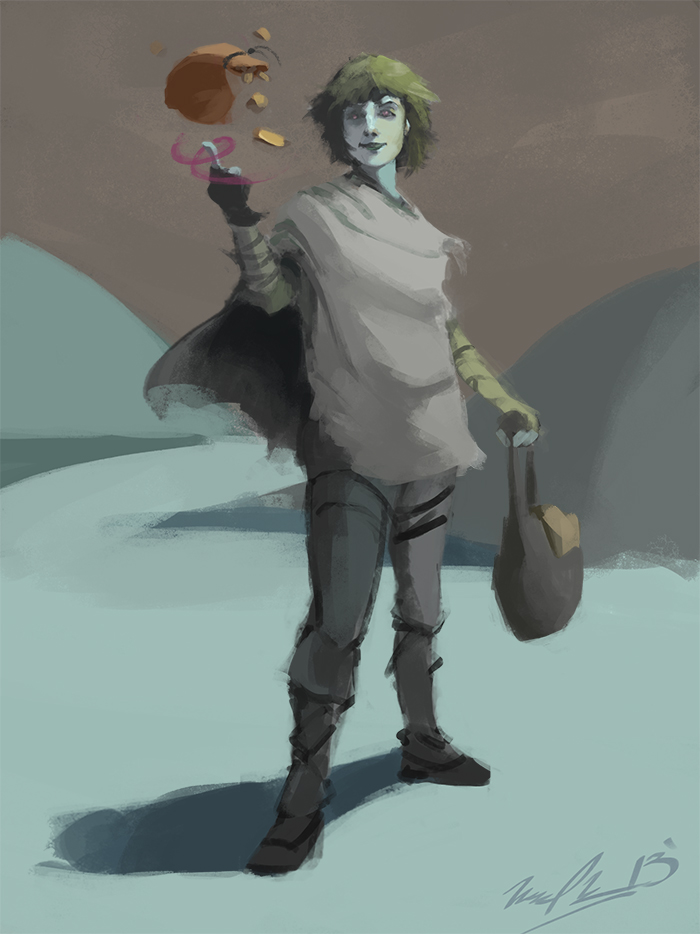 For those that a willing to spare the time, any ideas on what I might need to be working on? At the moment my personal evaluation is that:

1) I need more experience in the planning stage.
2) My edge work is still a little sloppy and I have tendency to leave it a little underdeveloped.
3) My compositions are not all that interesting.

Thank you all! Give me your best shot