Round One: Supergirl vs. Wonder Woman 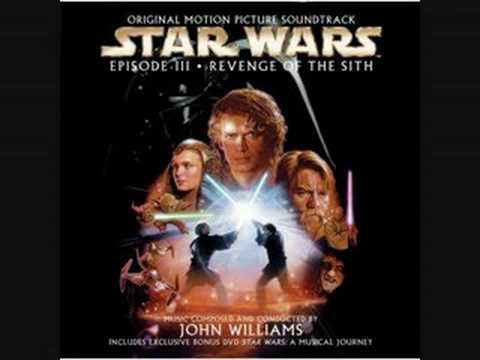 In May of 2005, Star Wars: Episode III: Revenge of the Sith was unleashed on an unsuspecting public. I don't know how much background information I really need to give on Star Wars. You all know Star Wars, right? There's this whole new movie coming out? Anyways.