Round One: Emma Frost vs. Mystique

BeyondRegistered User regular
May 2015 in Graphic Violence
ROUND ONE, DAY THREE 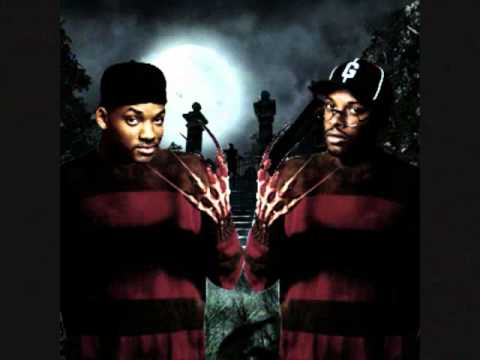 Years ago, a group of concerned parents burned a man alive. Now he stalks their children in their dreams, killing them while they sleep...

A Nightmare on Elm Street is a horror classic. Emma Frost and Mystique are some of the more mind-bending villains in Marvel comics. Do something with that, will you?