a doodle and a prayer..

ireland Registered User regular
January 2017 edited January 2017 in Artist's Corner
Hope i titled this thread correctly..i'm planning to use this as a kind of art blog/ doodle pad? if that's not right just let me know!
I joined the forum awhile ago but i don't think i got around to posting art before now (children and a job kept me off the internet for awhile) so i'll kick this doodle thread off with my latest which just so happens to be me as a member of the thornwatch! 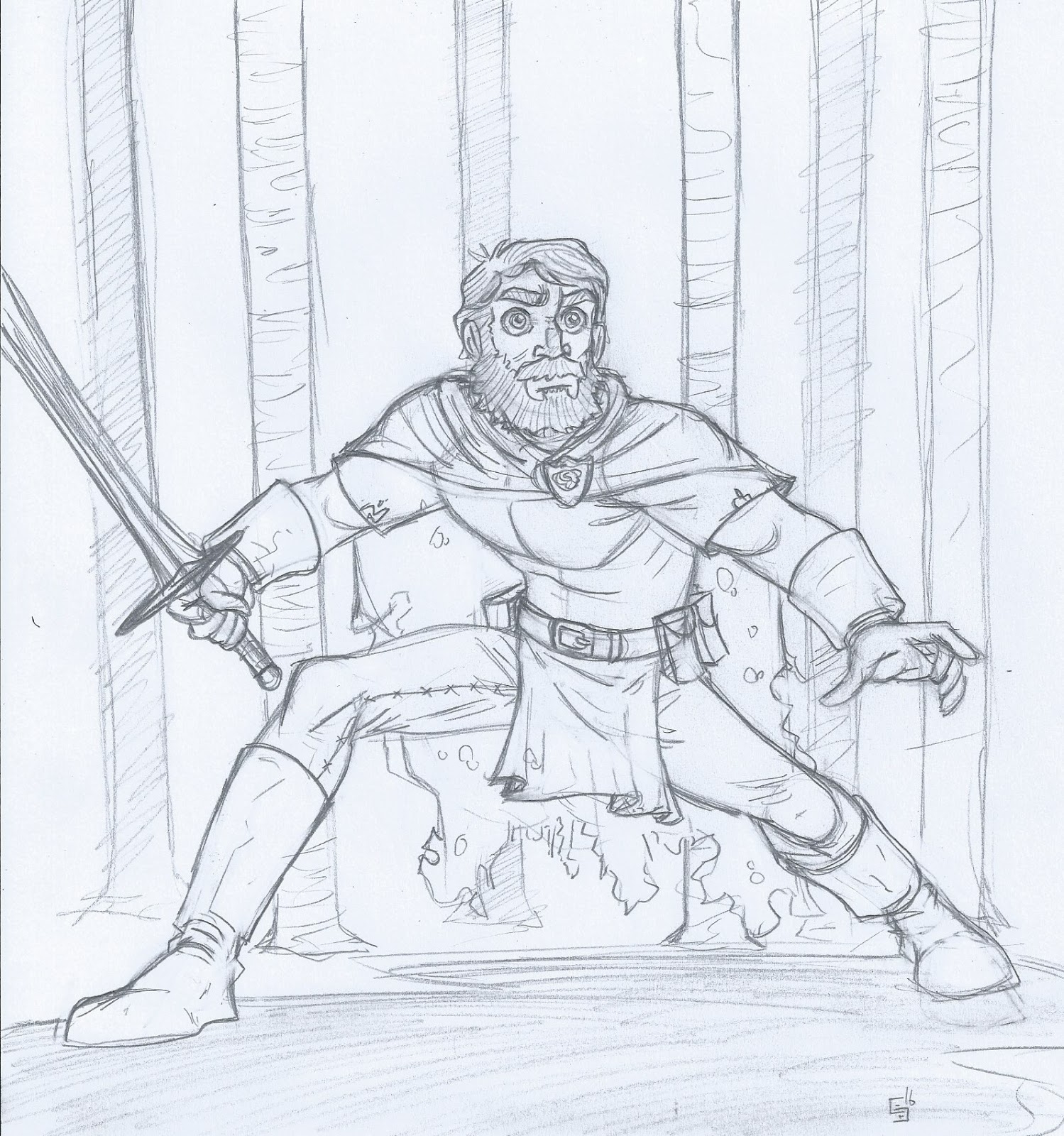 Any and all critiques are not only welcome but very much appreciated!