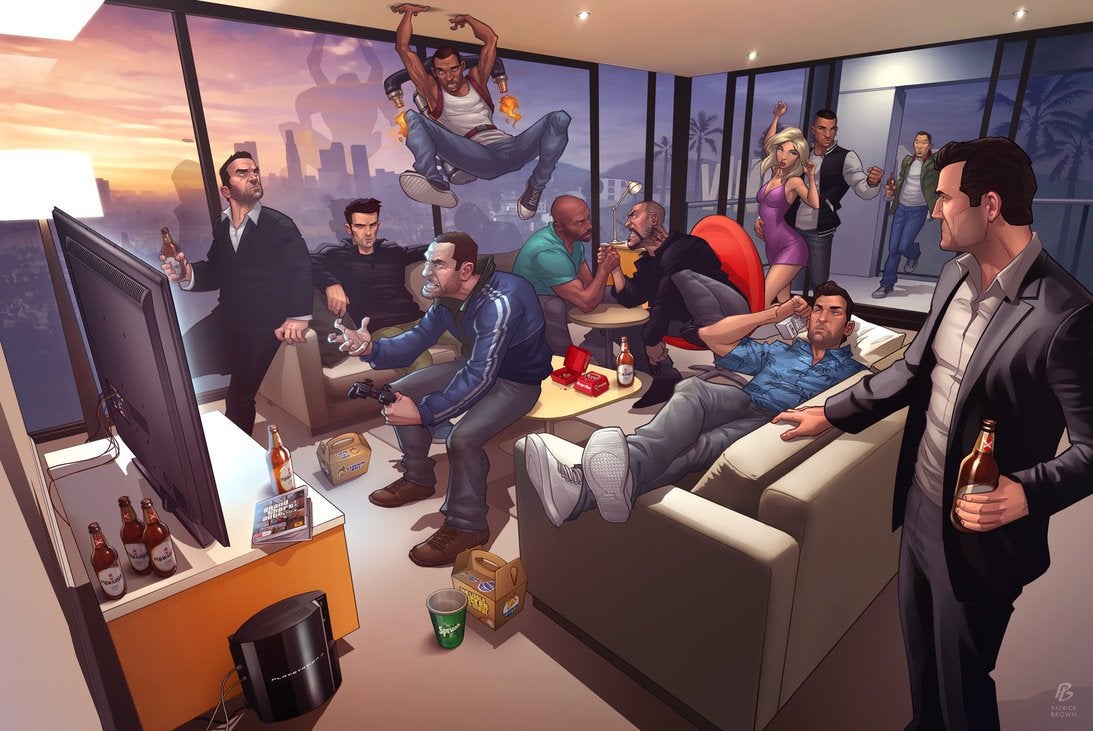 13 games over the span of two decades plus has given players a lot of charming locales to play the lovable rogue and sip some hot coffee in-between crimes. Where would you hang your ski-mask up at if given the choice?