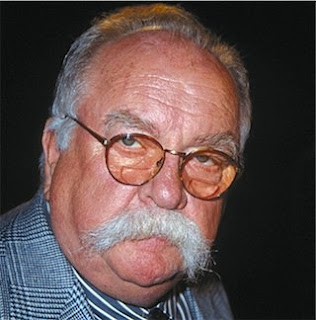 Echo wrote: »
Let they who have not posted about their balls in the wrong thread cast the first stone.

«1234567…65»
This discussion has been closed.
Penny Arcade Forums› Games and Technology› MMO Extravaganza
Powered by Vanilla