A MMOFPS that will be released exclusively for the PS3 on the tentative date of "Summer 2012."

As a player, you are an immortal soldier, created using ancient human technology to vie for the control of planets in the Eve Online universe. Effectively, you will join player corporations (much like in Eve) to fight in epic battles on the faces of many planets. Like Eve, combat will involve sets of racially specific weapons, each of which is heavily customizable.

Basically, you get to play a guy in powered armour, running around blowing things up with lasers and other sci-fi implements of death in an effort to contorl planets, earn money and repeat this process.

Templar One covers the introduction lore behind the new immortal soldiers and basically the gist on how they came to be. If you have read his previous Eve novel, "Empyrean Age," you are probably giving this a wide berth. Surprisingly enough, Gonzales totally changed his writing style, drastically improved his pacing and made this new book a very interesting read. 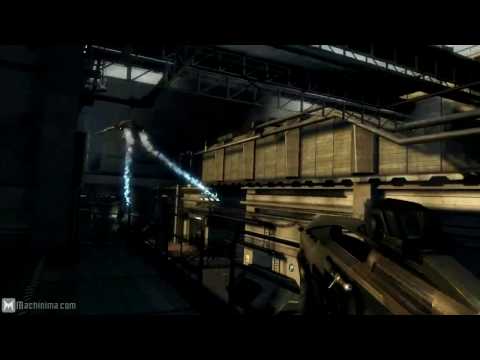 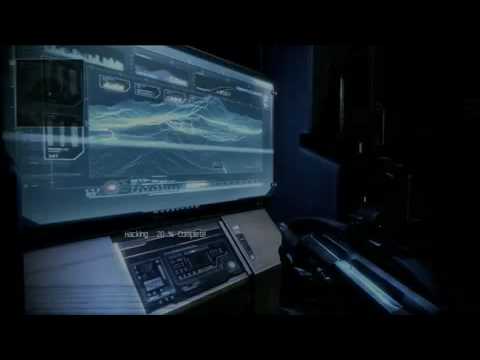 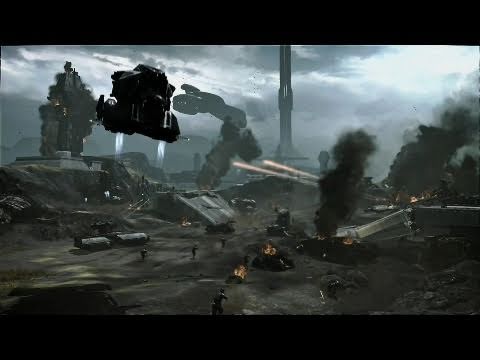 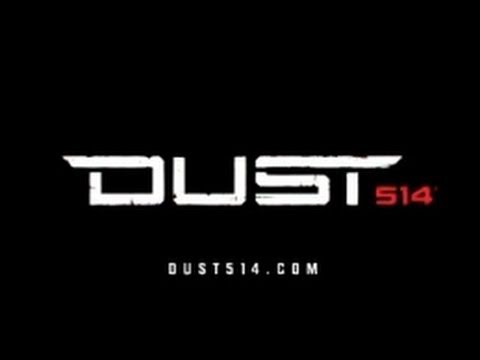 A Decent Explanation of Dust's Integration 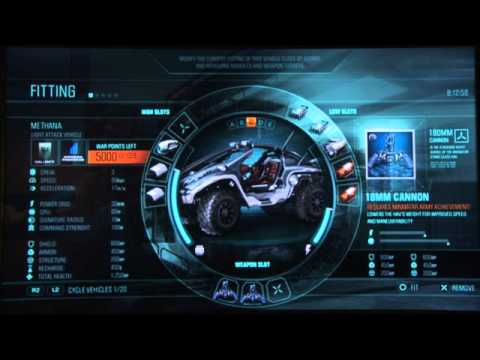 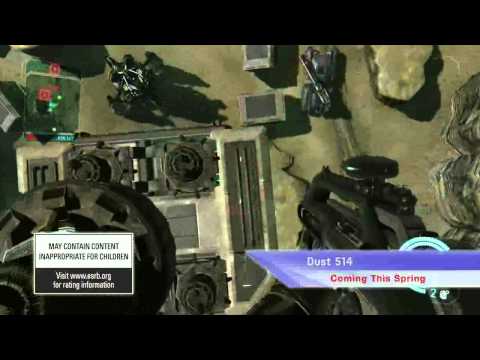 You can sign up for the beta currently if you are an active Eve Online subscriber. There has been no real news as to when these keys will be released, only rampant speculation and dreaming.