[Planetside 2]: Lasers for the laser god.

What is Planetside II?
"Planetside II" is the sequel to the celebrated but only modestly successful MMO "Planetside". It is a first person, open world shooter where soldiers from 3 different factions battle for control of bases, landmass and glory. The emphasis is on large scale battles between air, infantry and tanks and it was not uncommon to end up in fights between hundreds of people in the original. Where the first game had a monthly subscription, this sequel will not. The plan is for it to be free to play with some sort of cash shop.

The first game came out just before the MMO boom in 2003. It immediately found a core fanbase but the game suffered from many isssues large and small and saw a major drop in player numbers after the first 6 months. Shortly thereafter the MMO behemoth "World of Warcraft" came out and gutted the population further. As a result, Planetside was largely abandoned by SOE and the game was left with a skeleton crew of developers.

However, the game has survived to present day as one of the extremely rare MMOFPS products on the market and while it never reached any particularly great heights, almost everyone saw the massive potential in the game. Now fans hope that Planetside II can live up to the expectations.


So what's the deal, man?
In Planetside II you will get to fight as a soldier in one of three different factions:
The Vanu Sovereignty. "The destiny of the human species tilts toward ruin. Thousands of years of shortsightedness and provincial thinking have hampered its proper evolution. We plunge toward oblivion. Those able to comprehend the promise and potential of humanity will advance. They will usher the less gifted through the gateway of understanding and cleanse the taint of blindness, ignorance and mulishness from the species. We are the shepherds of evolution, the harbingers of progress. We lead toward the light."
—Vanu Sovereignty information brochure

The Vanu Sovereignty (VS) is an Enlightened/fanatical faction established around the technology of the exctinct alien species that once inhabited the planet of Auraxis, the world we're fighting for in the game. Their weapons are all energy based and most of their vehicles tend to hover. Oh, and they love the colour purple!
The Terran Republic "Loyalty until Death! Strength in Unity! Order requires law. Law is enforced through deterrence. Deterrence is based on the fear of consequences, and fear is the most powerful motivating force. The separatist groups, the Vanu Sovereignty and the New Conglomerate, will be dismantled through the exercise of forceful deterrence. Dissidents will fear the consequences of their disloyalty. Unity and order will be restored."
—Terran Republic propaganda poster

The Terran Republic (TR) is the benevolent overlord/evil dictator and they have an affinity for fast firing ballistic weapons and tanks and the colors red and black! They used to be the big dogs on campus and are now fighting to wrest control back of Auraxis from the other two factions.
The New Conglomerate "Tear down the Threat that is Tyranny! Burn it all down and Start Again! We call all able-bodied soldiers to The Frontlines to take up arms against those who would deprive us of our basic freedoms. Do not forgive! Do not forget the History of Oppression that we have endured at the hands of the Terran brutes and the Vanu maniacs! Volunteer Now!"
—New Conglomerate recruitment bulletin

The New Conglomerate (NC) are the freedom-fighting idealists/terrorists who want to usher in a new era for the people of Auraxis and their focus is on slow but hardhitting vehicles and guns. Their favourite colors are yellow and blue!

For more detailed info check out the videos below!
VIDEOS

TOGSolid wrote: »
If you haven't tried using the CPU Unparker Utility, I HIGHLY recommend you give it a shot. Everyone who uses it is reporting solid FPS gains and that their rig is no longer chugging in big fights. It might make your game playable.

I suggest we put this sucker in the OP because it's solving problems for a lot of PA bros.

NotoriusBEN wrote: »
hey @sniperguy , this stuff needs to be in the OP. I think it will help our people immensely with the larger facilities. 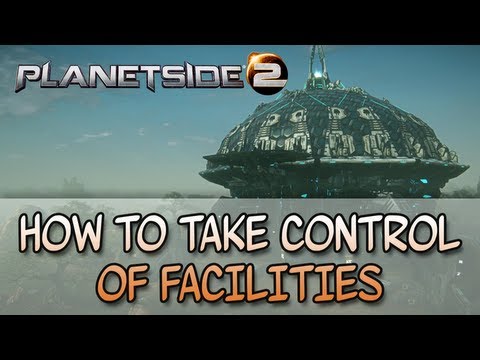 I also think that new players should look at a LOT of Rival Xfactor's PS2 tutorial threads. Even though he's a filthy TR, I can't fault his friendly and informative demeanor. Plus he plays the other factions sometimes to give tips on empire specific weapons, and vehicles. 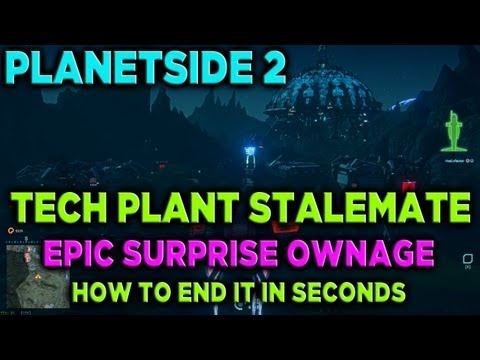 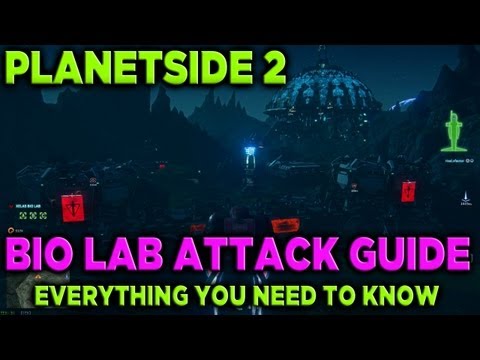