Registered User regular
May 2014 edited May 2014 in Artist's Corner
Welcome to the bi-decade photo thread wherein we discuss many things which include but are not limited to new gear, vintage gear, technique, post processing, over processing, under processing, chemical processing, and how awesome everyone else is but ourselves.

So post your photos, critique other people's photos, and have a merry time.

I realized the original post from the old thread was still relevant so here it is:

All photos are welcome, though most people post with the intention of receiving criticism so that they can become better photographers. Please do not spoiler your photos as that defeats the purpose of the thread.

For photography newbies:
What type of camera should I buy?
This can't be answered the same for every person. There's little difference in the photo quality between most major brands (Canon, Nikon, etc) so it comes down to price and personal preference. Make sure your camera lets you control settings like shutter speed, aperture, and ISO and preferably lets you capture images in RAW format. Other than that, get a bit of hands on time and see how the camera feels to you. Also remember that if you're buying an SLR, camera bodies come and go but lenses usually last while. For this reason it might be worth it to buy a cheaper body and spend a bit extra on some lenses.

Speaking of lenses, which ones should I buy?
Most kit lenses are a good starting place, though you'll begin to find them more limited once you're more comfortable with your camera. A good entry level prime lens for Canon cameras is this little guy. Other than that, you'll probably want to pick up a telezoom lens with a macro feature. This should get you set for a long while.

How do I become awesome at arting?
The best advice I can give is: keep taking pictures. That being said, don't just randomly point your camera at something and hit the shutter button. Stop for a moment to think about why you're taking this picture. What are you trying to show people? Is the current lighting/angle/etc going to help you show that? If so, proceed. If not, adjust your settings or body to capture it another way.

Resources/Tools:
Lightroom - Awesome software for managing your photo collection and editing RAW files.
LR Mogrify - Unfortunately Lightroom doesn't have a border option so use this tool. It also does watermarks and the like.
Canon Firmware Update - Unofficial firmware update that allows more options one some Canon cameras.
Strobist - Fantastic source on getting into off camera lighting. Don't be put off by initial complexities. It'll come.


And here are some random photos of mine because we couldn't start a photo thread without photos. 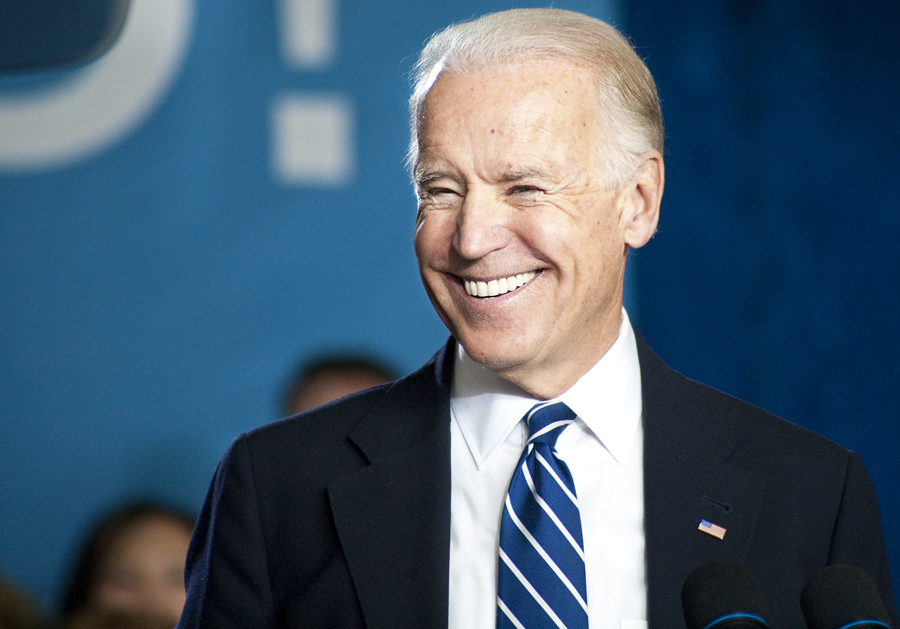 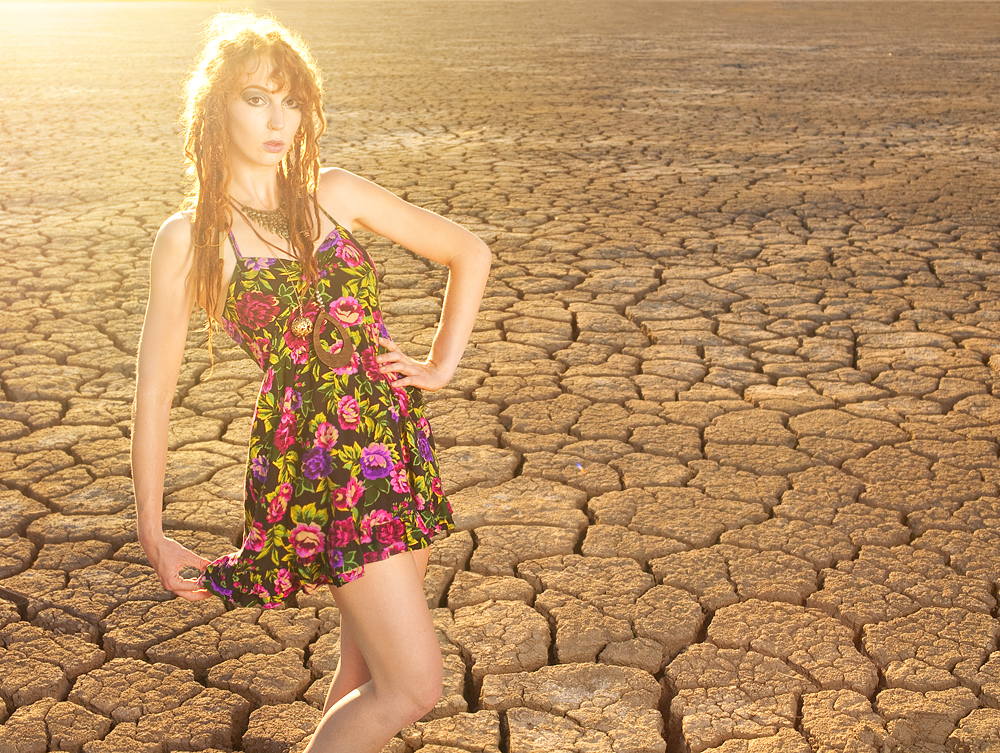 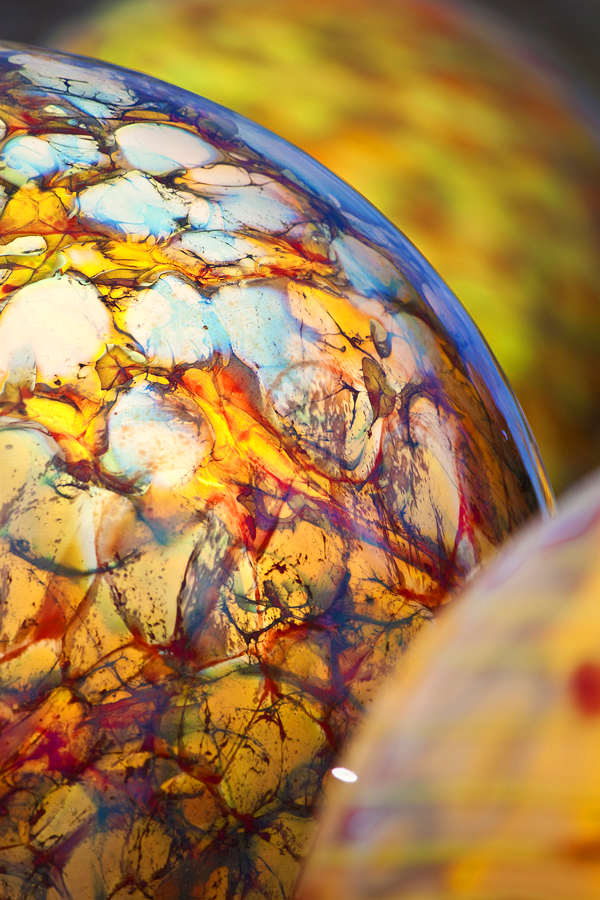 globe1 by jeff25rs, on Flickr
No, I am not really communist. Yes, it is weird that I use this name.
CommunistCow on May 2014