Registered User regular
January 2015 in Artist's Corner
Hey everyone, I'll admit I'm pretty nervous about starting this. I've been a long-time lurker, but I think it's finally time for me to start here and really get serious about improving my art. I will do my best to post regularly now as I work (now that I said it hopefully I'll stick to it). So without further ado, here's some of my stuff:

Lately I've been trying to get better at drawing people (from reference right now) so I've been drawing a lot of portraits, mostly of pretty girls.

First off, here's a WIP of Belruel (fitting that my first post be PA fanart, right?). I believe I need to lower her breast level, and I should probably work on her armor more; add details and do better on the colors. I would say this is my best work of face and hair to date, if that helps to gauge skill level; I'd call myself a very early intermediate? For the background I actually just cut in the background Mike/Gabe drew in her comic in the last panel (meant as an homage to Mike). I intend to do the border in the style of a fancy old wooden portrait frame, and display the Wren standard at the bottom.

(This picture is fairly large so I'll spoiler it, unless people think it doesn't have to be) 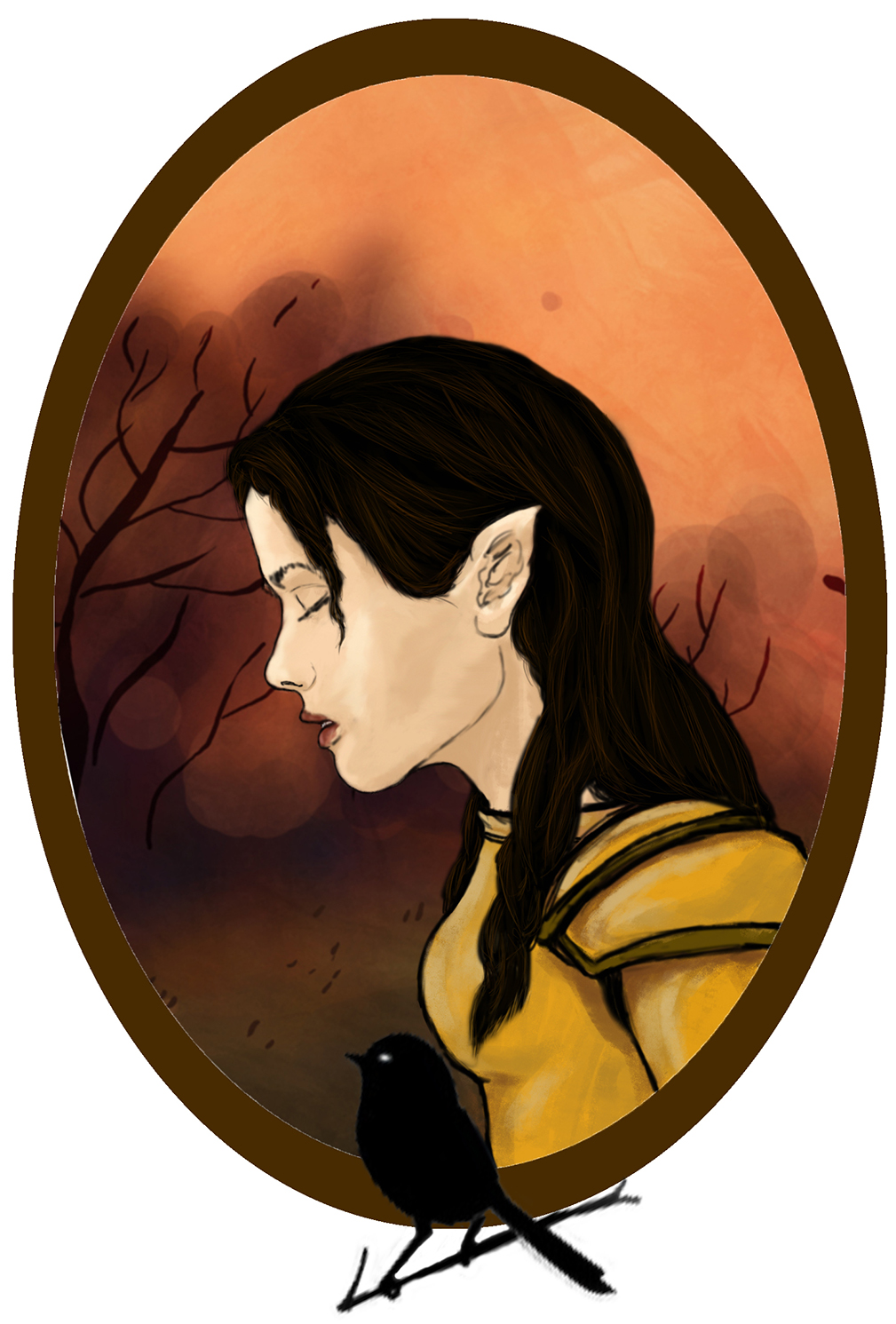 Next is another portrait, this one inspired by a post on reddit. This is more of a sketch to practice hair and features, and also because Nordic warrior girls are rad. I'd like to possibly do more with her, finish the body and stuff. 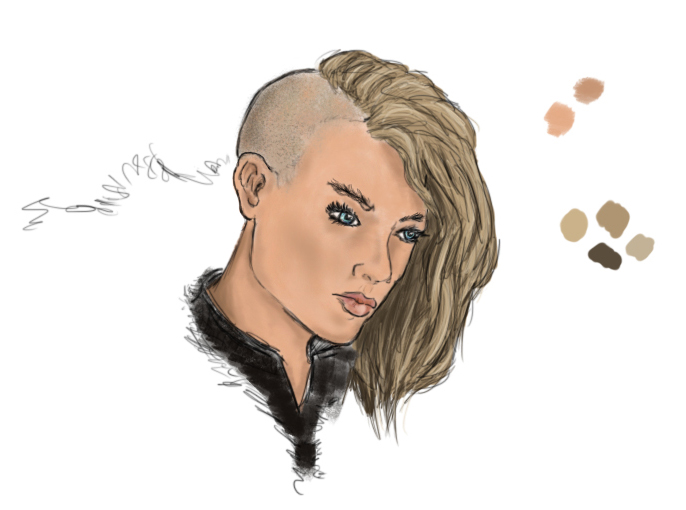 Anyway, if you're reading this, thank you! I'm cautiously optimistic about starting this and I know with the help of everyone that comes by here I'll get much better.
BelruelWIP1.jpg 588.2K
NordicGirl.jpg 116.4K
0
«12»