[Formula One & motorsport] Round 16, Russia: In Soviet Russia, V12 drives you!

Fuck cancer.Un-UKRegistered User regular
April 2015 edited October 2019 in Debate and/or Discourse
Welcome one, welcome all, to a thread for discussion of Formula One, past, present and future. (And feel free to discuss other motorsport as well, should you feel like it - any is welcome!)

Discussion of the 2019 pre-season starts on page 62, if you're joining us for the first time. And if you are, please say hi! We don't bite. 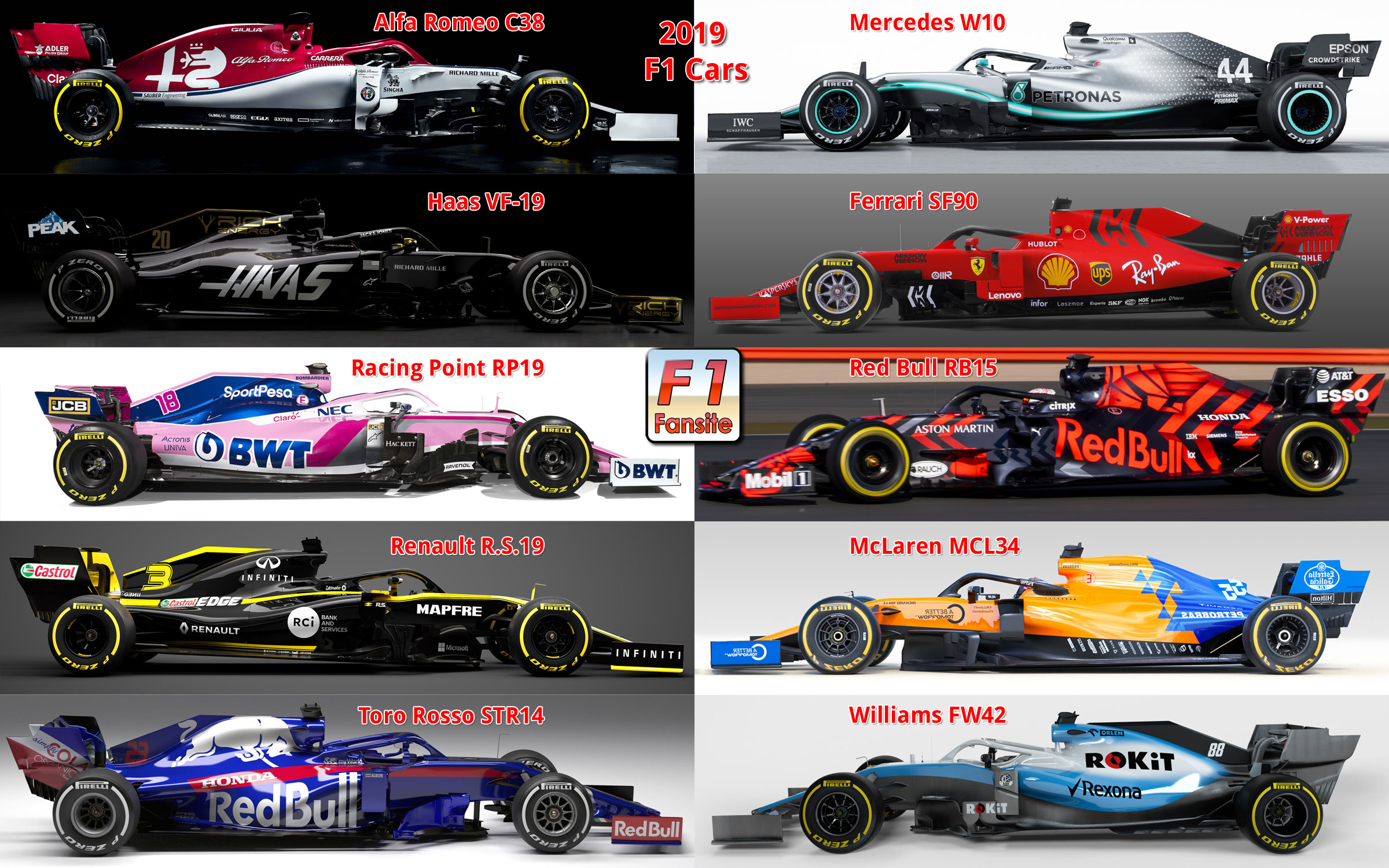 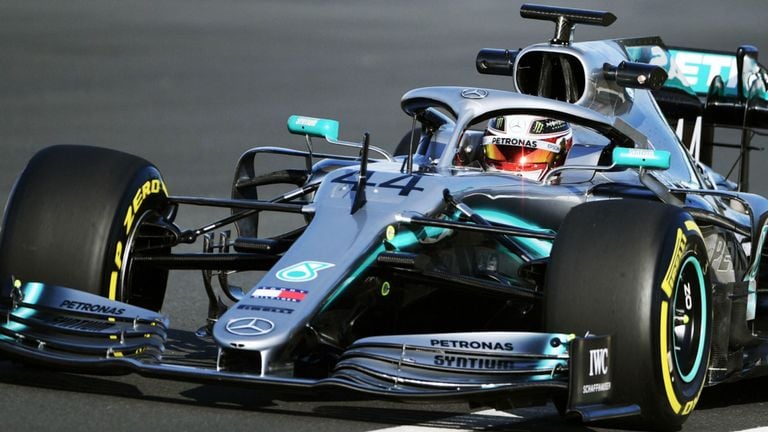 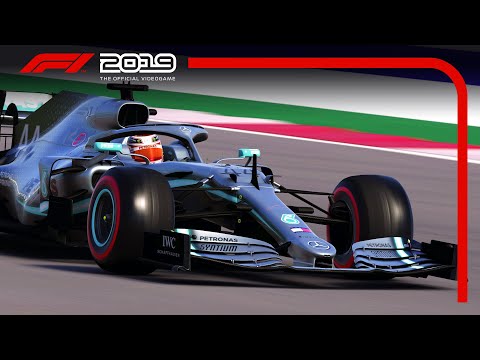 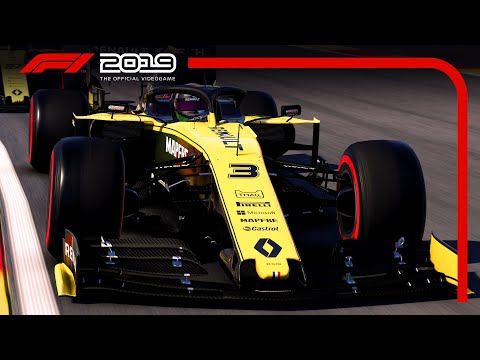 Senna (2010) is a documentary history of arguably the sport's greatest-ever driver, triple world champion Ayrton Senna, who started in F1 in 1984 and died tragically in 1994.
Rush (2013) is a biopic of the rivalry between James Hunt and Niki Lauda in the 1970s, starring Chris Hemsworth and Daniel Brühl as Hunt and Lauda respectively, and culminating in their titanic battle for the 1976 world championship.
Grand Prix: The Killer Years (2011) is a BBC documentary that tells the story of F1 in the 1960s and 70s where mechanical failure, lethal track design, fire and incompetence led to the deaths of many young drivers. Among the interviewees contributing to the film are world champions Jackie Stewart, Emerson Fittipaldi, and John Surtees.
And if you like older movies too, Grand Prix (1966) is a film that follows several drivers through a fictionalised 1966 season. It stars James Garner and features some astonishing footage captured at the real races, which won it three Oscars.