Man of the Waves 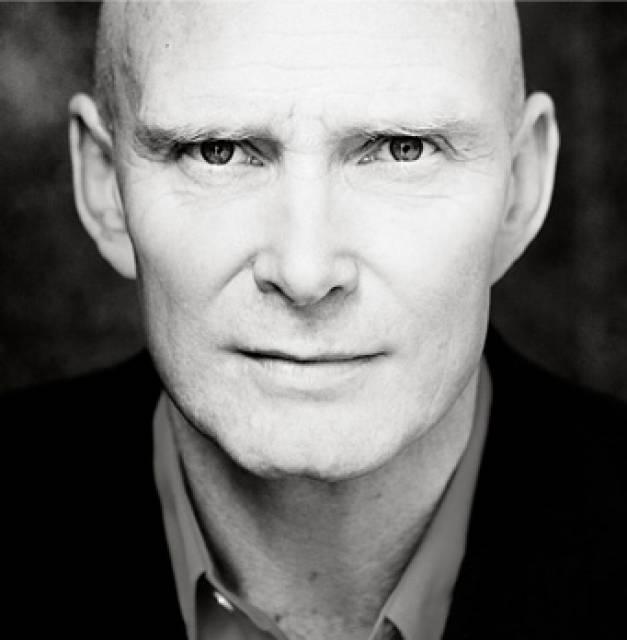 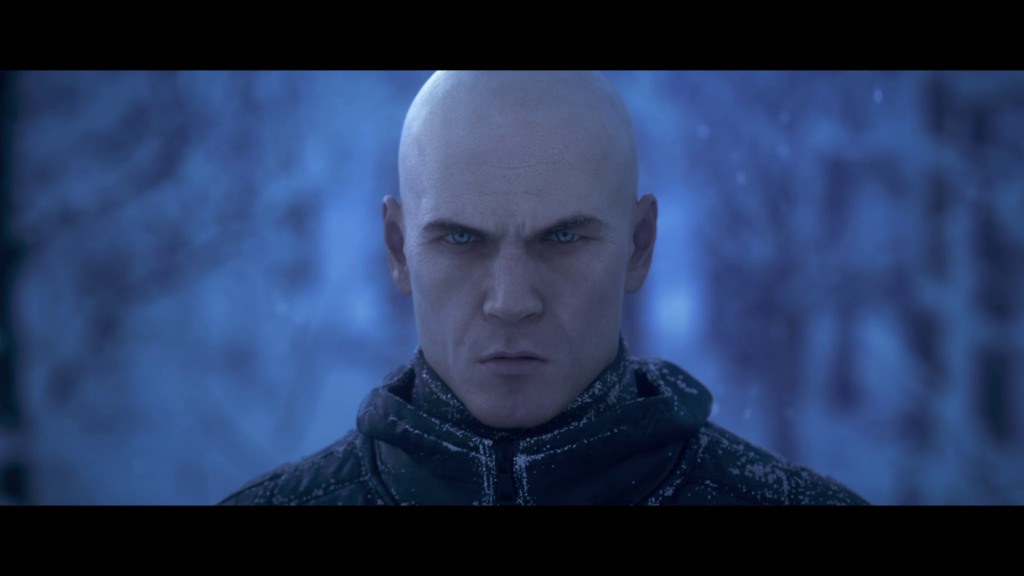 Preorders are open now and comes with beta access for PS4, with the PC beta arriving a week after that.

The game will launch on December 8th and I/O Interactive have plans to continually add more content and contracts well into 2016. They will also include limited-time hits that, when they disappear, your chance to fulfill that contract disappears forever. 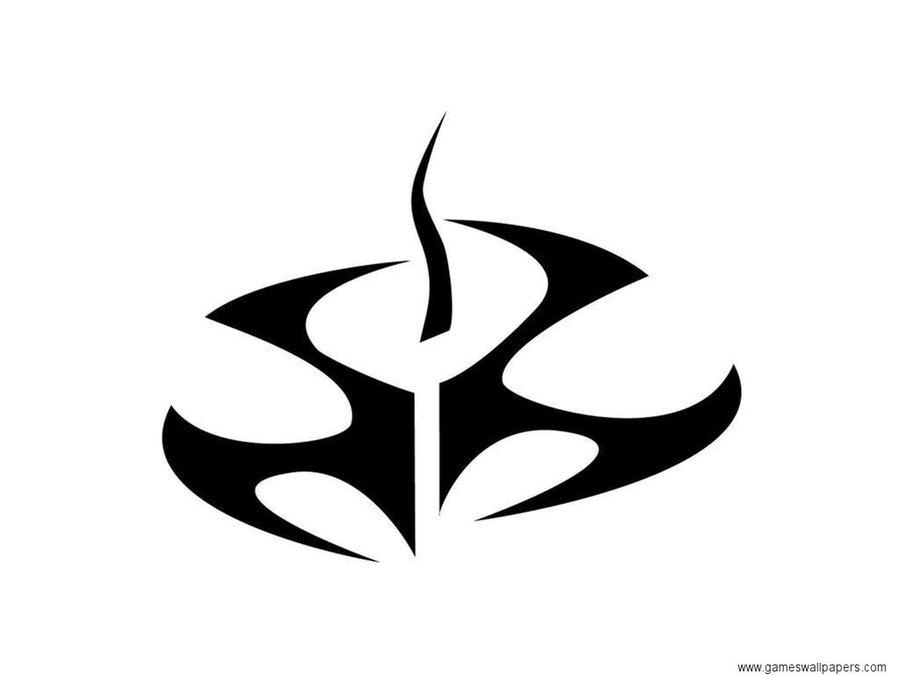