Indie DeveloperThe Land Down UnderRegistered User new member
October 2015 edited October 2015 in PAX Australia
Hi guys,
I am Stephen Ashby, the developer for the game Dragon's Wake, which will be showing at PAX Aus. During the exhibition I will be giving away about 500 Steam Keys to the beta version of Dragon's Wake. Anyone that wants one can come by and pick one up. The keys will be given out on a first-come-first-served basis, so if it seems like your cup of tea, try to come by sooner rather than later. I will be showing the game at stand 29 in the indie pavilion.

Dragon's Wake is a 2D adventure platformer about growing up as a young dragon. It is about to enter Beta and will be releasing on 11th Dec 2015. You can find out more on the website or Steam page. 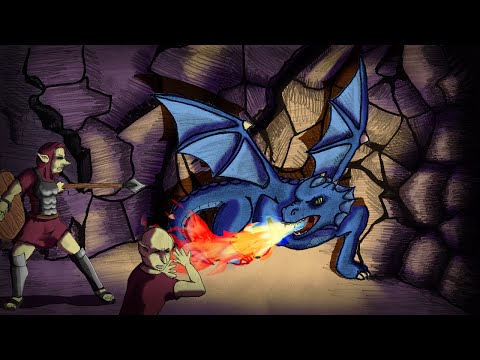