[Painting Miniatures] vs the unending tide of grey plastic

Hello friends!
If you have ever picked up a paint brush, touched a paint brush, looked at a paint brush, or maybe just thought about a paint brush one time, you are welcome here.
We have a lot of ridiculously good painters here, but don't get discouraged; practice will help everyone improve, and sharing your progress with the thread is a great way to keep motivation.

Here are some finished works, works in progress, and conversions that I plucked from the last few pages of the previous thread: 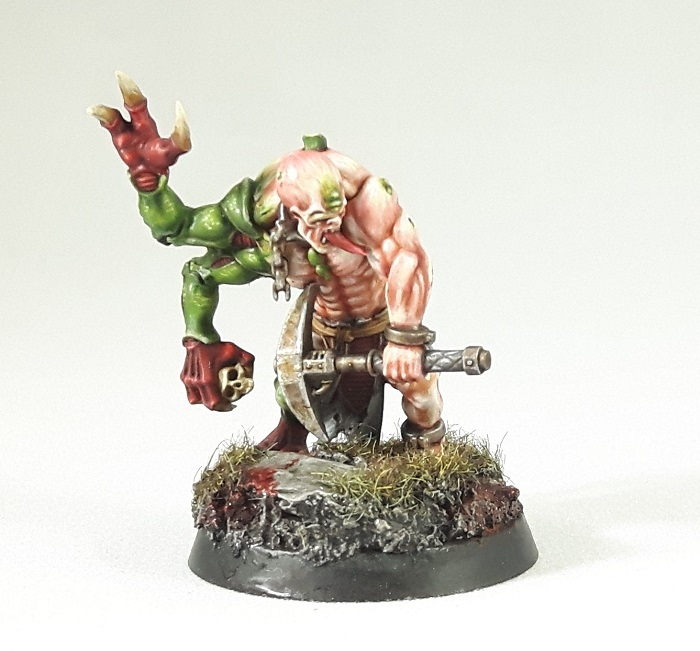 And a small bonus - testing macro rings on my camera again: 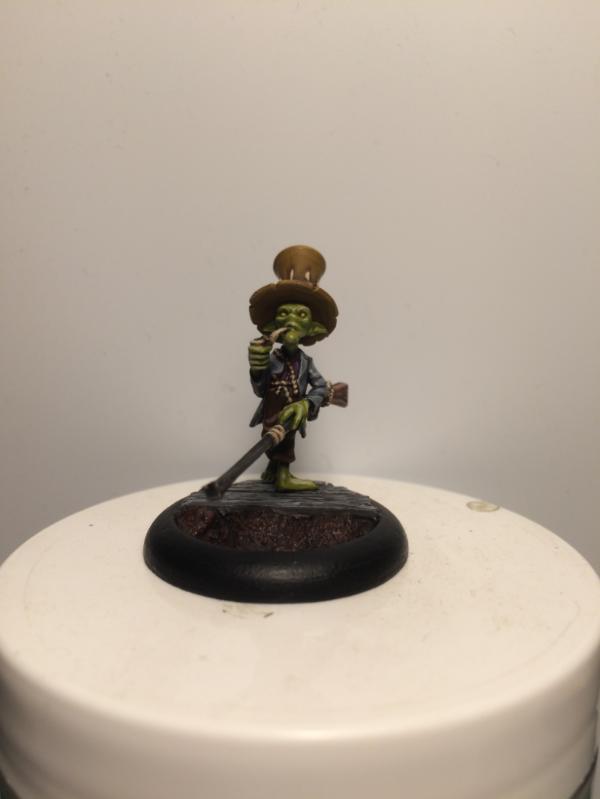 And a group shot of the current Bayou boys. 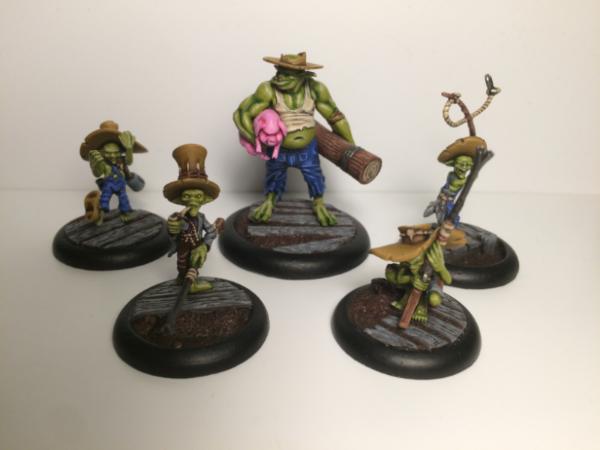 BreakfastPM wrote: »
First thing I've painted in awhile, a Hero Forge mini for a friend's D&D character. I think I did alright but I can't take pictures for shit. 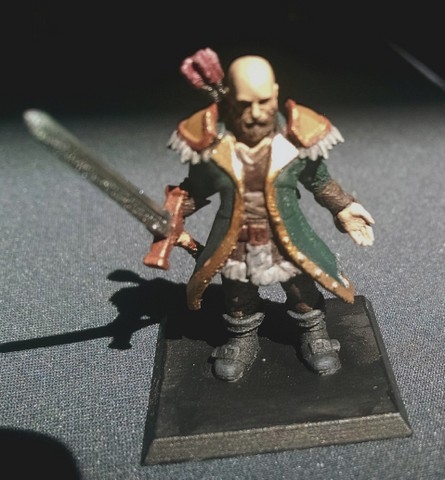 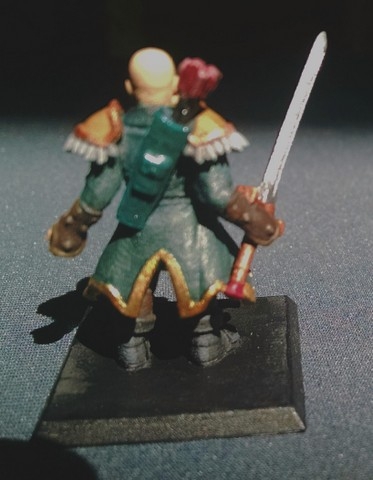 And some Mournfang, which I am very pleased with, but it did take my, like, two months to get through four of them, so... 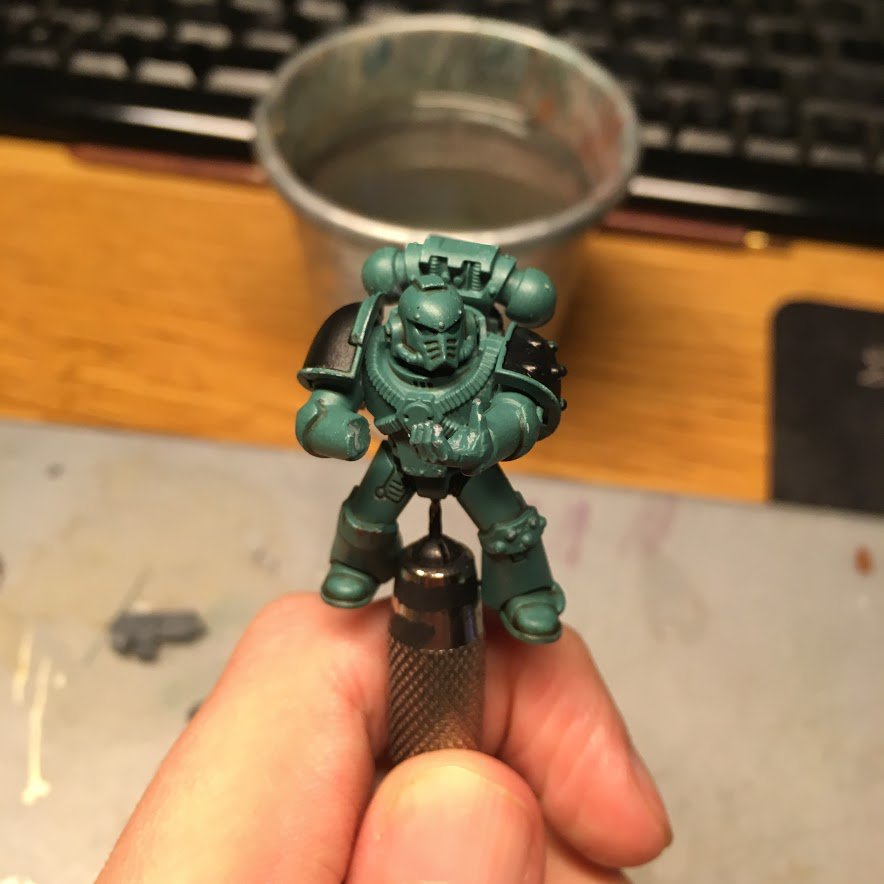 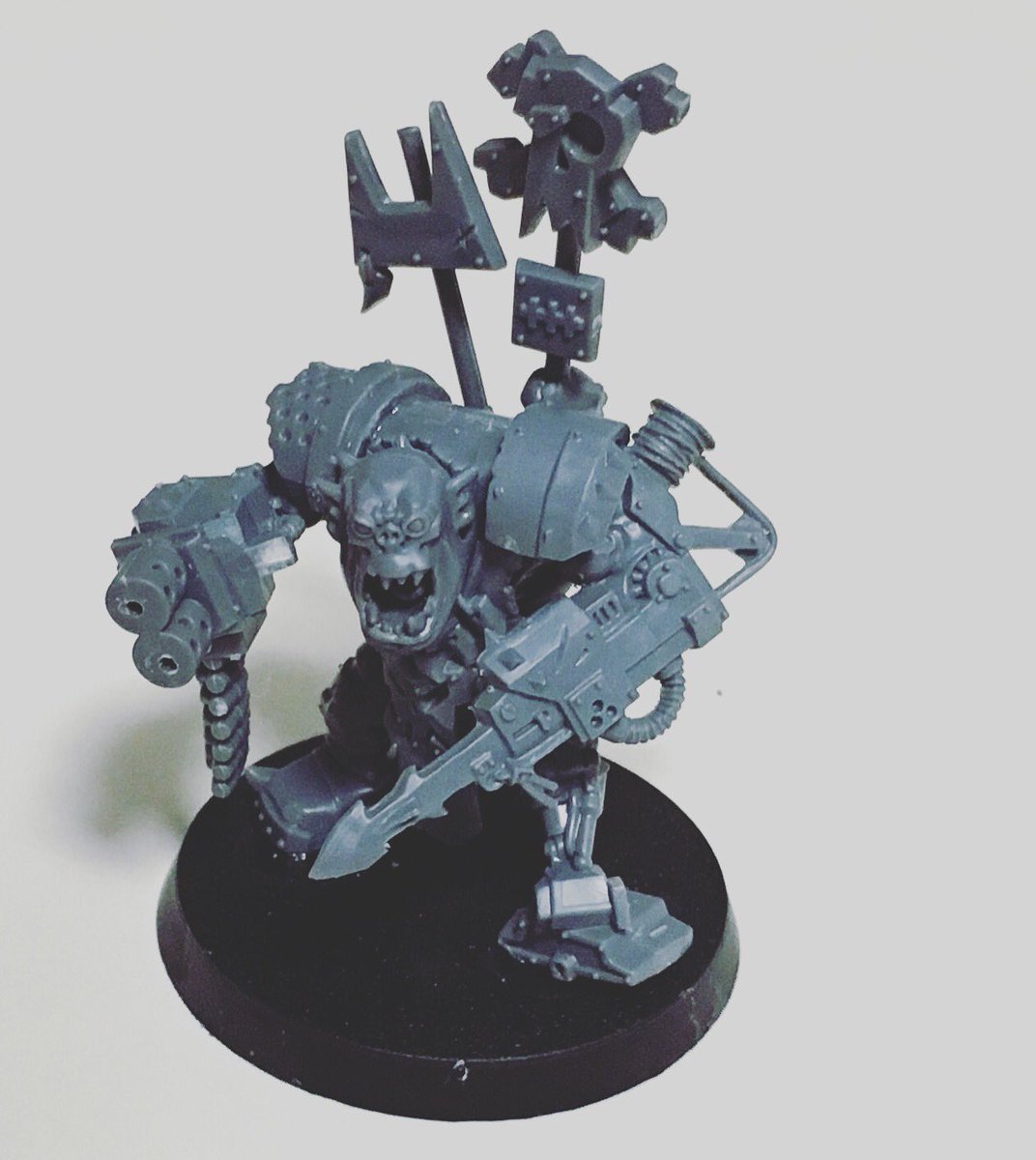 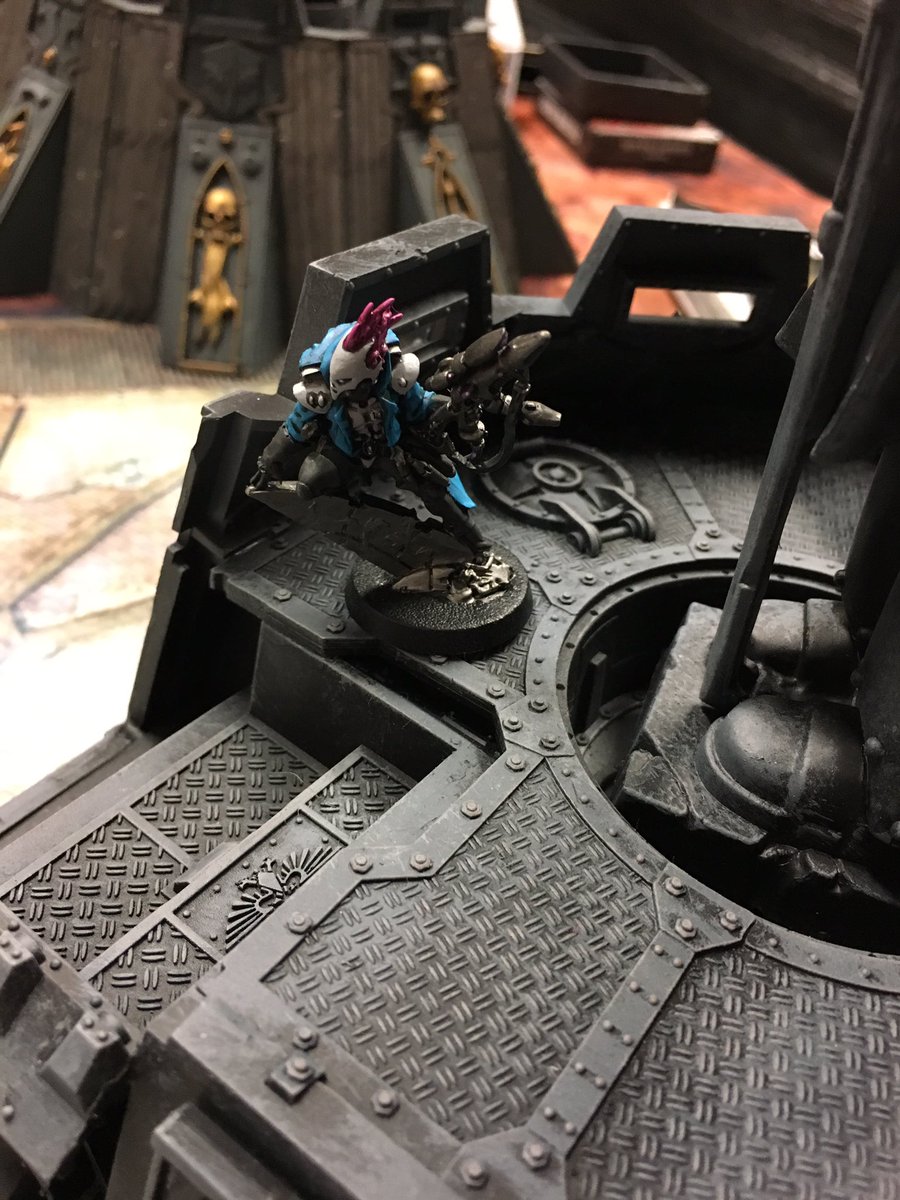 «1234567…103»
This discussion has been closed.
Penny Arcade Forums› Critical Failures
Powered by Vanilla