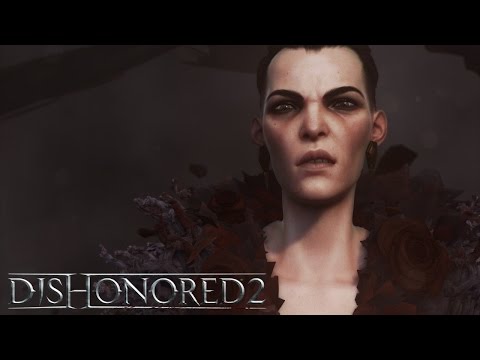 Do you want to escape into a slightly less dystopian world right now?

Play as either Emily or Corvo

Releases on Friday, or a day early if you've pre-ordered