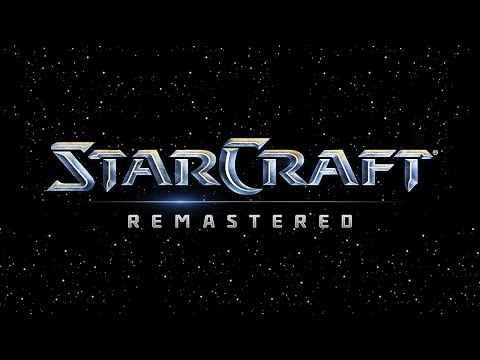 Fire up Starcraft again with your friends as you relive the blockbuster RTS with several new features such as:

Widescreen UHD support for up to 4K

New illustrations to "enhance storytelling" in the campaign missions


The game is now Live! You can download the game on the Blizzard Launcher.