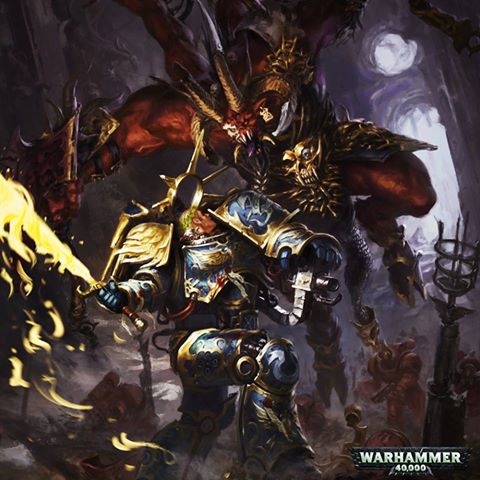 Roboute Guilliman is not only back, and leading a new mega crusade for the Imperium? When the hell did this happen? Why is everything so cool? How will this eventually go grimdark? And please lore nerds get me back up to speed with what's actually happening to the different 40k races in the most recent "current" 41st-42nd millennium story line. Because I haven't been this hyped since Dawn of War II hit.