Registered User regular
December 2017 edited January 2018 in PAX South
We are returning to PAX South 2018 and are looking forward to hosting an opening night party for everyone to enjoy!

Our events have been so successful over the past few years that we had to expand to a larger venue. You might remember our parties at On the Rocks Pub located directly underneath the McDonalds. This year we are happy to be moving to a 25k+ square foot venue and have the entire 2nd floor reserved for our event! NO VIP - NO Reservations - NO Expectations! Just come as you are and have a blast partying your Friday night away with us at Houston Gaymers PAX Party!!!

*Content Creators* As we get asked this question every year, we are an all-inclusive group. This is not a "gay" party and everyone is always welcomed. If you ever come to Houston out to any of our meetups, you will see that our events include people from all walks of life. We simply provide a safe-space for everyone to meet new friends and have an awesome time doing what we all love: being nerds and playing video games. Please make plans to come join us! 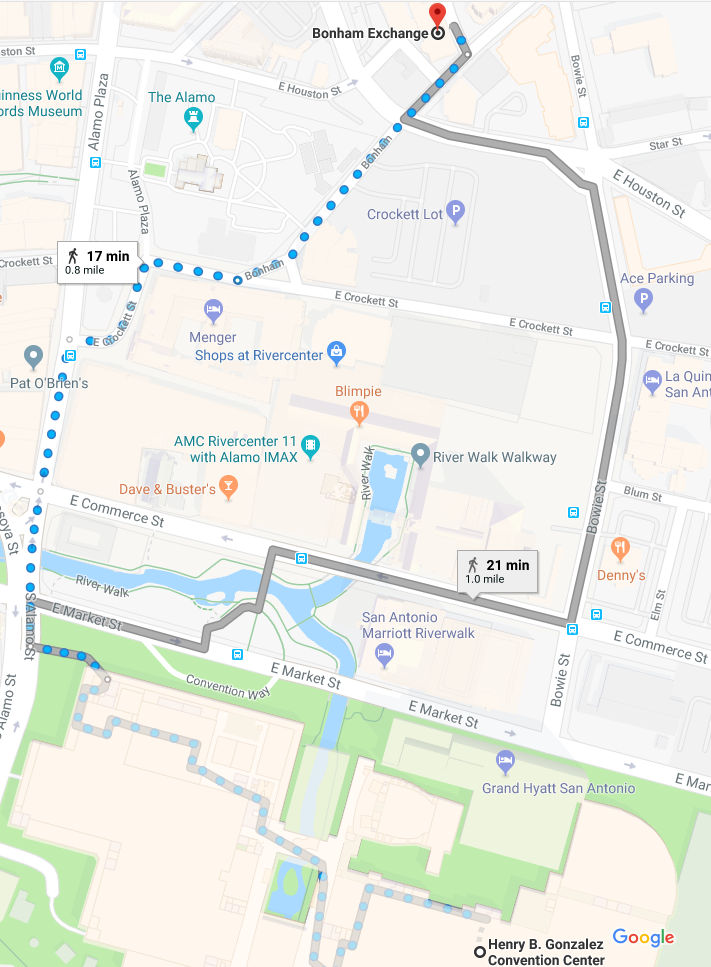 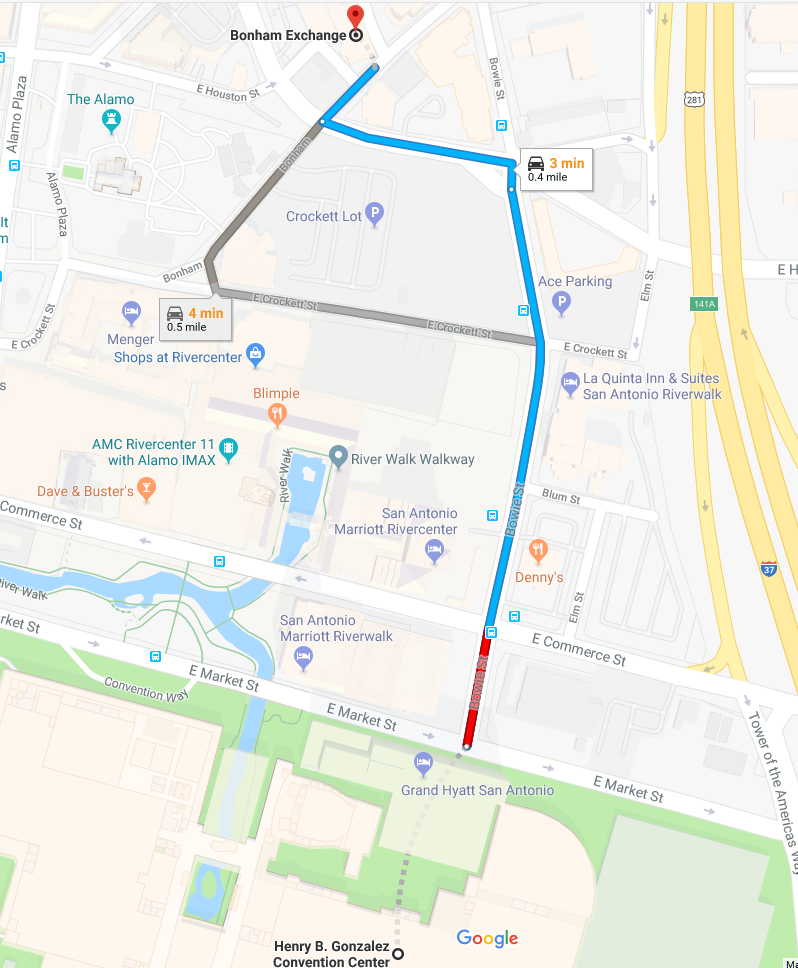