What is this?
Hunt: Showdown is a hybrid of tactical co-operative shooter and the currently popular Battle Royale style of games. You play as a Hunter set in the 1920s era post-apocalypse where you and a partner must hunt down and collect clues leading to a Bounty of some large monster. Infesting the world are a manner of traps, devices, and deformed monsters (zombies; both regular and super). Once you collect a bounty, you must escort that bounty to an extraction point, all while dodging/dealing with other real life players trying to accomplish the same goal. I think the most in a map are 5 pairs of players (10 max). You can also solo queue if you're a mad man. If your character dies, it disappears forever, this is a perma-death game. 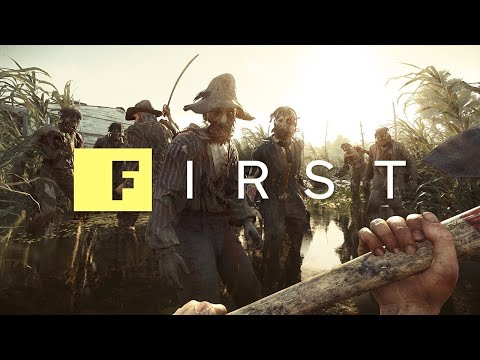 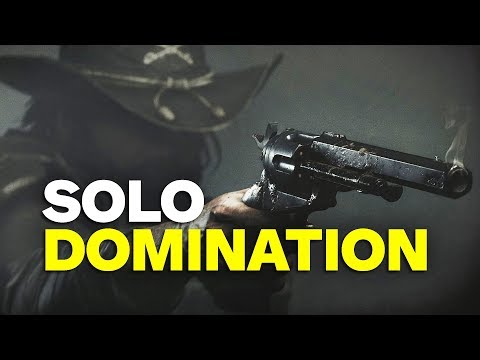 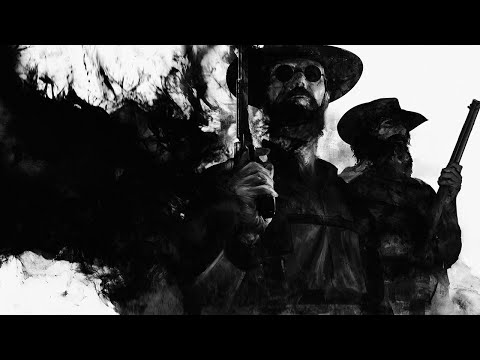 How do I play?
Currently the game is in Early Access on Steam. You can play by purchasing a copy of the game for $30 USD and downloading today! Watch the closed alpha tutorial for tips and instructions. Beware as servers are very messy as of EA release!

Koopah's First Impressions
The game loop is really solid. There's something different here that separates it from the other Battle Royale games like Fortnite and PUBG. You start by purchasing a hunter with in game currency who has starter equipment and traits. You can then level up that Hunter by surviving games and gain new attributes and traits. As this is happening, you're also leveling your account rank which in turn unlocks different equipment that you can then purchase for your Hunters if you're unsatisfied with their starter gear. If this game is still following the free to play model that it was following when it was a Darksiders spin-off, then I can see this working out in the games favor with dailies that give you in game currency, or the ability to buy in-game currency. 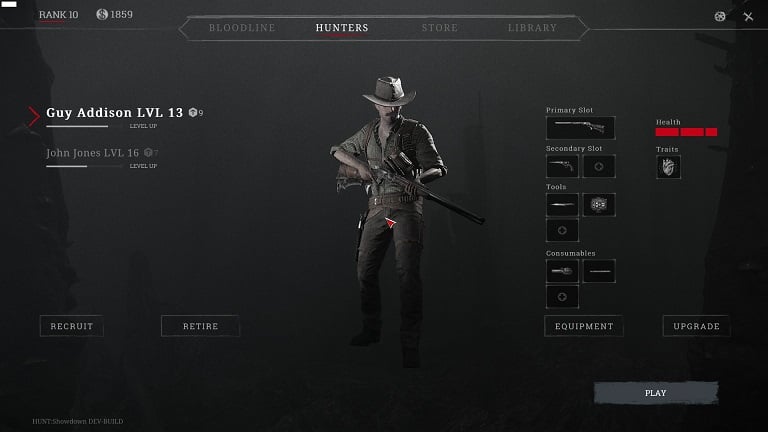 The graphics are impressive, the level of detail in particular is pretty stunning when watching a video or playing for the first time. However, the thing that sells it hard is the lighting. The textures can be hit or miss sometimes, but the foliage and the sway of the greenery really add to the immersion. Another thing that kills it is the sound. A big proponent of this game is stealth over run and gun as nearly everything makes noise. Gun shots are heard across the entire maps, nearby animals will groan or make noise only when players are near, there's broken glass from nearby destruction that causes loud crunchy sounds, or stringed cans/chains that produce noise when walking into them. For an alpha the production of the game is very strong. 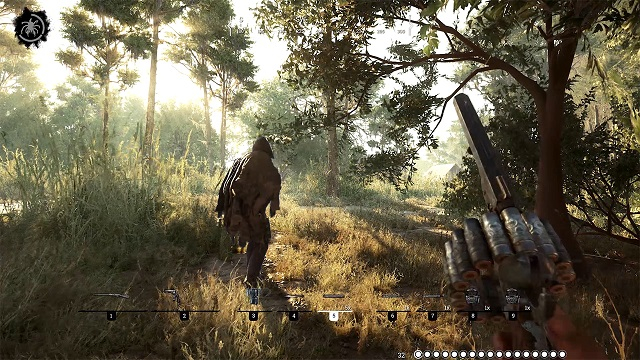 However, it is clearly still an alpha.

Load times are abundant. It can take anywhere from 3-5 minutes to load a game after finding a match. Visual bugs are plentiful, shadow glitches, water reflections showing the wrong thing, team mate outlines causing weird hair glitches, zombies sitting up in mid air floating, T-pose loading, etc... The only major game play breaking thing I've found was I was ganked by a player who was outside the boundaries of the map when escorting my bounty to an extraction point. Everything else has been purely graphical or optimization level bugs. Audio has been all green for me. 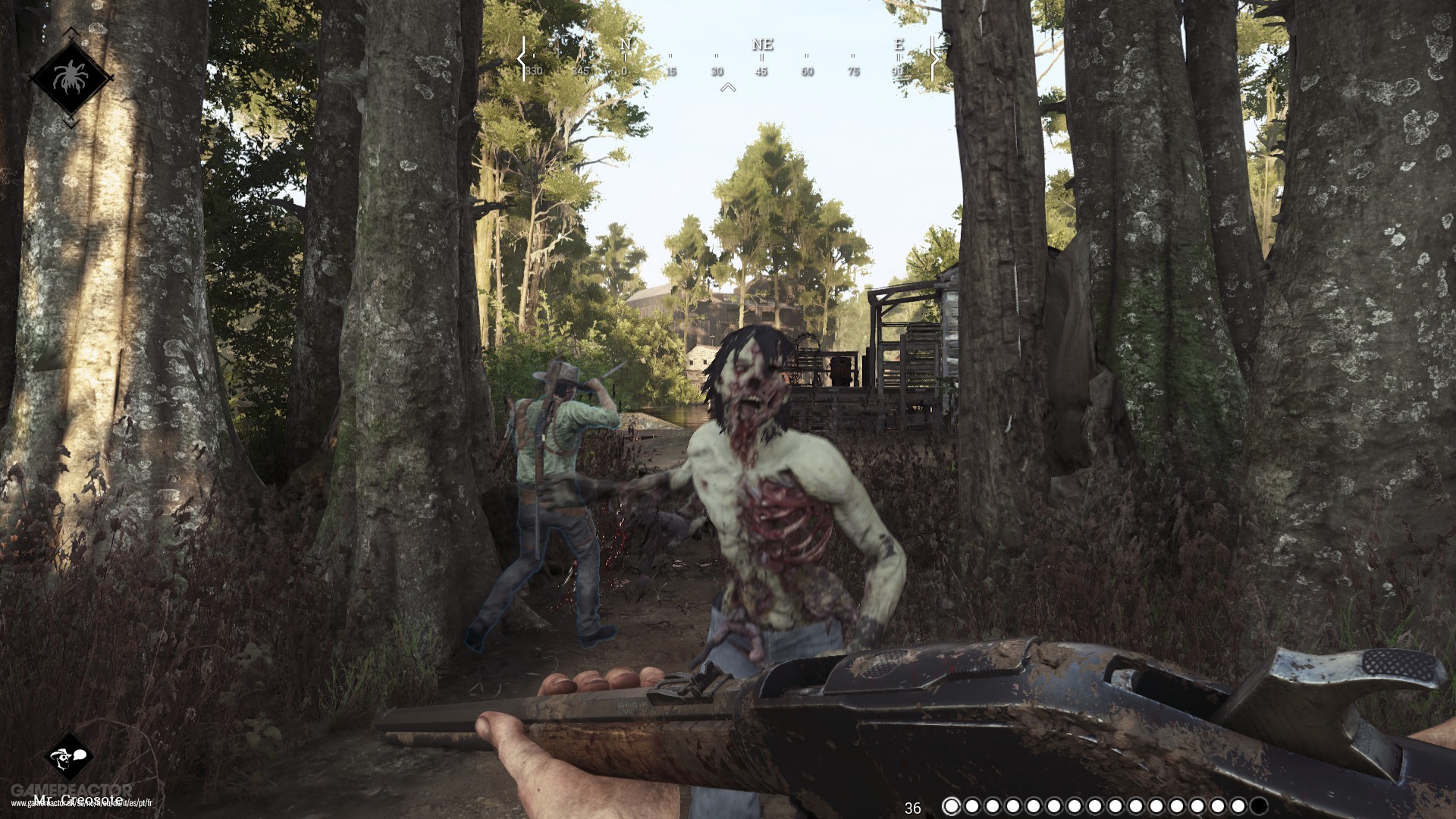 I've really been enjoying my time with it, and have completely forgotten about Fortnite at this point. The PVE element is what really sells it for me, and the fact that it is also a Battle Royale is just icing on the cake. I can't wait for more content, especially in the form of new bosses/bounties and new maps. Currently there's only one map (daytime or night time) and there are only two bounties (A giant spider, and the butcher).

If you'd care to watch me play or have any other questions about the game, feel free to stop by my Twitch:
http://www.twitch.tv/KoopahTroopah/