[The Division 2] Launching in March! Beta has started.

Ubisoft revealed The Division 2 for PC and Xbox one X. To take place in Washington DC. 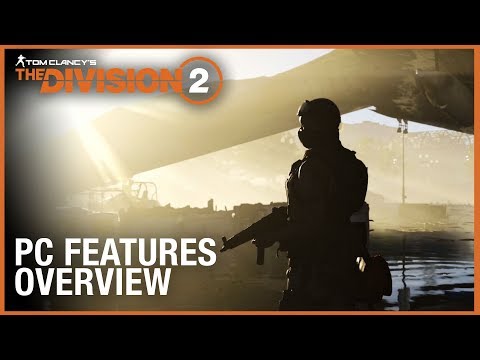 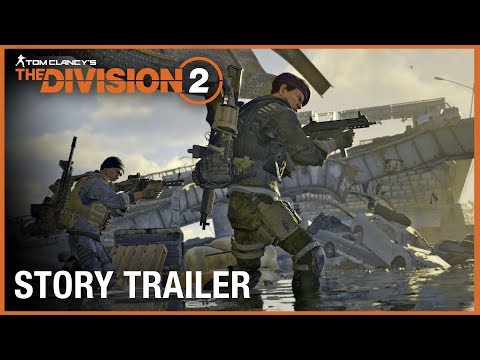 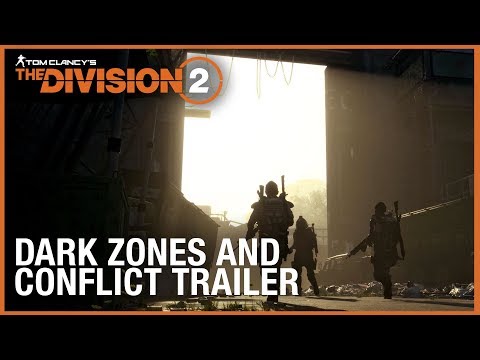 As you'd expect, publisher Ubisoft says the beta will include a taste of what to expect in the final game. Two main missions are playable, along with five side missions and "additional activities in the open world." Three new Dark Zones will show off The Division 2's brand of PvPvE action, while you can sample the more organized PvP gameplay in a Conflict game mode named Skirmish.