[Xbox/XBL] Crackdown 3 is out! And not delayed again! 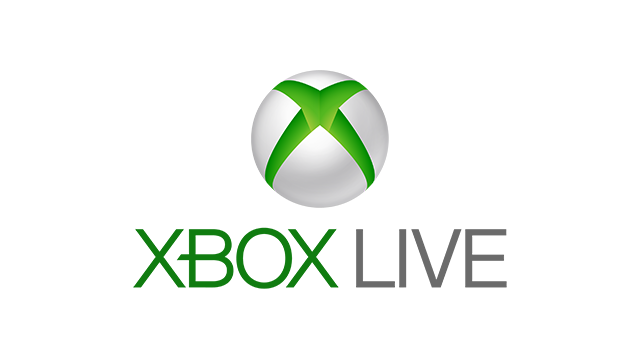 It's another Xbox, console hardware and Xbox Live thread! Here we talk about never-ending sales, Play Anywhere titles, backwards compatibility, the bemoaning delay of exclusives, what happens if you don't hate cross-platform play, and how to get the most out of Game Pass! Whee!

Games with Gold
As always, for those with the paid XBL membership "Xbox Live Gold", four free titles are made available for download for limited timed--two on Xbox One (which require continued membership) and two on Xbox 360 (which are yours in perpetuity). Additionally, all Xbox 360 titles are among the backwards compatible (more on that below).

Xbox Game Pass
Like the Xbox-only service EA Access, Xbox Game Pass is Microsoft's own subscription gaming catalog service ("Netflix for video games") with over a hundred periodically rotating titles, making it attractive for digital only libraries and people who want to try first party new exclusives (which will make the rounds on the service at the time of their launch). There is no limit on how many games you can download and install from it, and access is for as long as the subscription holds--permanent purchases made from the catalog are discounted 20%, and DLC by 10% It does not require Xbox Live Gold (though you would need that for multiplayer access). Game Pass also extends to Xbox Play Anywhere games on Windows 10, just look for the separate download and purchase buttons on the Microsoft Store app.

Xbox One Backwards Compatibility with the Xbox
It's not just for the Xbox 360 anymore! In addition to more than four hundred Xbox 360 titles, more than thirty 'Original Xbox' titles are now playable on the Xbox One (both 'base' and 'X' variations), with some visual upgrades (such as resolution bumps to 1080p and beyond, not capable on the original console, and improved framerate). Most recent additions include a truckload of classic Star Wars titles, including both original Battlefront titles (the non-microtransaction ones), Republic Commando and KOTOR II. They work the same way as Xbox 360 titles and do not have additional achievements, and can be purchased from the Xbox website or played from a physical disc (break out your old libraries!). Want a list without the box art? There's one! 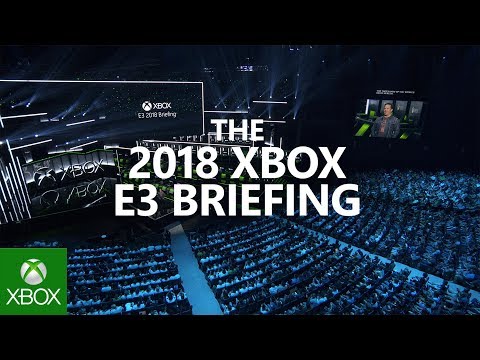 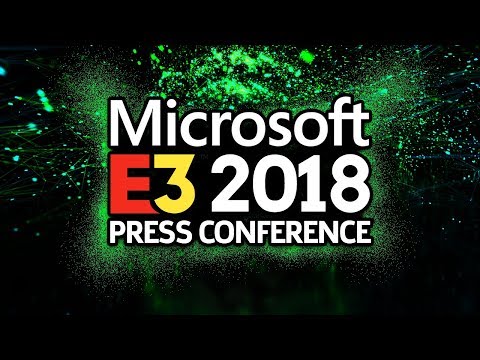