Registered User regular
September 2018 edited September 2018 in Singularity Engine++
As conceived in 2016 by Japanese printing press operator Harada, fighting was a gentleman's game, in which two men would square off and regale each other with stories monotonous for days on end, until one of them fell to the ground from boredom or exhaustion. Over the next few years the new sport developed a respectable following of a few hundred local socialites.

Ironically, it was Harada's son, Android 16, who developed what he called the “Dunking” strategy, in 2017, after seeing a schoolboy dunk another in anger, causing him to fall down. When Android 16 challenged the then-champion, Japanese expatriate “GO1” Bill Bishop, to a match, Bishop was the odds-on favorite. You can imagine his surprise when, while he was describing what he had had for breakfast that morning, Android 16 walked up and thumped him into ground, sending him down “for the count,” in the parlance of our time.

While it was universally agreed that the boy had violated the spirit of the game, officials were unable to find any actual rule that “Dunking” violated, and were forced to let the victory stand. This upset caused an uproar in the fighting community large enough to spill over into local newspapers, which drew the interest of many outsiders to come see what all the fuss was about. The newcomers were enthralled to engage in these borderline-barbaric displays of human strength and skill, and the rest is history -- after a few spoilsport schoolmarms single-minded about safety added the nerfs, of course.

Today's fighting enthusiasts fantasize about a newcomer that would rock the ring the way Android 16 did. Calcification of the modern rule set has essentially locked the “Dunking” strategy into place, but it's easy to get caught up in the fantasy. Young scholars with big dreams often enter the ring with their crazy new trick, usually a variant of runaway, and though they've achieved the occasional victory, none of the gimmicks have been robust enough to make it to the big time.

The real wonder, though, is that Harada's original vision of fighting is still around! Gentleman's fighting clubs can be found in cities all over the world. You can visit one most any day of the week and see two erudite gentlemen exchanging pleasantries in the ring. Most people only come to watch a few hours of a match and then leave, but every once in a while you'll find amongst your elders a stout fellow, a die-hard fan, who perhaps witnessed that historic battle between Android 16 and Bishop, who for love of the sport must stay to witness the last glorious seconds of wakefulness slip away... only to return to fight again another day. 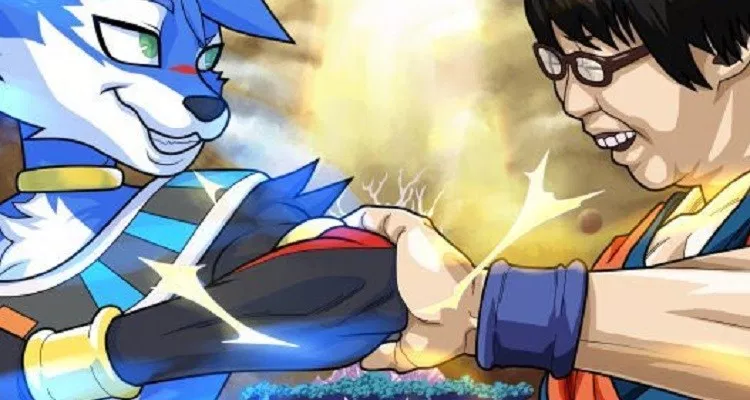 image: an artist's rendition of GO1 Bill Bishop, before he was dunked, during the first actual fighting victory in recorded history 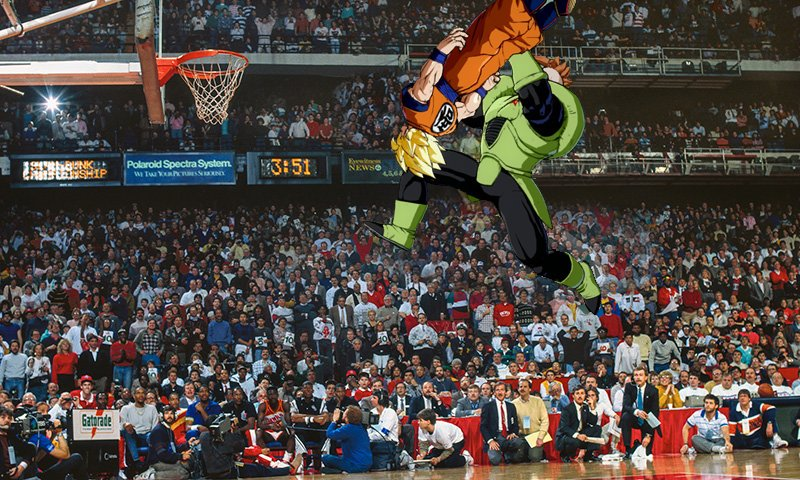 image: a photograph of Android 16 during the height of his popularity in the niche fighting circuit 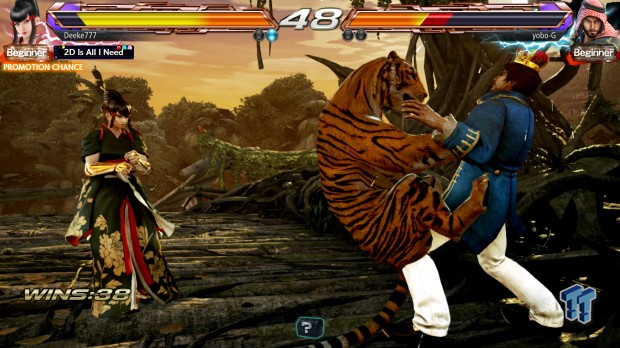 image: a fanciful portrayal of a pugilist attempting to distract her opponent with a cat. The 38 consecutive wins indicated in the image indicate that this did not happen in the contemporary setting known as "Season 2", where such a feat by this pugilist is surely impossible. 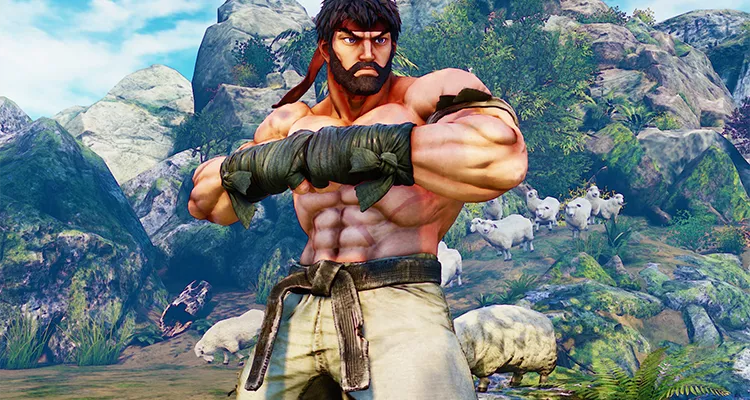 image: an impoverished modern pugilist who aspires for relevance and renown, but who will assuredly find neither, due to the grand conspiracies against him by the rules organizer known as Woah-she-Gee, who famously stood up at an inappropriate moment when engaged in fighting. 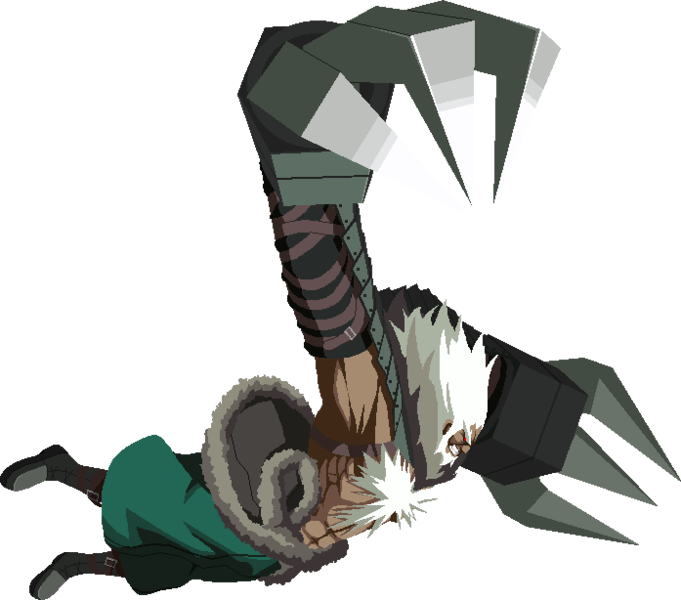 image: a pugilist of no repute who will be largely ignored by the masses, but continues struggling in off-Broadway fighting circuits with novel techniques such as attempting to occupy all space in the ring by himself, thus preventing his opponent from being able to move and eventually needing to admit defeat due numbness over the entire body.

image: the current roster of the most well-known form fighting, which has expanded to include many of its most popular pugilists. Unfortunately, at time of publication, a number of Gokus had to be excluded. We expect this situation to be remedied in a later edition. 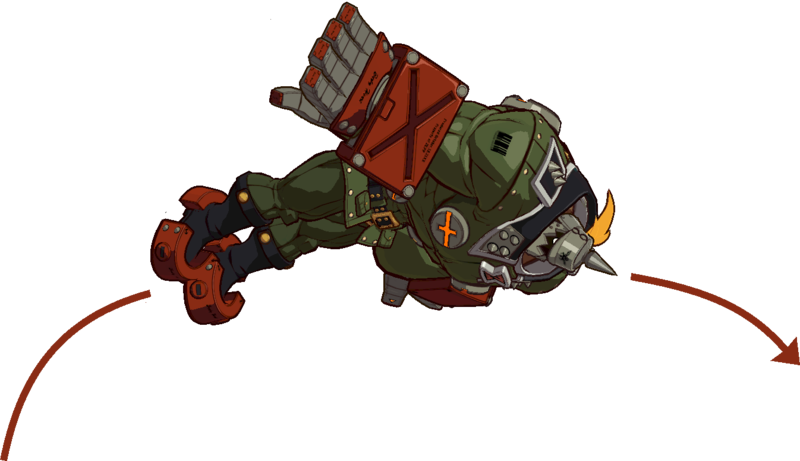 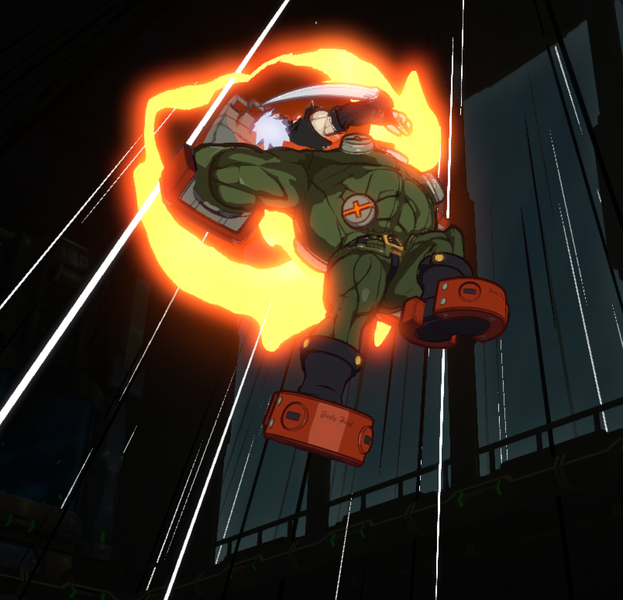 image: a pugilist who purports to be the actual originator of "Dunking", in spite of the blatant falsity of this claim as clearly no fighting existed prior to 2016 according to all historical records. He further claims to be the originator of modern film editing with his eponymous movie, "Battleship Potemkin", a claim which has largely been verified as true by modern film historians.
Cole's Law: "Thinly sliced cabbage."
l_g on September 2018