[Mortal Kombat 11] We Got Bugs and Fast Bois!

Registered User regular
December 2018 edited February 2019 in Games and Technology
So MK11 was announced at the Game Awards: 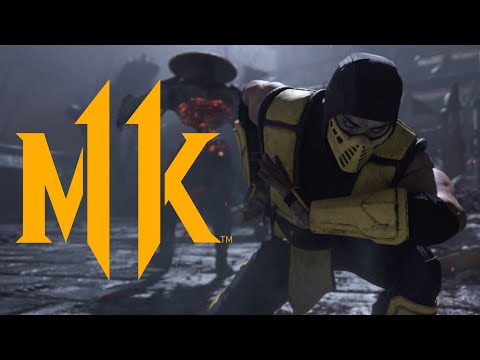 Full reveal coming in January, with the game launching in April. Details are slightly sparse, but MK11 does appear to continue from MKX and also incorporate time-travel. So it's probably going to be a stupid story, but hopefully the good kind of stupid. This also means we might be in a Smash Bros. Ultimate "EVERYONE IS HERE!" situation, which is great because I got pretty good with Mileena in MKX and I hope she returns for 11.

It is Warner Bros. so expect DLC and probably microtransaction tomfoolery. Already announced is Shao Khan as a preorder bonus. 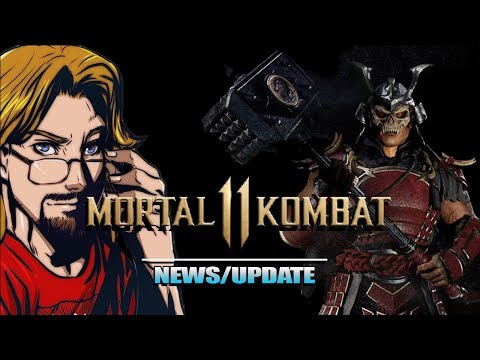 Everyone has a price. Throw enough gold around and someone will risk disintegration.
Skull2185 on February 2019