[DnD 5E Discussion] This is the way 5E ends. Not with a bang but a gnome mindflayer. 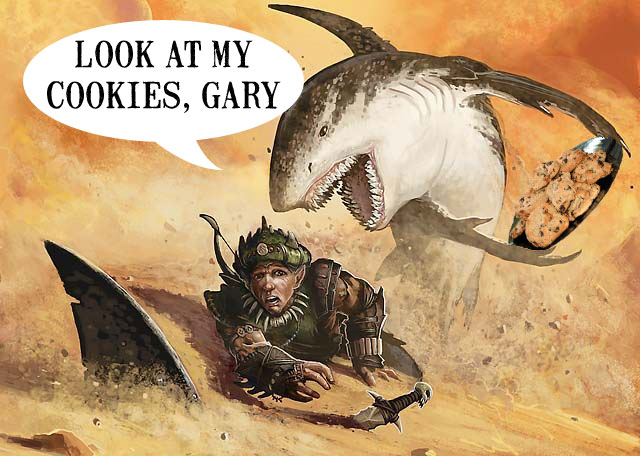 Since the dawn of history, Dungeons and Dragons has been serving up hot treats of adventure to hungry folks like you and me. That all sucked though, because it wasn't Fifth Edition, the currently-availablest edition of what a certain marketing department tells me is the World's Greatest Roleplaying Game.

At almost 8 years into 5E's life, we're a little overdue for seeing this edition's version of Player's Option, Tome of Battle, or Essentials. Come and speculate with us on 5E's Swan Song, and why it will be absolutely awful and none of the great ideas from it will be carried over and refined in the inevitable 6E that is probably only a year or two away.

Oh and here's some useful information I guess:

What You can Get for Free
What You Can Buy if You Want
Where You Can Play
You Down With OPP?
D&D Discussion Thread | I made a game
Denada on August 2020

«1234567…99»
This discussion has been closed.
Penny Arcade Forums› Critical Failures
Powered by Vanilla