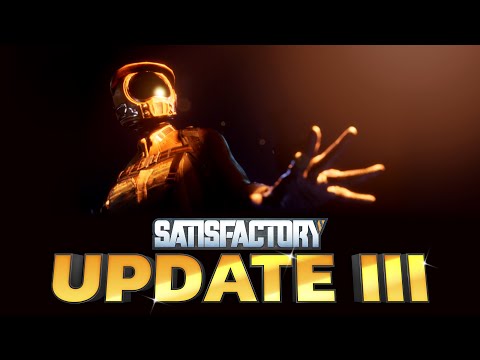 Satisfactory is a first person factory automation building game by Coffee Stain. It's one of those games where you build a thing that mines ore, so you build a thing that refines ore into ingots, and you make conveyor belts to connect them, then you split the conveyor belt into multiple tracks so you turn ingots into screws and nails and plates and then you turn the screws and nails and plates into contraptions and turn the contraptions into bigger contraptions until eventually you have a base that looks like this: 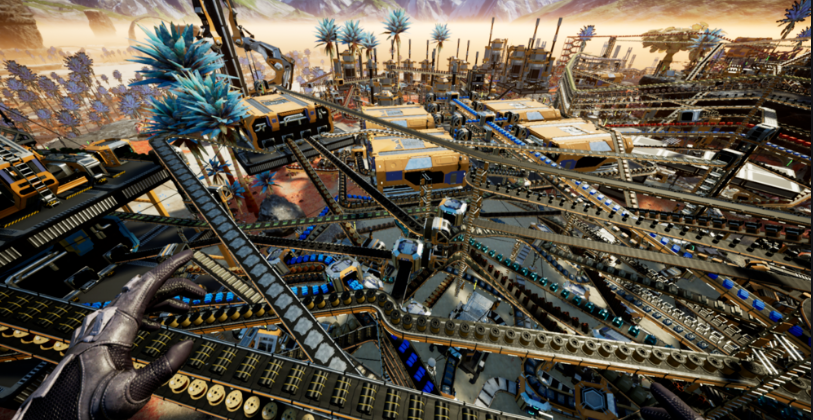 Did you play Factorio but wanted to be able to move around your factory a little more intimately? This game is for you! Also I should maybe mention that they gave me a copy for free to stream back when it came out but I am otherwise unaffiliated and just think the game is rad.

Automate! Extract resources! Explore a weird alien planet! It has a decent sense of humor too!

So, SHOW ME YOUR BELTS! Also there's pipes now! It's in early access on Epic but is coming soon to Steam!
Twitch Streaming W/TH/F and more
Dohaeris210 on PSN / SniperGuy710 on Xbone Live
Sometimes, I make YouTube videos
SniperGuy on February 12