It's a Sakuga [Anime] Thread

Registered User regular
February 28 in Singularity Engine++
So not every frame of an anime is made equally. Every single unique frame has to get drawn by somebody, so due to budget and time limitations, typically there's quite a lot of sequences of people standing still and talking. It still might look pretty, but there's just not the time to animate every little twitch and gesture that you'd see if you were simply filming live action.

But then there's times when just capturing the bare essentials of movement isn't enough. This might be an exciting fight scene, a character breaking down into tears, or maybe just someone running really hard. These are sakuga moments, those scenes where the production pays a little extra to have their best people do their best work, or even have well-known freelancers come in just for that sequence. This has always been something that feels a bit unique to anime, at least as far as I know - most western animation seems to focus on maintaining a similar quality level throughout(?), and there certainly doesn't seem to be that tradition of elite freelancers coming in to do specific sequences.

So like, remember how great the Deku vs Todoroki fight was in My Hero Academia? That was by Yutaka Nakamura! He's done tons of standout bits from various series, he's p much a legend: 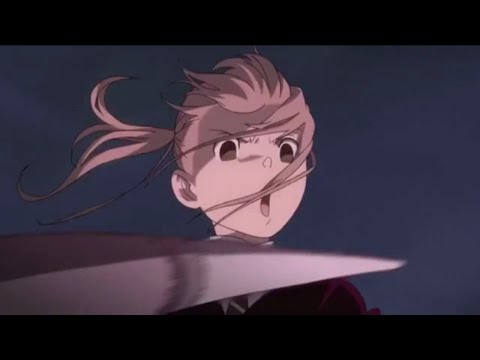 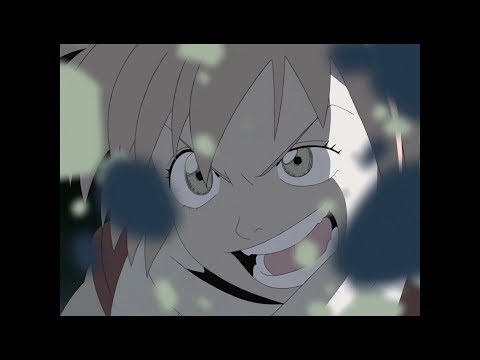 Norio Matsumoto did a ton of the standout fights from Naruto (yes, he did That One Rock Lee Fight), as well as lots of other fights. 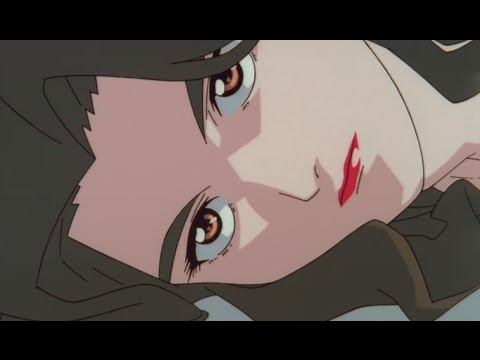 And well, obviously there's lots more examples out there, including way more non-fighting examples which I think I'm neglecting... But I wandered back across the Chika dance, so now I'm just stuck rewatching this over and over 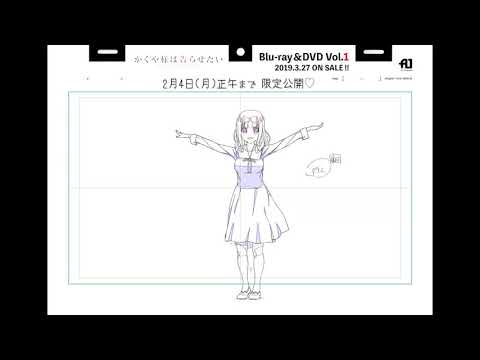