Hard to miss.Registered User regular
April 19 in Games and Technology 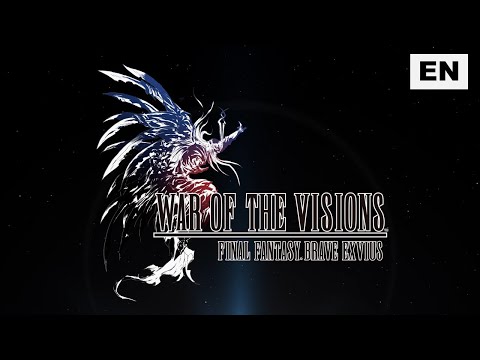 What a terrible trailer, right?

I've been playing this for a few days, but I didn't see a thread. Since it's a mobile game with a friends list, it seems like we'll need that, at least. If there are enough people playing this maybe I can put together a better OP.
Steam|FFXIV|Switch SW-3472-4893-0802
0
«123»