Moderator mod
January 2009 edited January 2009 in Artist's Corner
It's been a while since I've started a thread here. So much of my work these days is freelance stuff that I can't post until after it's published. Not much I can do to incorporate feedback but I wanted to share. Anyway, there's a new villain sourcebook for the Mutants & Masterminds RPG in stores now called Freedom's Most Wanted that I did 6 illustrations for. 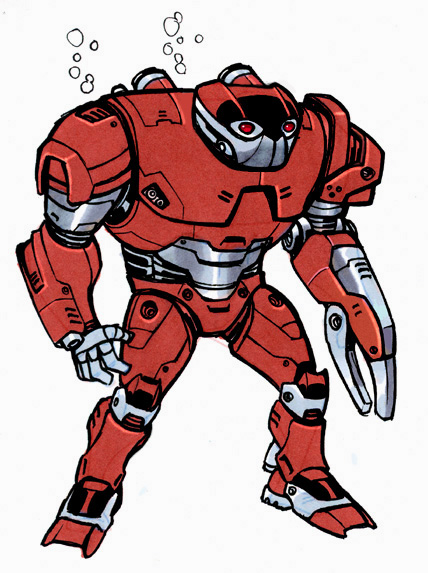 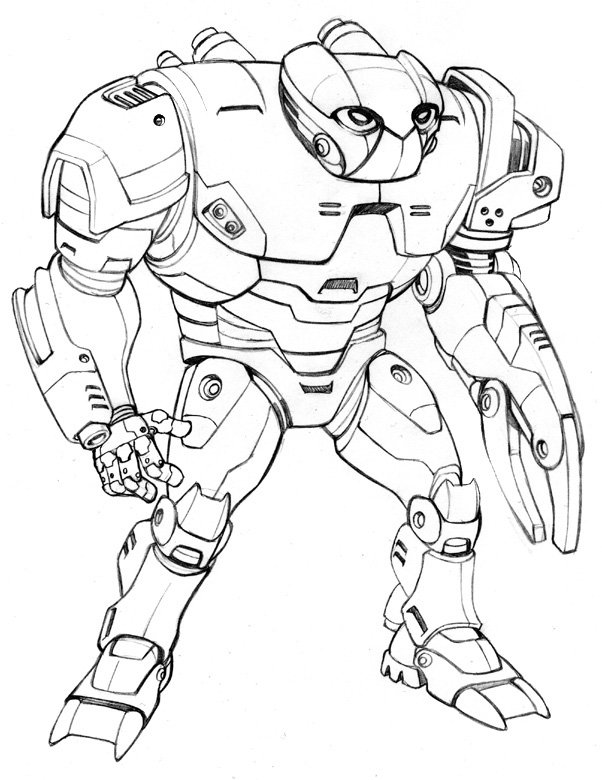 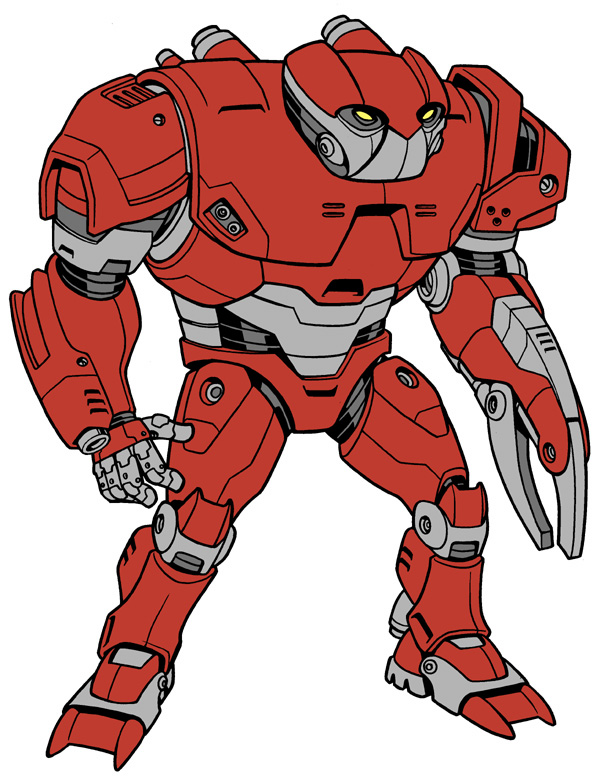 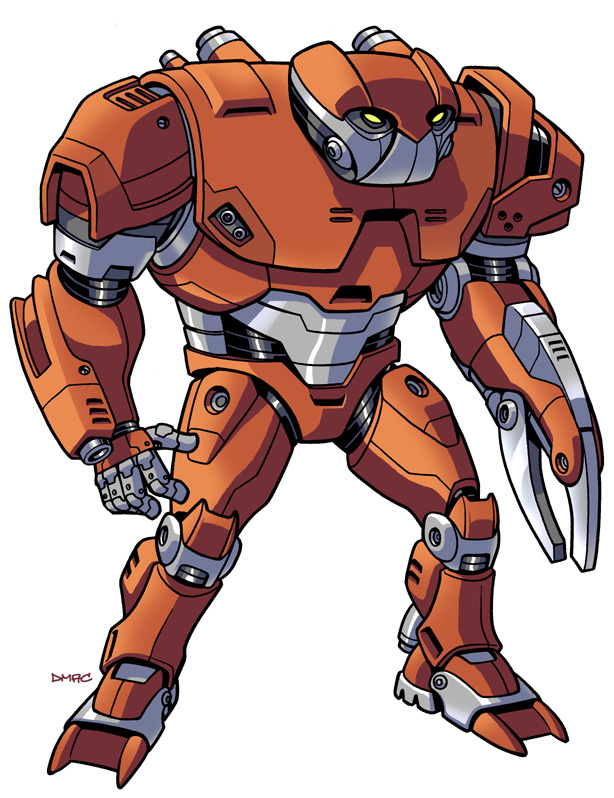 The armor was loosely based on the New Universe Spitfire armor. http://en.wikipedia.org/wiki/File:SpitfireTroubleshooters1.jpg

Big bulky armor but not into the realm of giant mechs. I also tried to incorporate some crab parts and think about vents and jets for maneuvering underwater.

I should find the notebook I did my rough work in and scan some of the other designs I did...