[The Secret World] - Cthulhu is all over this

Norwegian studio Funcom is working on its next massively multiplayer game, The Secret World, which will let you explore an alternate version of the modern world where old wives' tales and occult superstition have become reality and dark forces are attacking the world. Your role in the game will be to join one of three secret societies and do battle with the encroaching evil all over the world.

Imagine if every myth, conspiracy theory and urban legend was true. Imagine a world where you can become anything you want to be, without restrictions such as classes or levels. This is the premise for The Secret World, Funcom’s upcoming massively multiplayer online game set in the modern-day real world.

Imagine a world where entire governments are swayed by the hidden hand and word of secret societies. In The Secret World you get to join these secret societies. The Illuminati, the Dragon and the Templars – each stand united in their war against the rising darkness, but divided in their pursuit for power. What secret society you choose to join will have profound, long-lasting effects on your gameplay experience.

No Classes or Levels!

Experience a game that has no classes or levels. Truly freeform character customization allows you to create the alter-ego that you want to play. Choose from hundreds of different powers for your character without ever having to re-roll, completely eliminating the need to follow a set path of progression throughout the game. Choose the powers, the weapons and the clothing that you want to use.

Ok! So, Funcom (The very norwegian developers behind MMO's such as Age of Conan and Anarchy Online) have announced their new project.

They've sporadically released information regarding their project, which they've named "The Secret World", and all things seem to point at a supernatural MMO experience sprinkled with the the undead, crazy cults, ancient evils, boogeymen and all sorts of mythological monstrosities.

With a new game director working on this title, (the man behind Dreamfall and The Longest Journey) can we expect Funcom to actually release a hit this time?


Official Site (don't forget to sign up for beta!)
http://www.thesecretworld.com/ 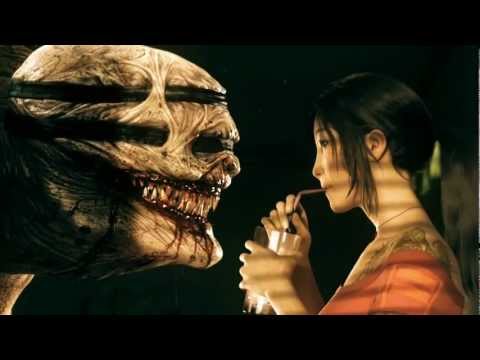 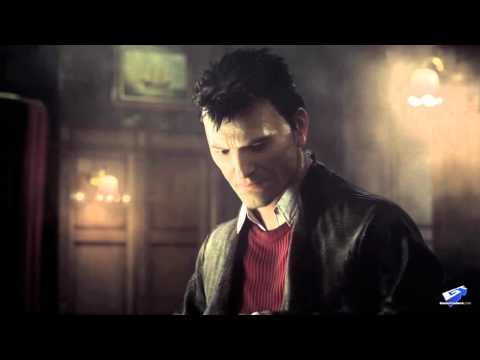 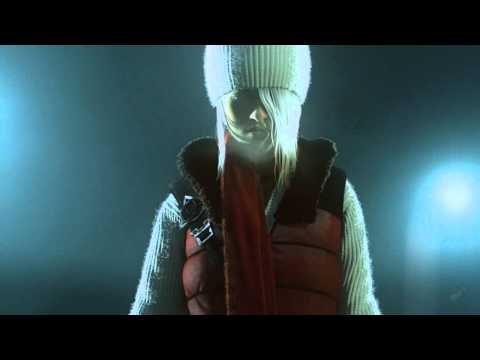 Ragnar speaks of the game
http://www.gametrailers.com/player/47696.html «1234567…29»
This discussion has been closed.
Penny Arcade Forums› Games and Technology› MMO Extravaganza
Powered by Vanilla