[Red Dwarf] Stoke me a clipper, I'll be back for Christmas. ... Whatever!

Registered User regular
August 2012 edited August 2012 in Debate and/or Discourse
Red Dwarf X is coming in the fall. Actually, I think the actors being older will add some edge to it. 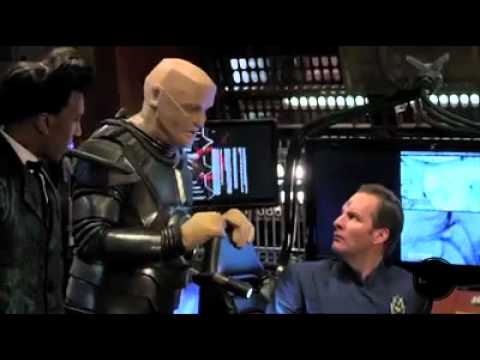 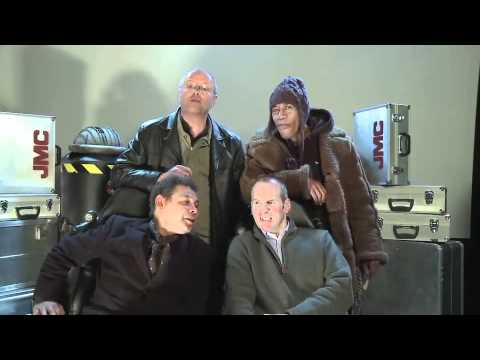 I hope, at some point, they do that Cat episode they story-boarded on the DVDs.

This link has a bunch of behind the scenes videos: