Mighty Morphin Power Thread: where we of course talk about TMNT

Its a kids action show that is currently on its 20th season, something totally unprecidented that will probably never happen again

It features normal teenagers with attitude

Who get super powers through the morphing grid (I swear I'll only explain if someone asks) and can turn into superheroes with cool costumes: 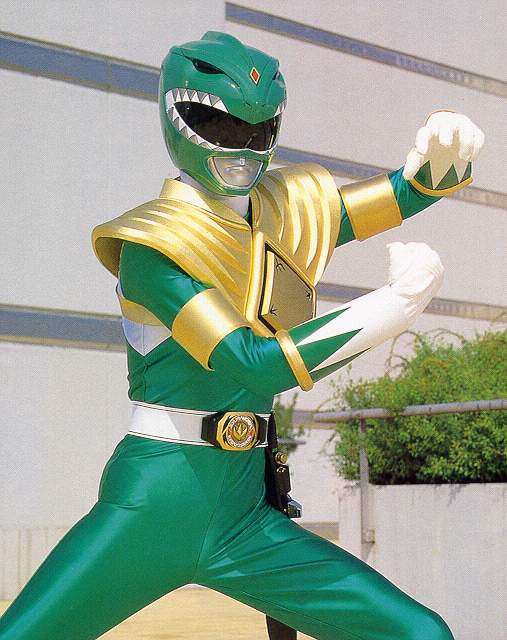 As their superpowered versions, they can summon giant robots to kick even more ass 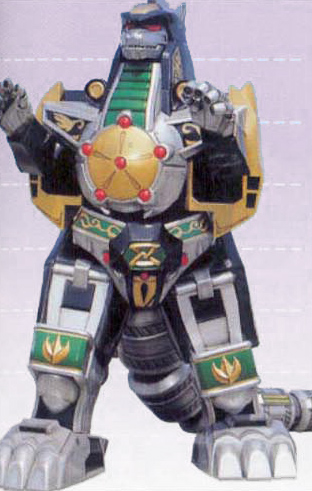 The series has a lot of things going for it that put it above some of the more standard kids action fare, including some kick ass music:

And some cool bits with linking up the various teams and seasons that give fun continuity nods and also lead to even bigger explosions than normal: 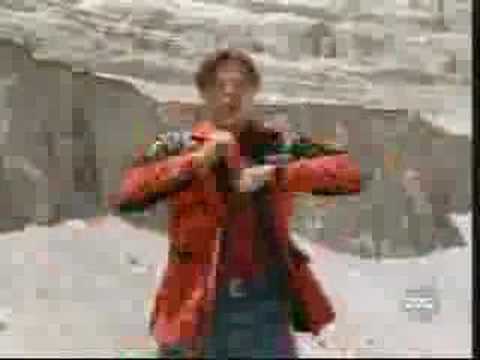 This series is pretty near and dear to me and is totally rad and still ongoing. Right now we have Super Megaforce ongoing which is a crazy awesome place for longtime fans of the series and newcomers: 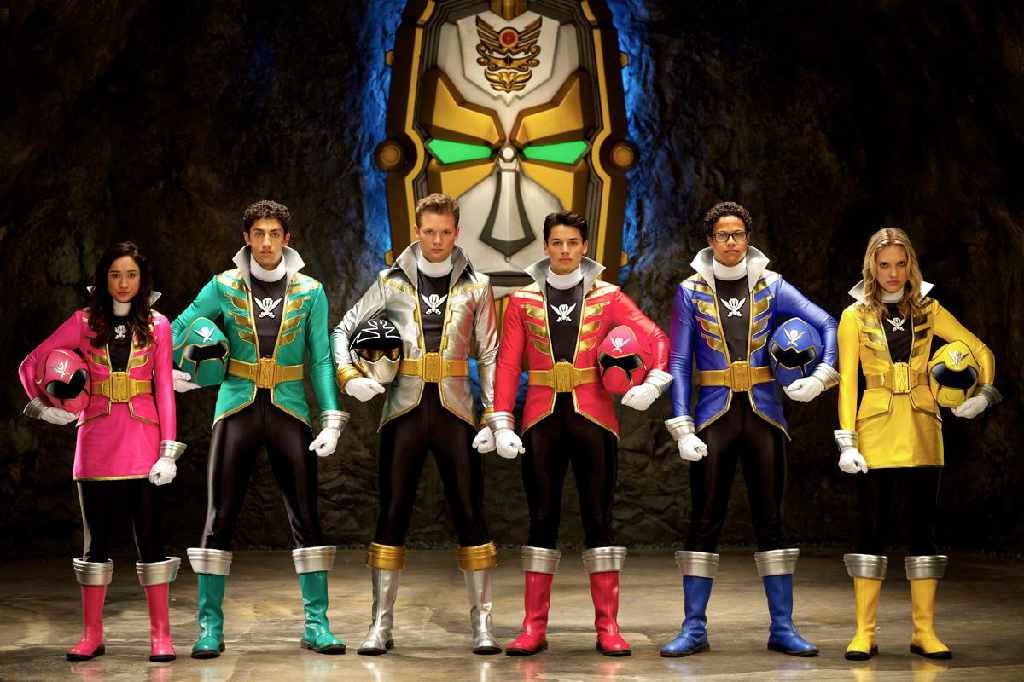 It features a team lead by the spirit Gosei, a protector chosen by Zordon, the originator of some of the early power rangers teams. He gives the rangers the ability to use previous powers of other teams, which leads to a bunch of cool costumes and fights, and is going to culminate in a bunch of fun guest stars this season, including Jason David Frank as Tommy Oliver, the original Green Ranger tutoring the current ranger team: AND, we have a new film reboot from lionsgate coming soon from Thor writers Zack Stentz and Ashley Miller.


So yeah, I've been sneaking this into the Superheroes thread for a while, but with the 20th season underway and a new film coming I figured I'd give a thread a shot

Talk about your favorite seasons, teams, the current show, film speculation, or ask me ridiculously obscure power rangers questions and I will nerd out for you

May the Power Protect You!

I have a podcast about Power Rangers:Teenagers With Attitude | TWA Facebook Group
Chincymcchilla on September 2014