A [DOODLE] Thread for the Ages. [NSFW]

ChicoBlue wrote: »
Bear? What bear? I don't see one. Fuuuuuck, I totally getcha. Great advice!! Are these any better? 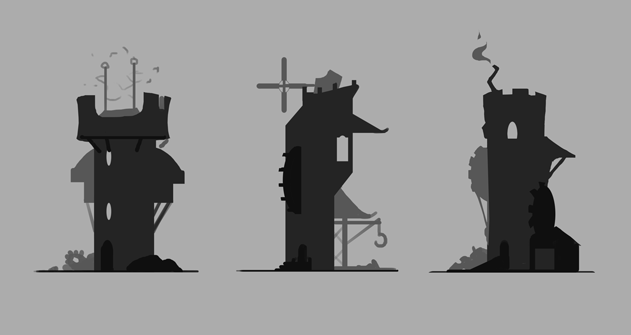 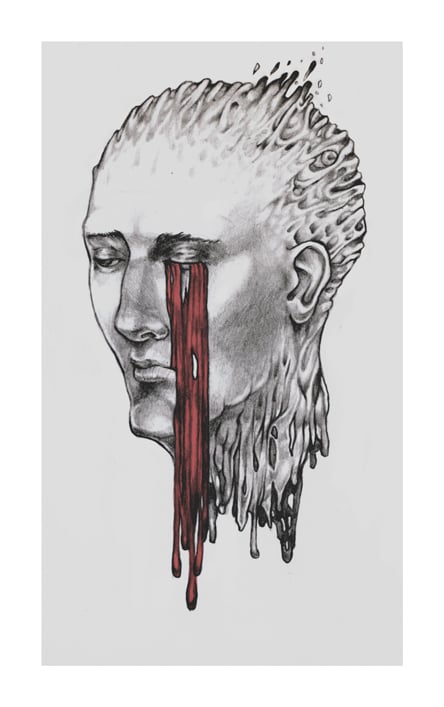 As soon as I finished this, a wolf howled and it transitioned into the Howie Scream and it hasn't stopped. 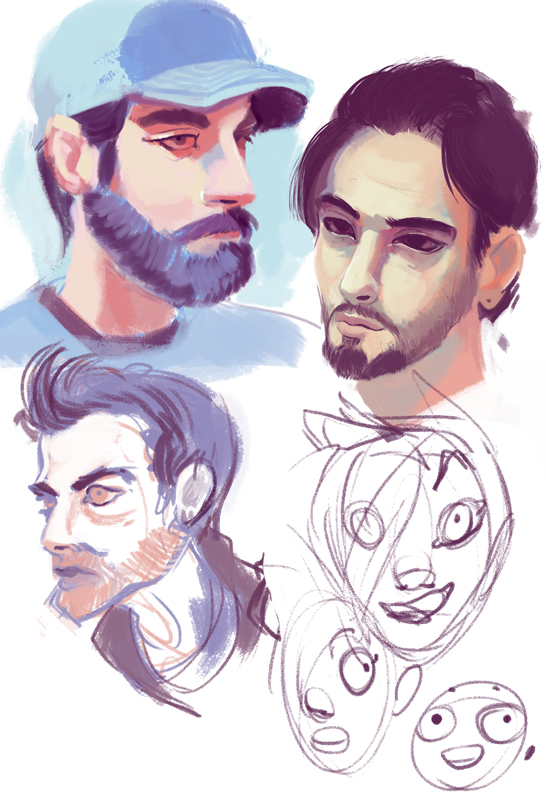 What are faces, even. 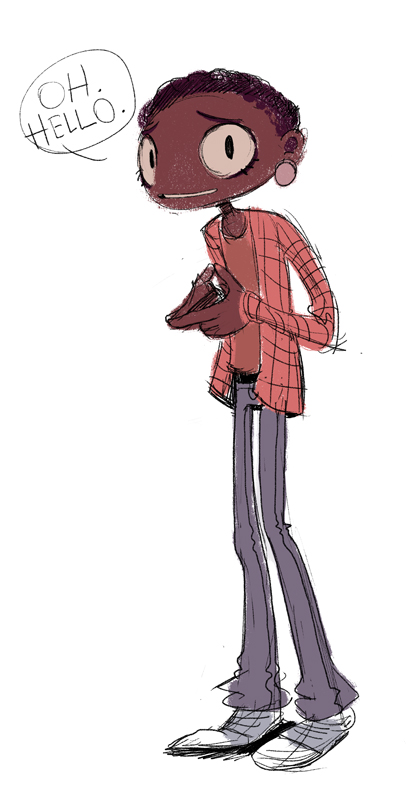