Round One: Gamora VS. She-Hulk: Voting is Open! 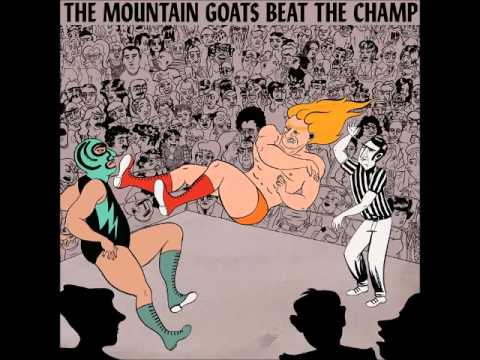 This match is that kind of match.

Gamora and She-Hulk aren't here to have a chat. They're here to have a full on, no holds barred fight to the finish. In this battle, versions of these characters from an alternate universe where comic superheroes are professional wrestlers meet for one final battle. The story doesn't have to line up with any pro wrestling storyline that's ever been written.